After playing UKF these past couple weeks exclusively I have come to the shocking realization that the faction is in a pretty decent spot minus a few hickups and sections are in a good spot at the moment in terms of balance. I am aware of the shitstorm that ensued after the patch hit and I am aware that I kind of led the charge on that, so I though most people here would find it kind of nice and wholesome if I made this thread so I’m sorry I asked if you guys would quit if UKF ruined the tournament.

I hope balance guys like J4J and Sturmpanther would consider stopping open hostility towards me every chance they get and AE stops roasting me about my complaints every day on twitch.

Overall I like that UKF is in a relevant meta position, I still feel like there are issues to be addressed like Assault from commando doc being OP, as well as perimeter overwatch from Royal Artillery, but overall the 1v1 tournament and automatch have shown that balance is in the best spot it’s been in in for a while. I wish OKW was given the positive attention I asked for before the tiger nerfs, which unfortunately didn’t happen, but I’m confident they will be in a better spot next patch. I also hope Grenadiers get fixed in 1v1s, it’s not nice having to crutch on the same Osttruppen/German Infantry meta every game.

All in all, looking forward to the 2v2 tournament. 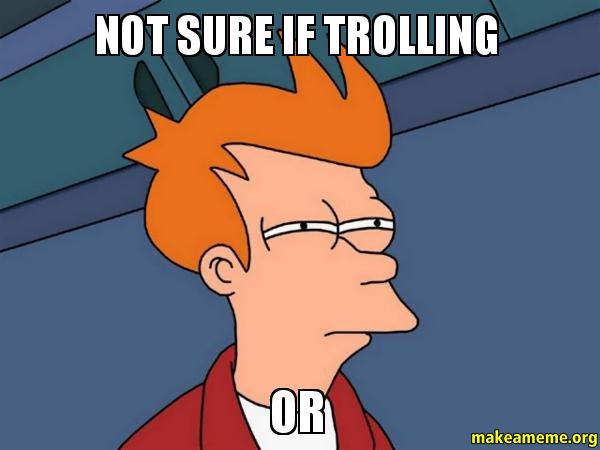 No, no trolling at all, for real. XD

haha nice one, takes a man to stand down and readdress! 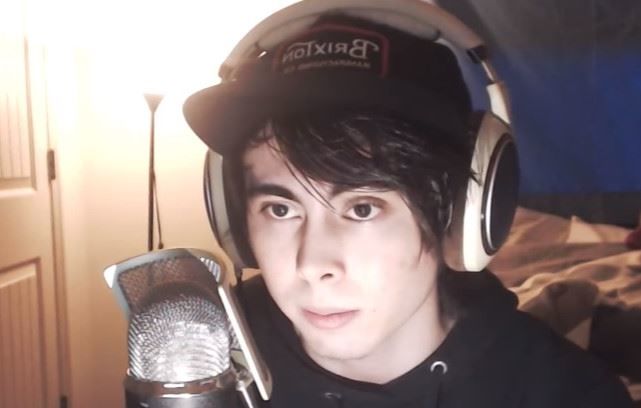 Blocked for being a brit apologist

Blocked for being a brit apologist

I still think Grens and OKW need a buff Kappa

I'm surprised. I take back at least 43% of the bad things I've said about you.

I'm surprised. I take back at least 43% of the bad things I've said about you.

It went from 'fuck him' to 'fuck!' in a single post

Who are you and what have you done with stormjager? kappa

What did Churchill's men do you lol

Still haven't played enough as or against brits to make up my mind. They are still by far the faction i encounter the least, for teammates or opponents

MI6 took you out huh? Alas.

The tea injection finally kicked in.

The tea injection finally kicked in.

I hope balance guys like J4J and Sturmpanther would consider stopping open hostility towards me every chance they get and AE stops roasting me about my complaints every day on twitch.

Sure, fair enough. I don't know why some people expect me to be amicable to them when they've openly and reptitively trashed on work that I and others I respect have done. They spend paragraphs of text, or minutes on end of speech, insulting us and then somehow act surprised when I form the opinion that they're, frankly, complete assholes and then treat them accordingly. Anyway, you've moved past this issue, so I will too.

Is this for real?

The game is downright unplayable for Axis atm.

You can tell me that I whine but that is my honest observation. Disadvantaged at any stage of the game. Axis inf gets steamrolled by durable Brit, Cons or Bar blobs and the tanks get wiped by 60 range AT dominance.

After playing UKF these past couple weeks ...

Well as Jay4Jett said, you cannot expect trashing other people's opinion/work/... and then expect them to be completely fine with it once you decided otherwise.

Still kudos for openly adressing your mistake instead of doing nothing and hoping nobody would remember it two months from now. Maybe it will be a reminder for some other people that tend to trash other people's opinions on the forums with sometimes unbeliavable self-assurance and complacency that they actually might not be that right and they should really take a step back.
PAGES (3)