What could Relic do?
4) Distribute their hosted servers on AWS globaly (e.g. some of the capacity in AWS in Frankfurt) so don't have to take a detour to NA all the time. This would improve the ping for alle players and avoid bottlenecks.


Wish they'd done this from the start, but I imagine it's too expensive for them to do it now for coh2.
Maybe for coh 3...

And that is sooooo much better than my connection without it.

And that is sooooo much better than my connection without it.

Which gateway did you use?

Which gateway did you use?

We should definitely check our native connecton from time to time though (especially the Telekom guys). I don't want to use a VPN permanently because I don't understand Danish and Italian Ads.

We should definitely check our native connecton from time to time though (especially the Telekom guys). I don't want to use a VPN permanently because I don't understand Danish and Italian Ads.

I found that doing Italian hand gestures helps with understanding it. Try to speak it out loud while doing the gestures, you're sure to understand if afterwards. As for Danish, a love child of German and English, nothing can help.
First game today had low lag. I think it was about 200ms or something like that which is a godsend. Also, all players from EU and one from US I think

What could Relic do?
4) Distribute their hosted servers on AWS globaly (e.g. some of the capacity in AWS in Frankfurt) so don't have to take a detour to NA all the time. This would improve the ping for alle players and avoid bottlenecks. 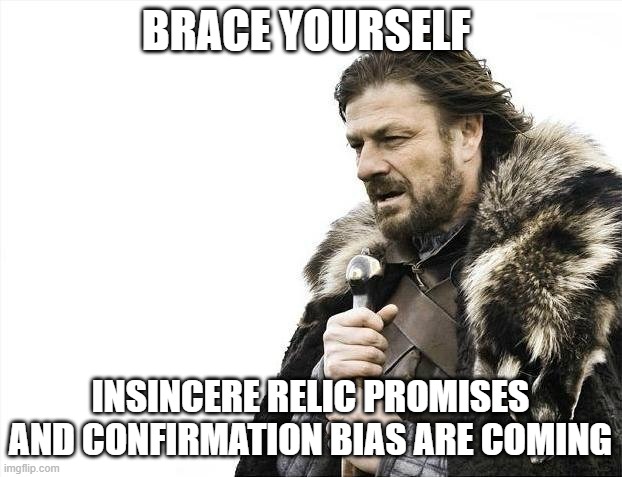 Thx for the informative info, but this lag/server issue is something Relic leaders could have been
1) transparent about months ago
2) or failing to investigate due to negligence
3) or higher-ups that suffer from cognitive dissonance and willful ignorance

TL;DR Not just Relic but the entire gaming industry needs new leadership that has a backbone without willful ignorance, self-Deception/confirmation bias and cognitive dissonance. That takes pride in delivering quality content on schedule and on budget!. Also reducing Relic's wasteful spending is a win-win deal for both fans (more value for your money) and Sega shareholders (increasing return of investments).

With recent gaming news, my faith in this industry (the corporate side/psyops infiltration, not the fan community) has been permanently crushed. Relic won't do much as the wrong people are in CHARGE..
We're better off writing an open fan letter to Sega. With the downfall of even CD PROJEKT RED caused by higher-ups bad attitudes, it's obvious fans are just a walking wallet for the most part.
Relic higher-ups will sing like a canary once they have something to sell.

Remember sunshine is the best disinfectant.
Tough questions that enforce transparency, not softball questions are the key to cleaning up this mess.
When is the last time higher-ups in Relic has done a non-scripted AMA with the fan community? Anyone? No softball questions to Relic leaders don't count as doing an 'interview' or two ways communication.

I'm 99% sure the Relic GM aka the insincere charming Microsoft fanboy could fix this CoH lag issue (among others) with only a few phone calls. If he actually cared about the CoH IP rather than pretending to be something he is not as actions speak louder than words.
Insert insincere Relic GM promises here; xxxxx


“We have an incredibly broad mix of customers to support, so having the right management backing and approach to security is essential for us. The games that we produce create significant volumes of data, and our studios use that data to continuously influence how they are developed,” says Kashif Iqbal, Sega Europe’s head of corporate technology and cybersecurity.

“This means that our security approach has to be just as agile, able to deliver results faster and make our team more productive.”


Unfortunately, due to coronavirus restrictions, extraordinary losses have caused Sega to sell and restructure:
https://nordic.ign.com/news/41223/sega-sammy-sells-japanese-arcade-business-due-to-covid-19

With this in mind, I do not believe this CoH2 lag is a publisher issue. At its core, this is a Relic management issue. 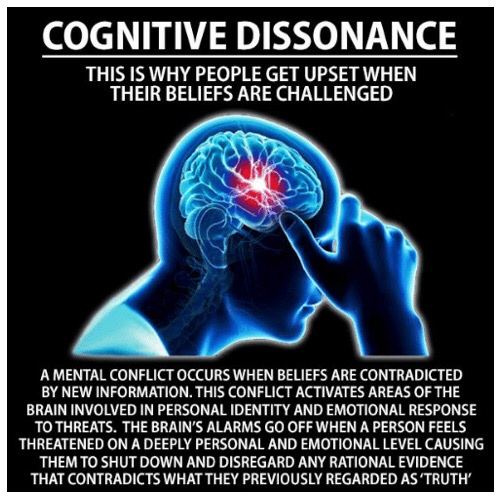 And yes, I am from Germany and use Telekom. But why is this becoming a problem right now? I mean this game is a few years old and I never experienced such connection problems. There must be something going on in the background... Relic need to address this quickly!

Thanks for having like all European countries, but the main Finland is missing from poll.

Does anyone experience issues since the 64-bit update went live? For me personally my VPN solution doesn't work anymore and I'm stuck with a ping of 650ms+ resulting in input delay. The update should in theory not affect any of the networking stuff, but that's my situation today.

For me, it seems pretty fine without VPN so far. Don't know what happened, but my ping is under 100ms.

For me the lag is happily gone. I had even more lag with VPN then without. I cross my fingers that you can also say that soon especially if you have to play a tournament on weekend...

I have experienced lag for the first time in years this week, been in every other games roughly 800ms

I played with VPN to avoid input lags. But since 64bit update that no longer work.

My IPv6-off solution still works fine, no lags with the 64bit version so far. And I am too scared to turn it back on to test whether it's still causing the issue :F

This doesn't really make any sense tho? You always connect to the same servers?

Yes it does make sense because he has latency towards the server itself. I don't know who is providing the servers for Relic, but it is a possibility there the server he is connected to is far away from his location

I did not dare play a single game without VPN anymore. The 64bit update did not chance anything for me. VPN still works fine for me, lags are gone or super rare.

As we all take very different routes to the battleservers (different countries, different ISPs), it probably is a nightmare to make sense of all this without a view from the perspective of the server (which we cannot get....).

Today my max input lag reached 900 ms (prev days was around 300). Sometimes the whole screen freezed, even camera didn't move at all.
PAGES (6)