The game is based on the setting of an alternate history 1920, where technological development has gone in the other direction - to develop mankind became killing machines. This setting is completely set up Jakub Rozalski and figured in his work long before the development of the game.

A major role will be played by the shelter and dynamic destruction. In terms of gameplay, developers are guided by games such as Company of Heroes and "Behind Enemy Lines" (Man of War).

PS I hope this game will be a good alternative for the Company of Heroes, because Relic forgotten and buried the game. There is no balance, there is no new content. 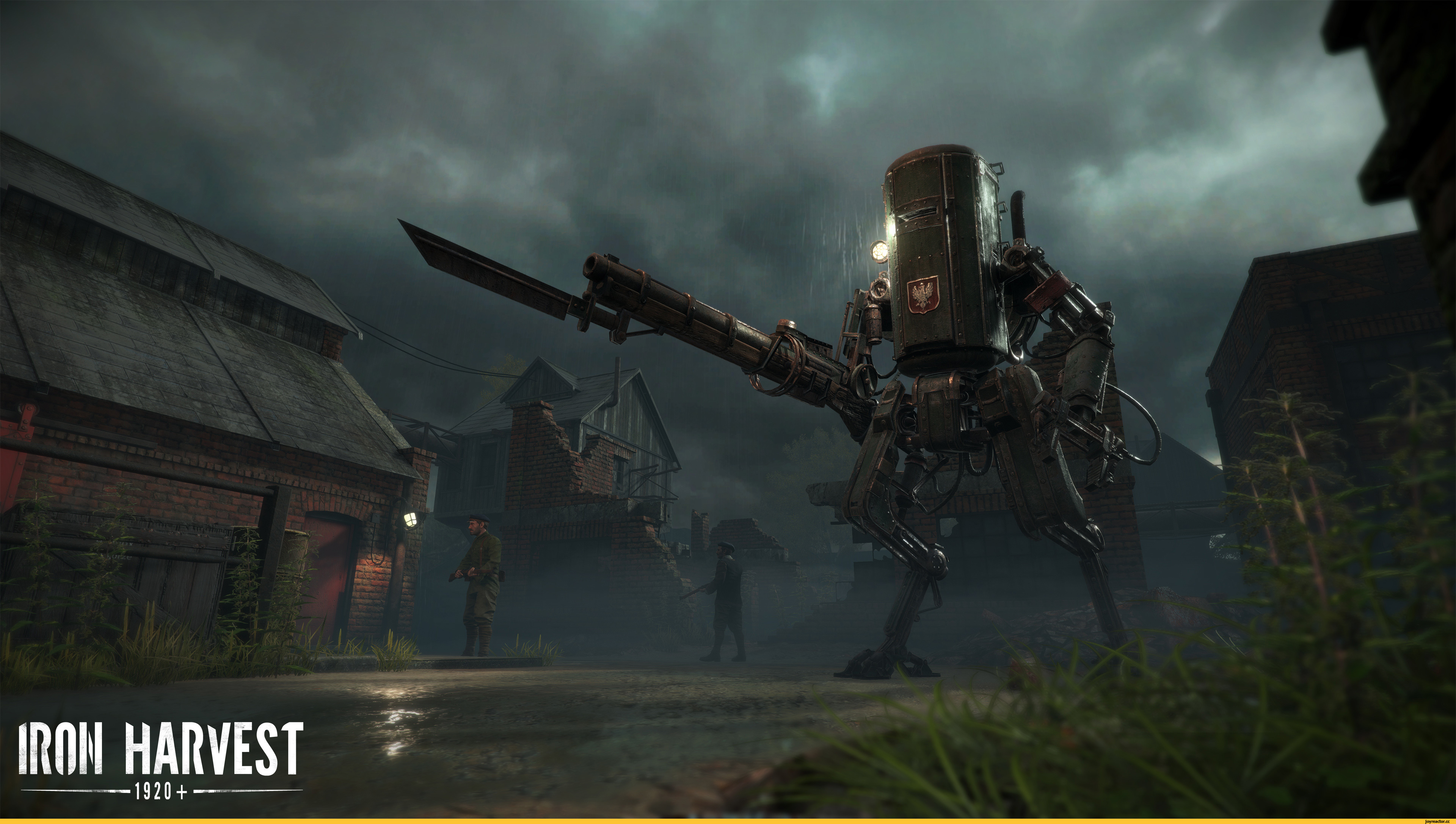 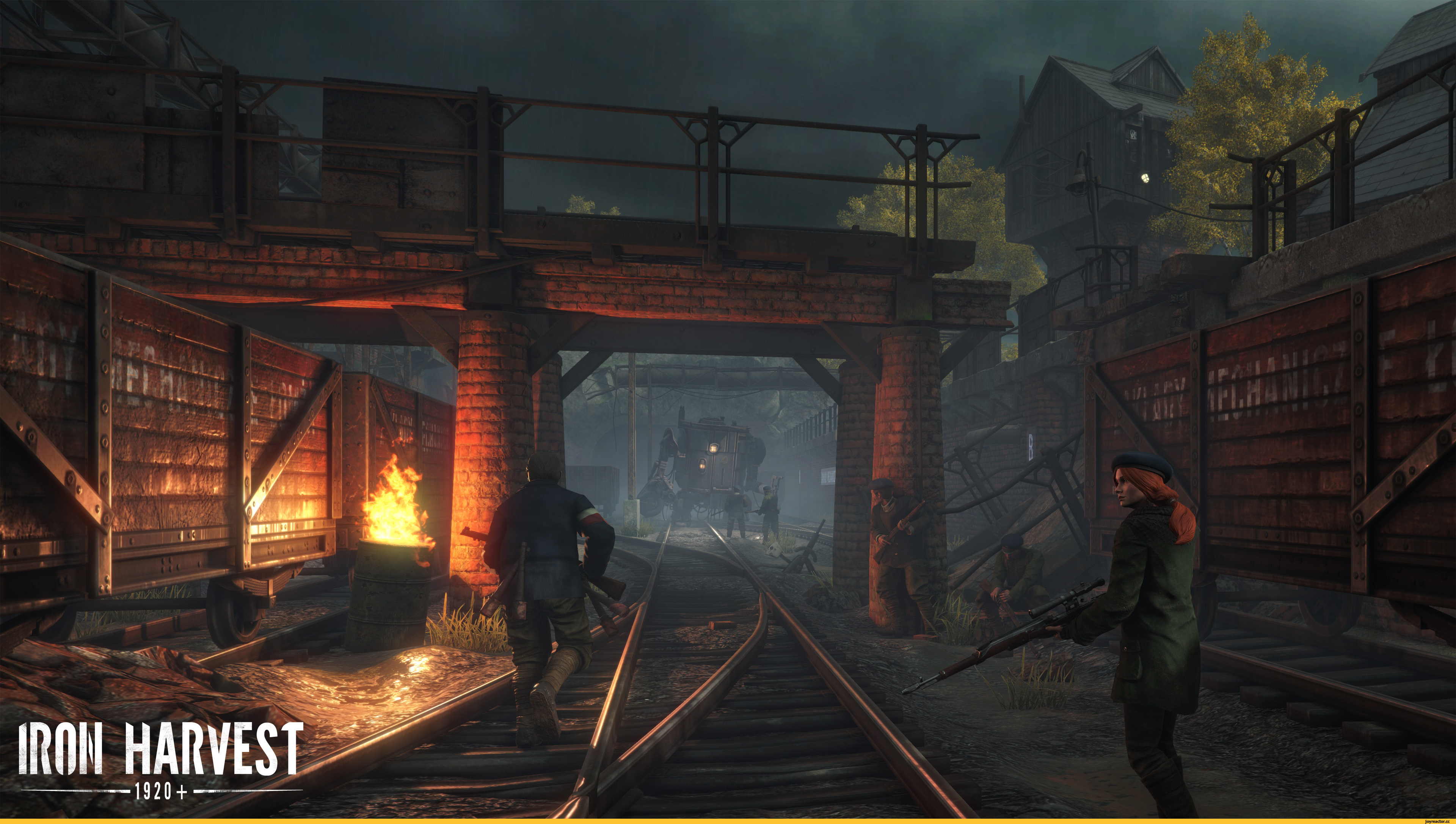 Thanks for the info.

this could actually be good. but the devs lol i dont trust

this could actually be good. but the devs lol i dont trust

Don't really know em', anything in particular behind that? Or do you just not know them either and would rather be careful?

Don't really know em', anything in particular behind that? Or do you just not know them either and would rather be careful?

Did some research and im sure the publisher will be THQ Nordic. so i think this game might actually be good. since the devs say coh and mow inspired them aswell.

I want that game soo much.

so hyped for the game... looks pretty pretty cool

The most important questions, is will it have a worldbuilder/map making tool when its released?

Keeping my eye on this.

If you are interested in Iron Harvest 1920, then please take part in the survey.

I did it as well. I'm hoping this company will deliver a good product with at least a decent support...

Done... and done! Love to see this game! Also, am I the few that want a good, long, in-depth singleplayer campaign? Multiplayers are great, as usual, but it has been a long time since I last experience a good, long campaign‎

Keeping my eye on this.

Same. Looks pretty legit. Hope all the coh2 vets don't jump ship for it though. As flawed as coh2 is, it's still got its moments.
PAGES (9)