A cohexpert making a meme.

Also hans your stuff is broke.

Dunno why I am using the correct tags. Maybe a mod could take a look it might be a bug.

I also felt bad for Tommy since he didn't get anything so I made him a customary runners-up award. MVGame

It should be noted as well that today is April Fools Day! MVGame gl hf all

Every time when Xcom get's a shoutout by a streamer.

Shame on you. Funnyjunk isn't funny. It is just junk.

My reaction when winans is trying to tell me he took over this thread.


When a cohexpurt is mod


After a few games


After a few games

i lolled at that one, why no love for posey?

Also a fan of the guy falling on the beach

My reaction on Risin meme/gif

Risin vs Winans, its on! 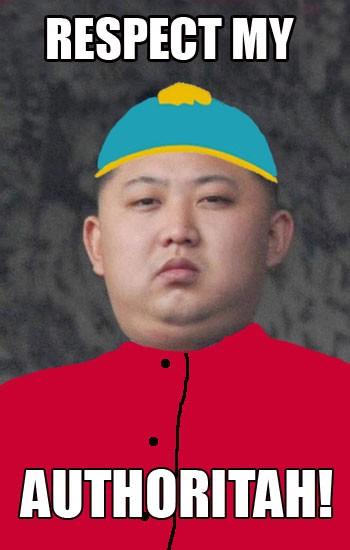 Finally I must admit these memes of risin were one of the best I've seen. After looking at all of Risin's memes

Risin after a 3 hour search for a meme

When I heard Risin was trying to take back his thread

How everyone reacted as soon as CoH2 Beta was live

How everyone reacted to OP t1 mortars in-game

Oh come on it's not that bad MVGame His reaction when asked about getting banned from twitch afterwards MVGame

Now when asking people if they're going to pre-order CoH2 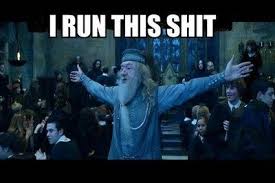