by AmiPolizeiFunk, FichtenMoped 15th April 2018, 16:59 PM
I recently had the opportunity to visit the Athens War Museum in Greece. Near the center of town, next to the world-renowned Byzantine Museum, at the foot of Lykavittos Hill, sits a square 4-story military museum that displays weapons spanning from Antiquity to the present day. Aircraft and big guns litter the plaza as you approach. 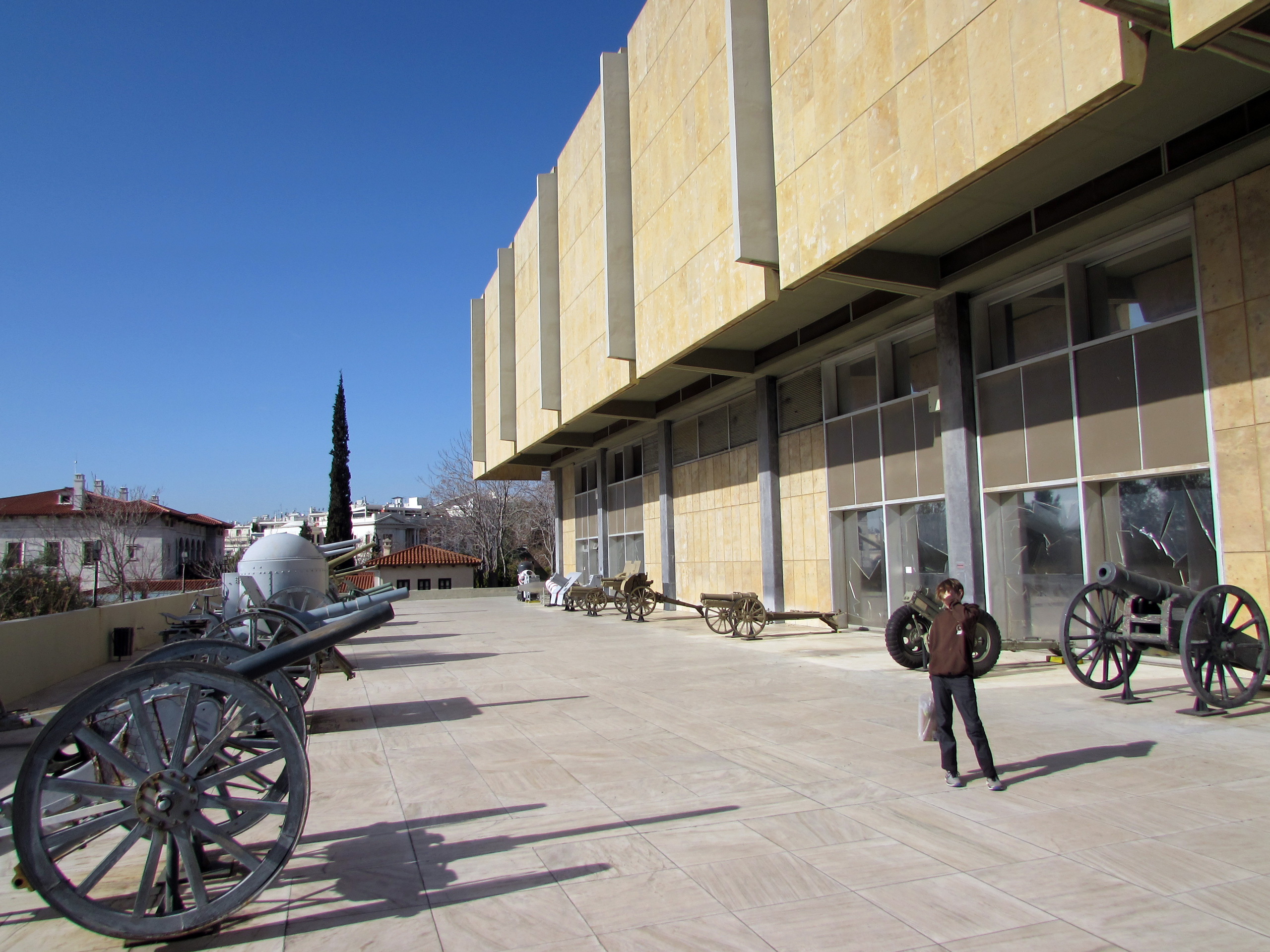 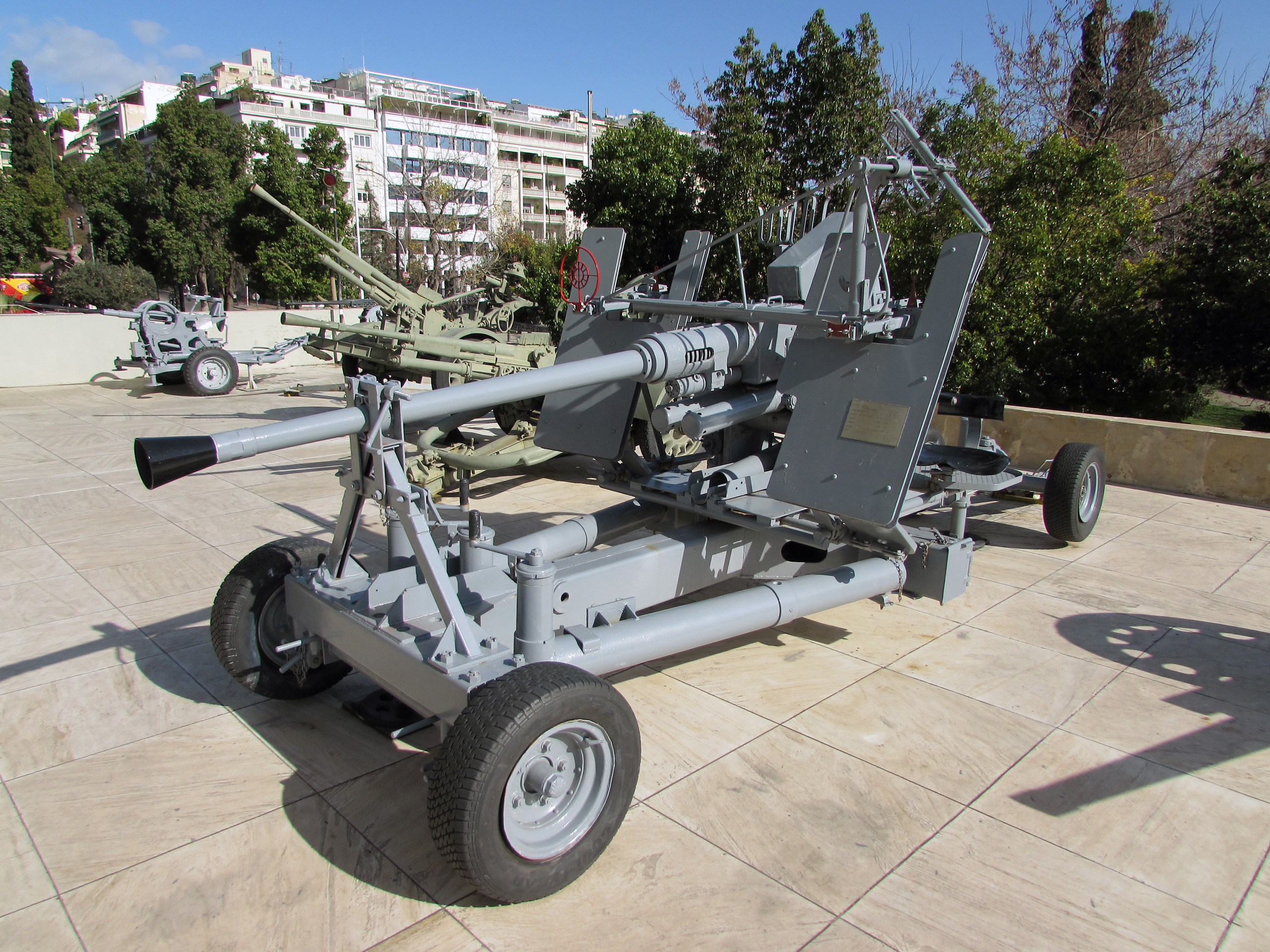 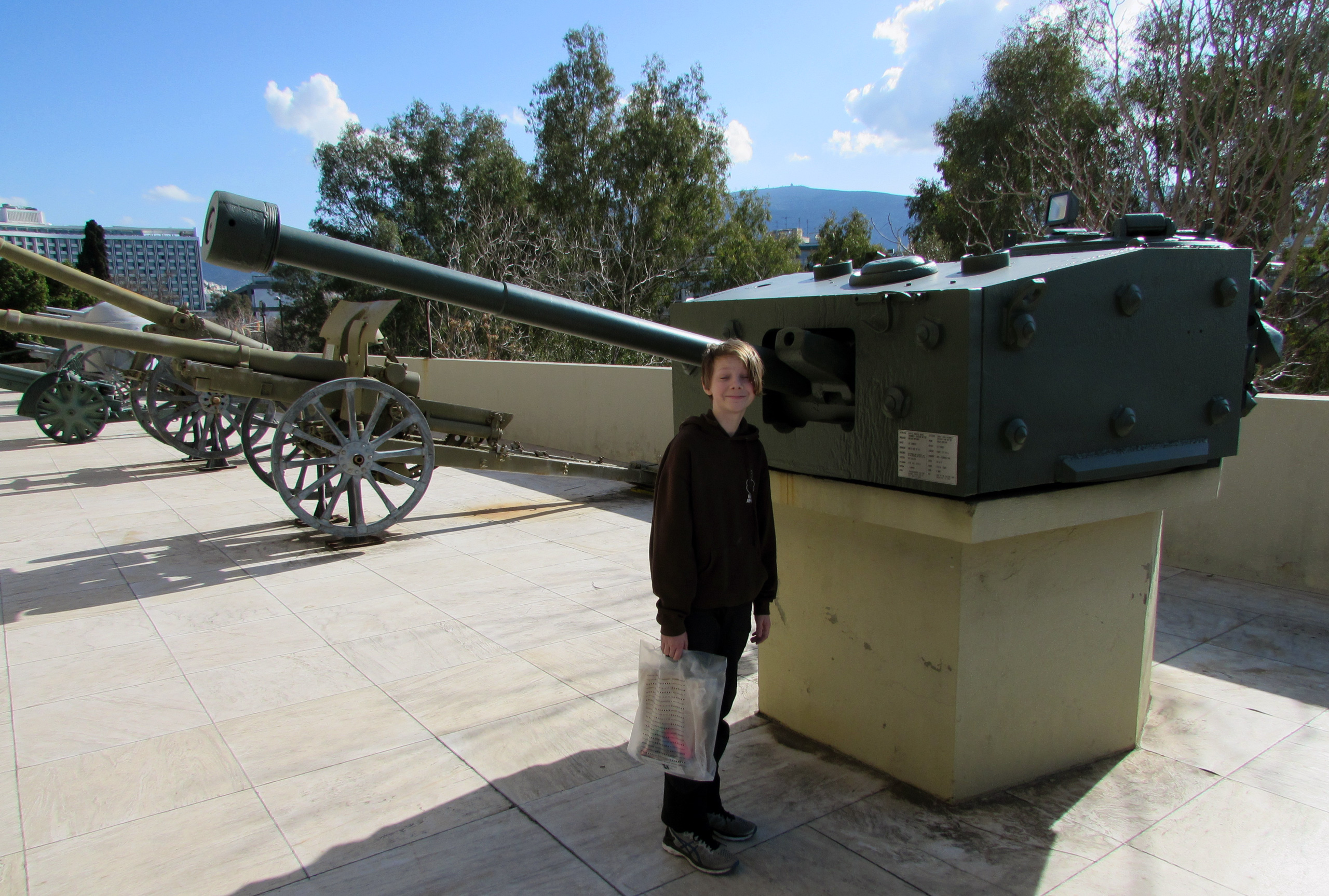 My son squinting in the sun, in front of the turret of a British Cromwell tank 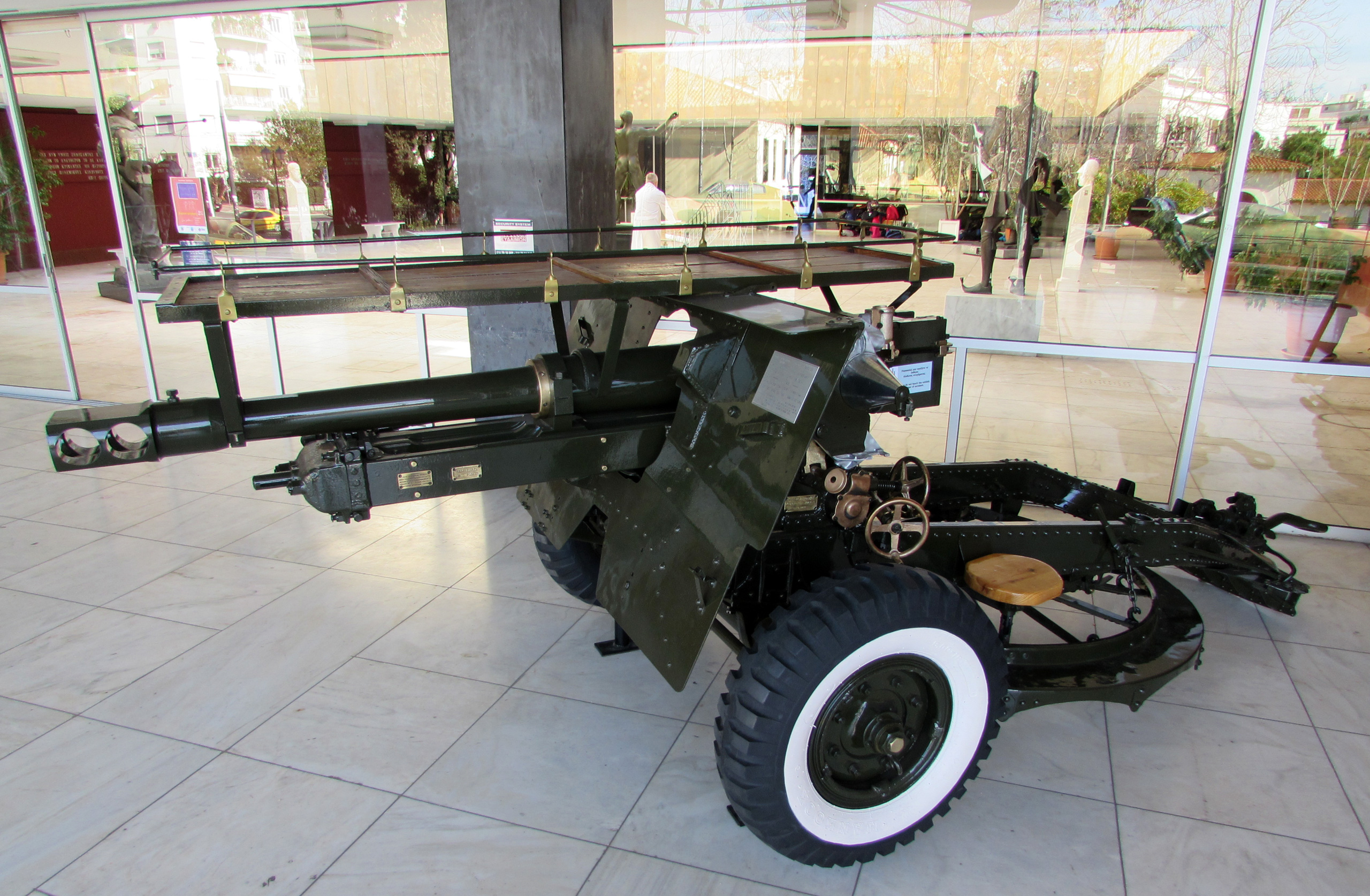 A 25 Pounder Mark I Rapid Fire British Field Gun used by the Hellenic Army during WWII. After it was retired, it was used to carry the dead during ceremonial funerals

A gallery of uniforms on mannequins greets you after you enter the foyer. The second floor, shaped like a square donut, is devoted entirely to World War II. My son and I made sketches, chatted with the guards, and read the informative plaques. We were eager to learn details about the theater in and around Greece that involved countless islands, Bulgaria and Turkey, Palestine and the Middle-East, the northern coast of Africa, and of course, Italy. A particularly interesting story highlighted the campaign of the "Sacred Company," whose motto was: 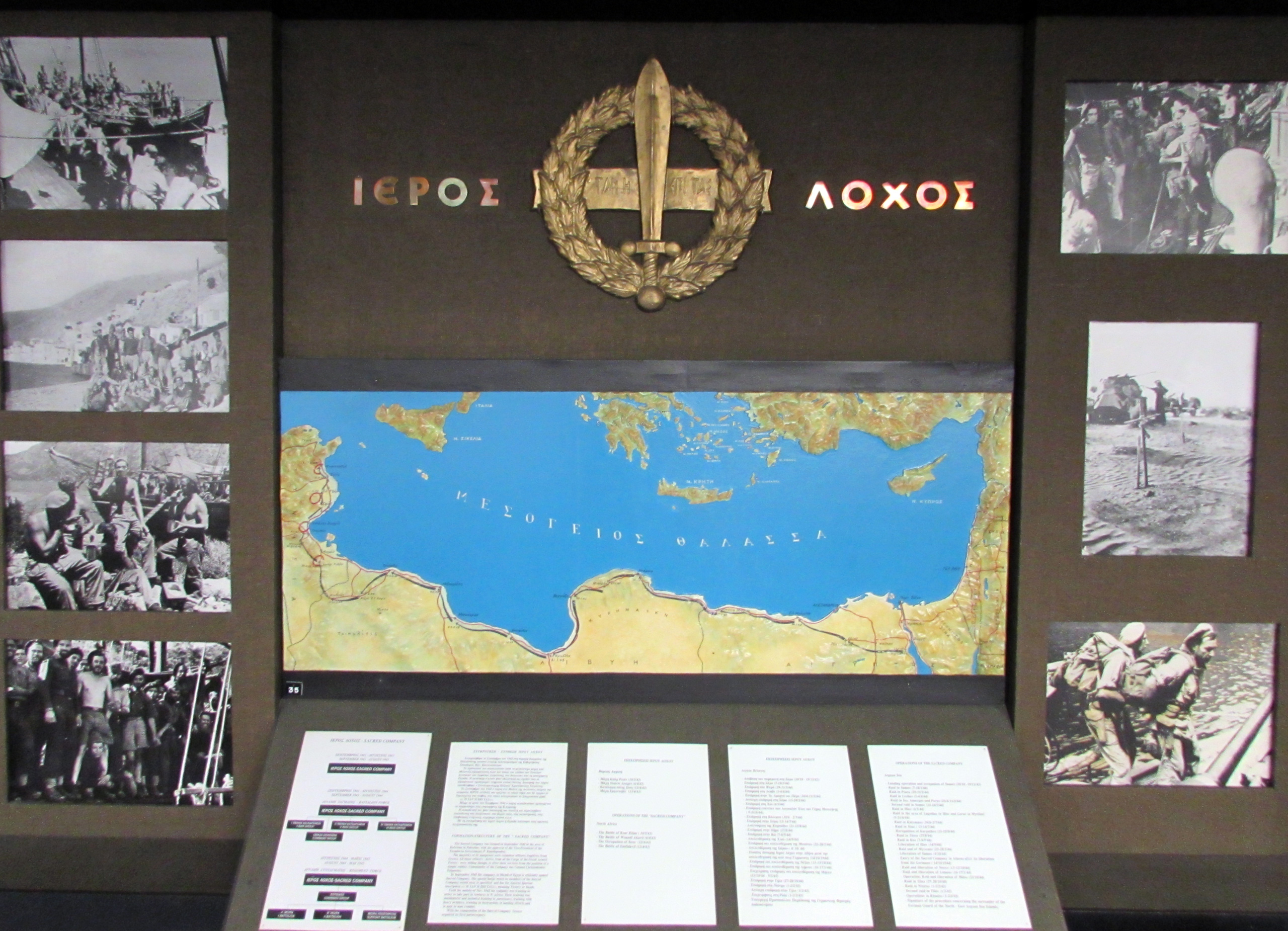 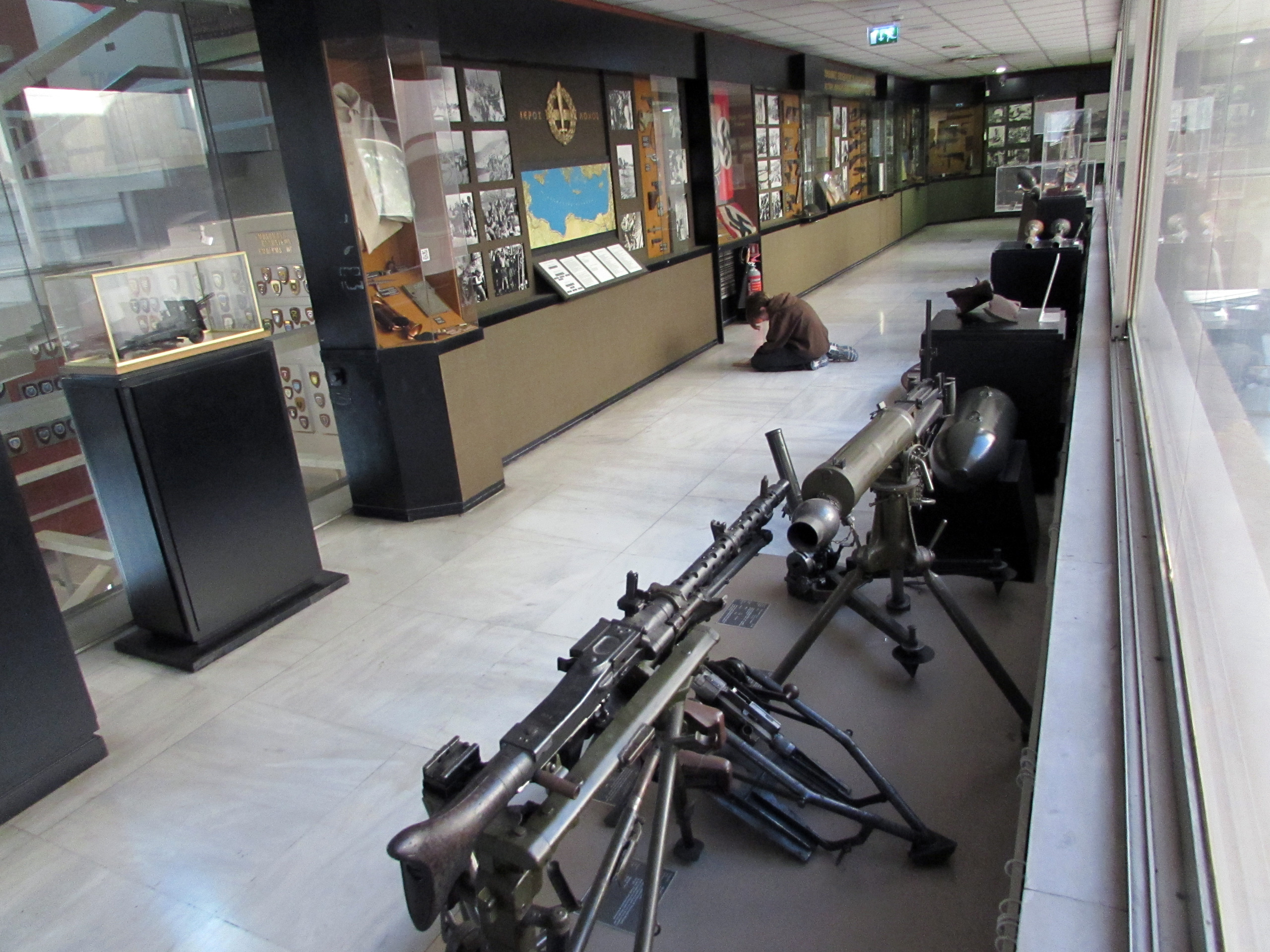 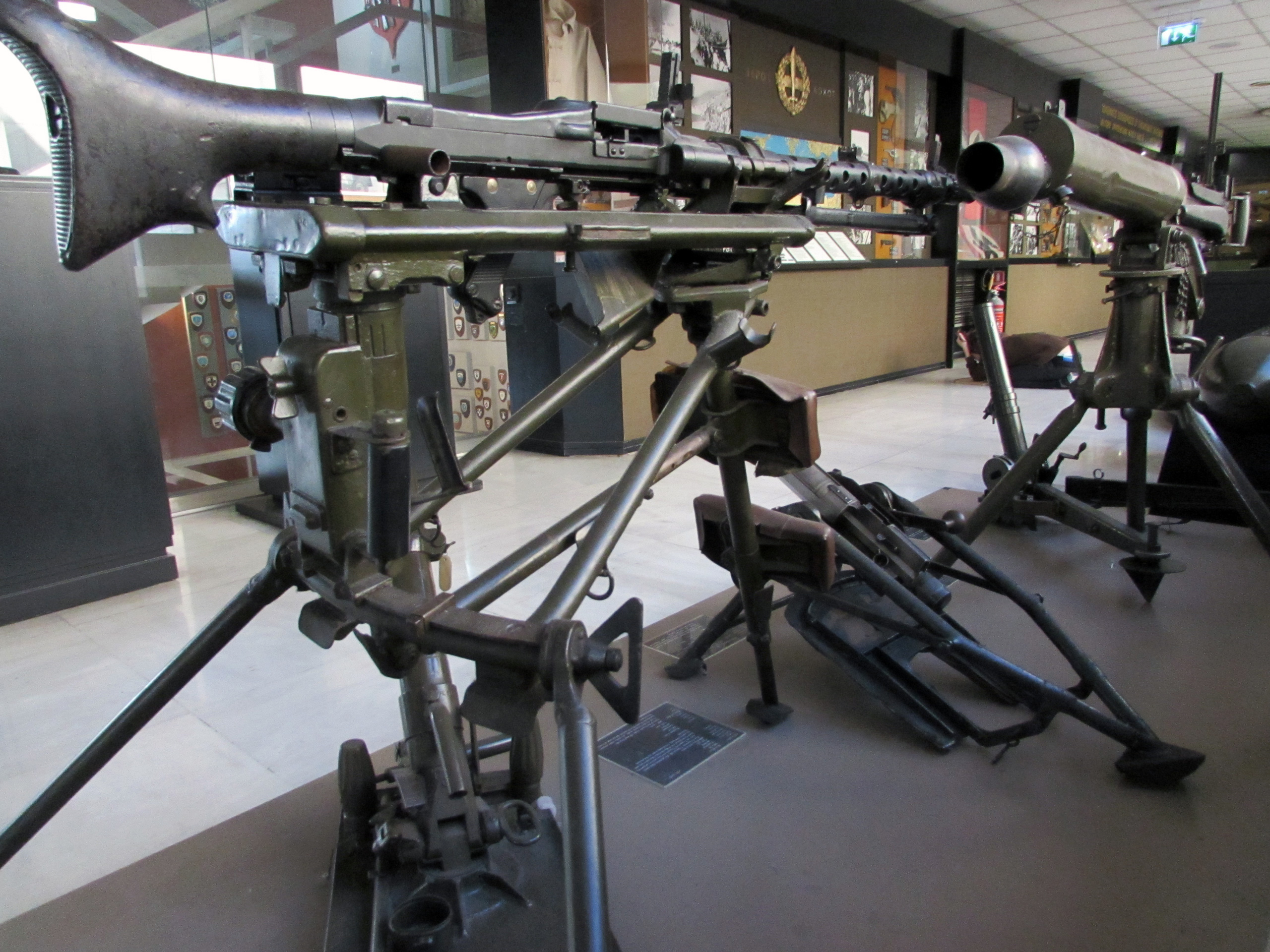 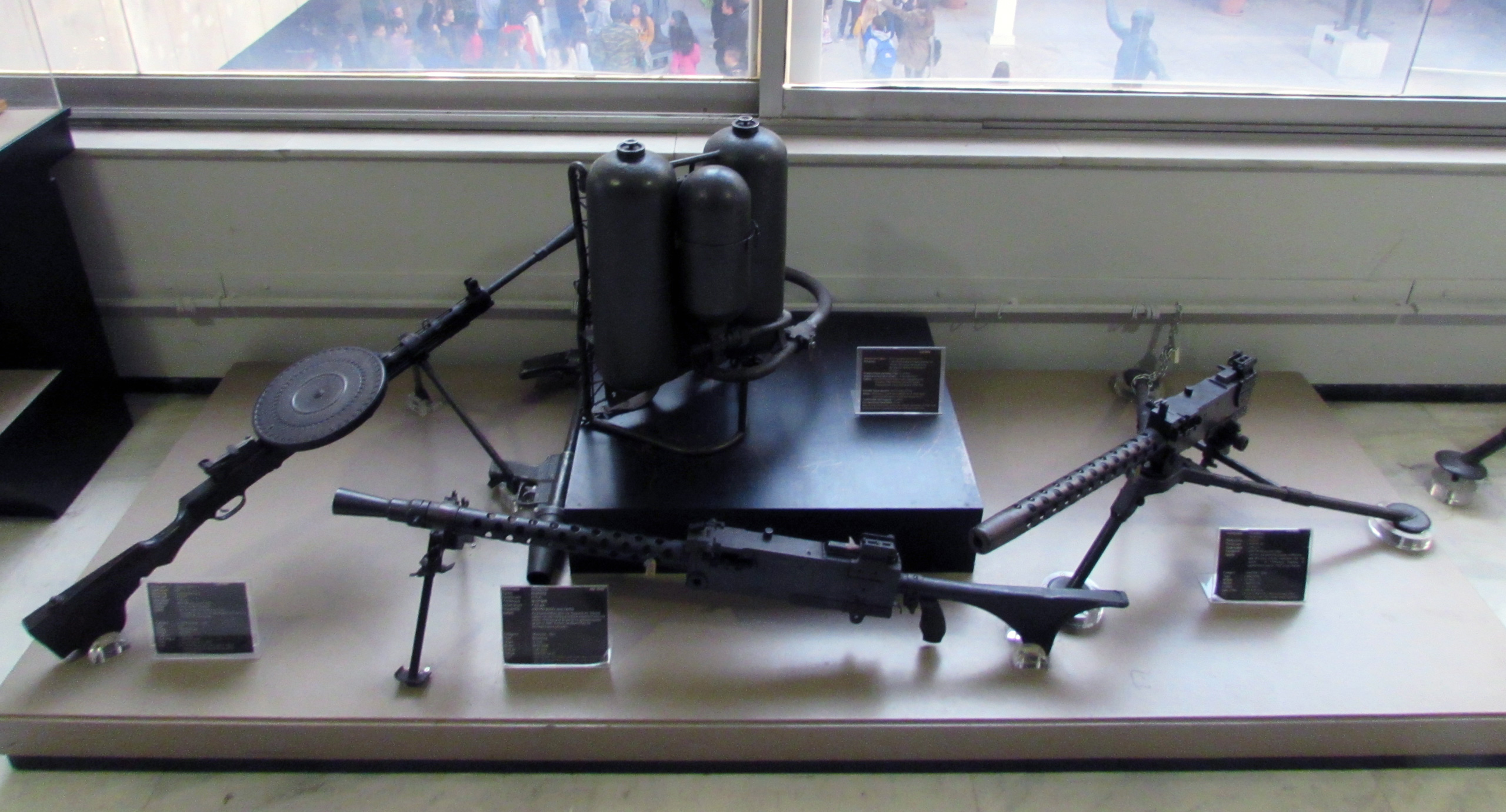 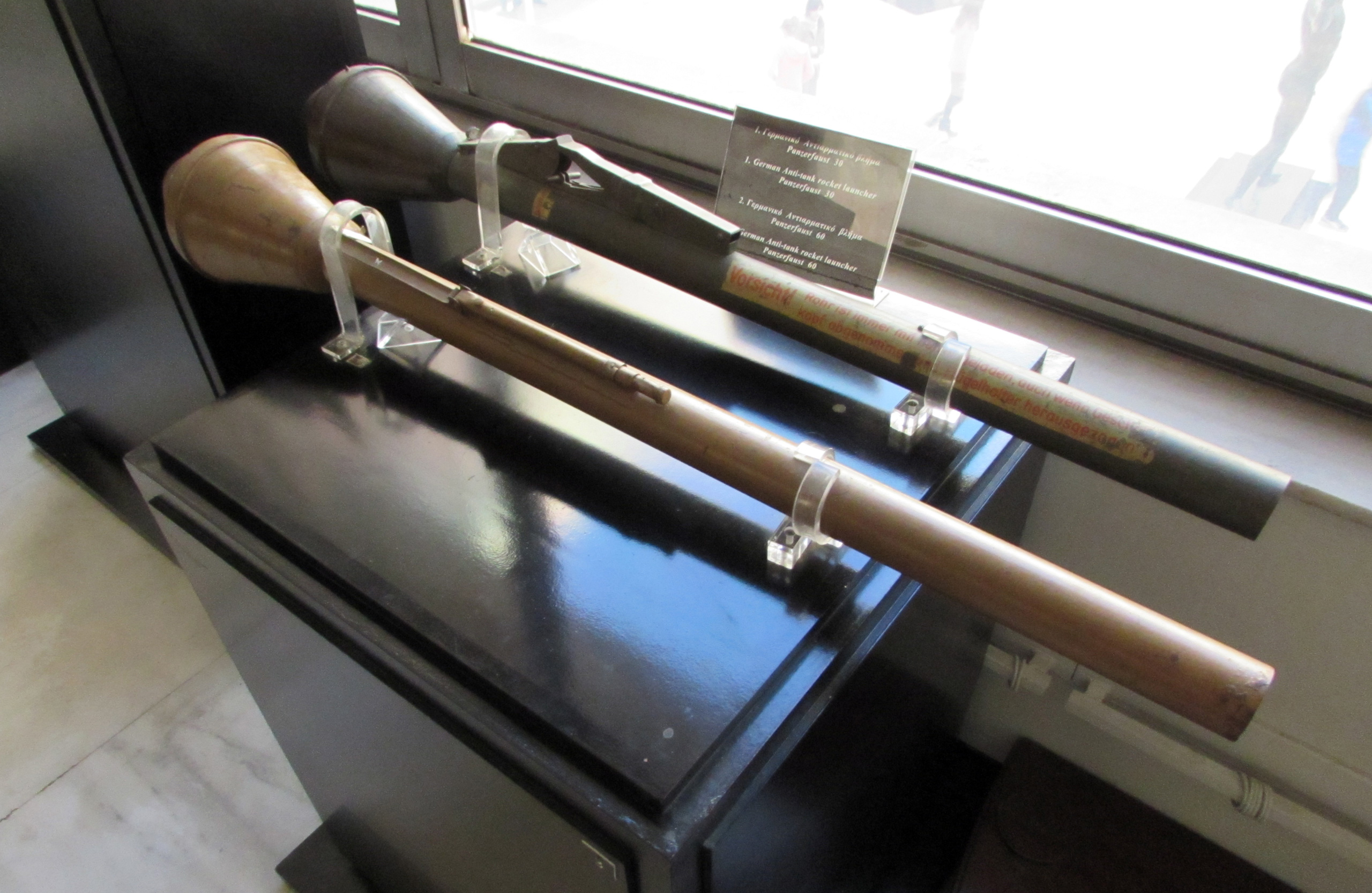 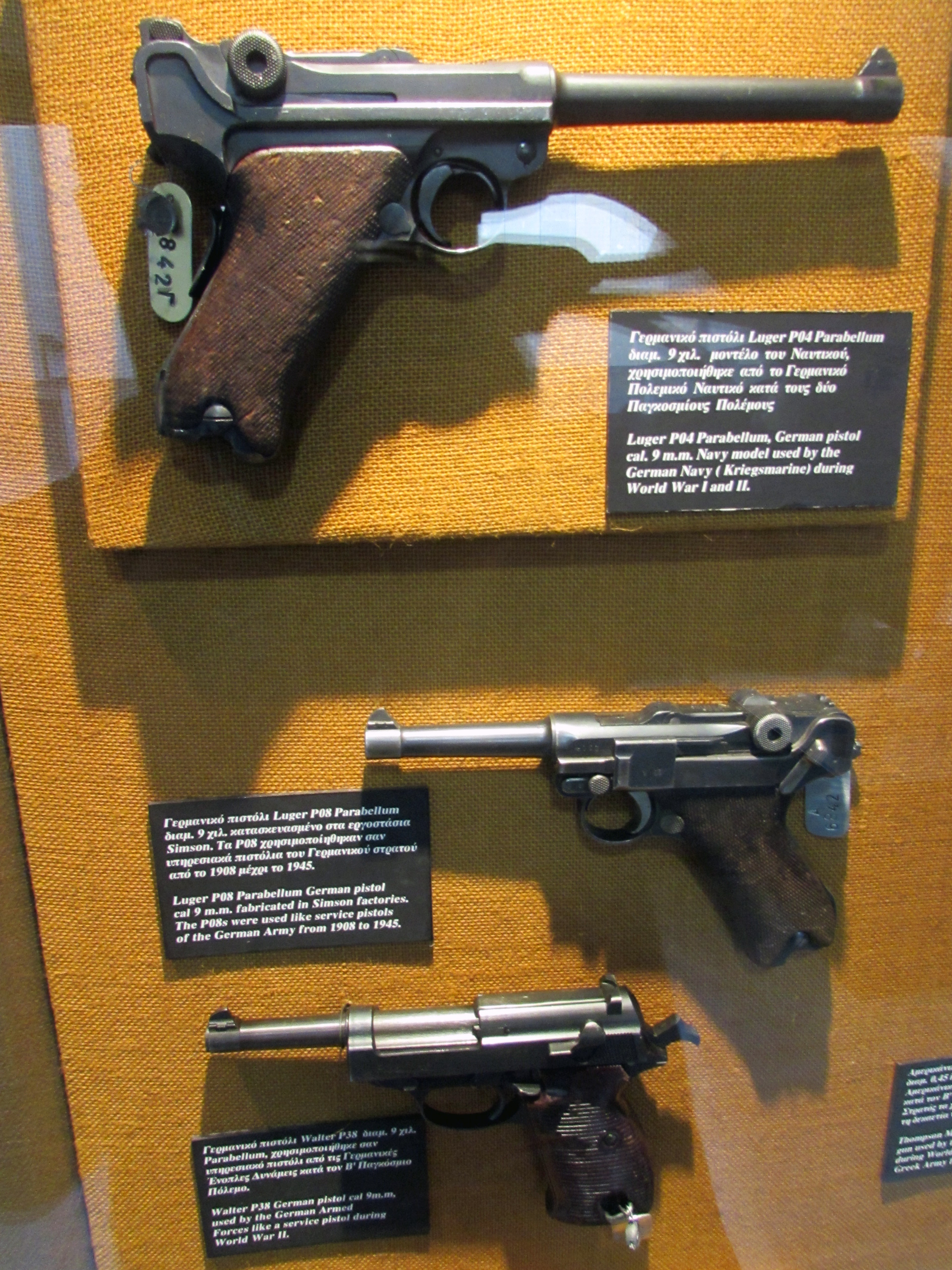 Captured Lugers and a Walter P38. Click on the pic to zoom in and read the descriptions 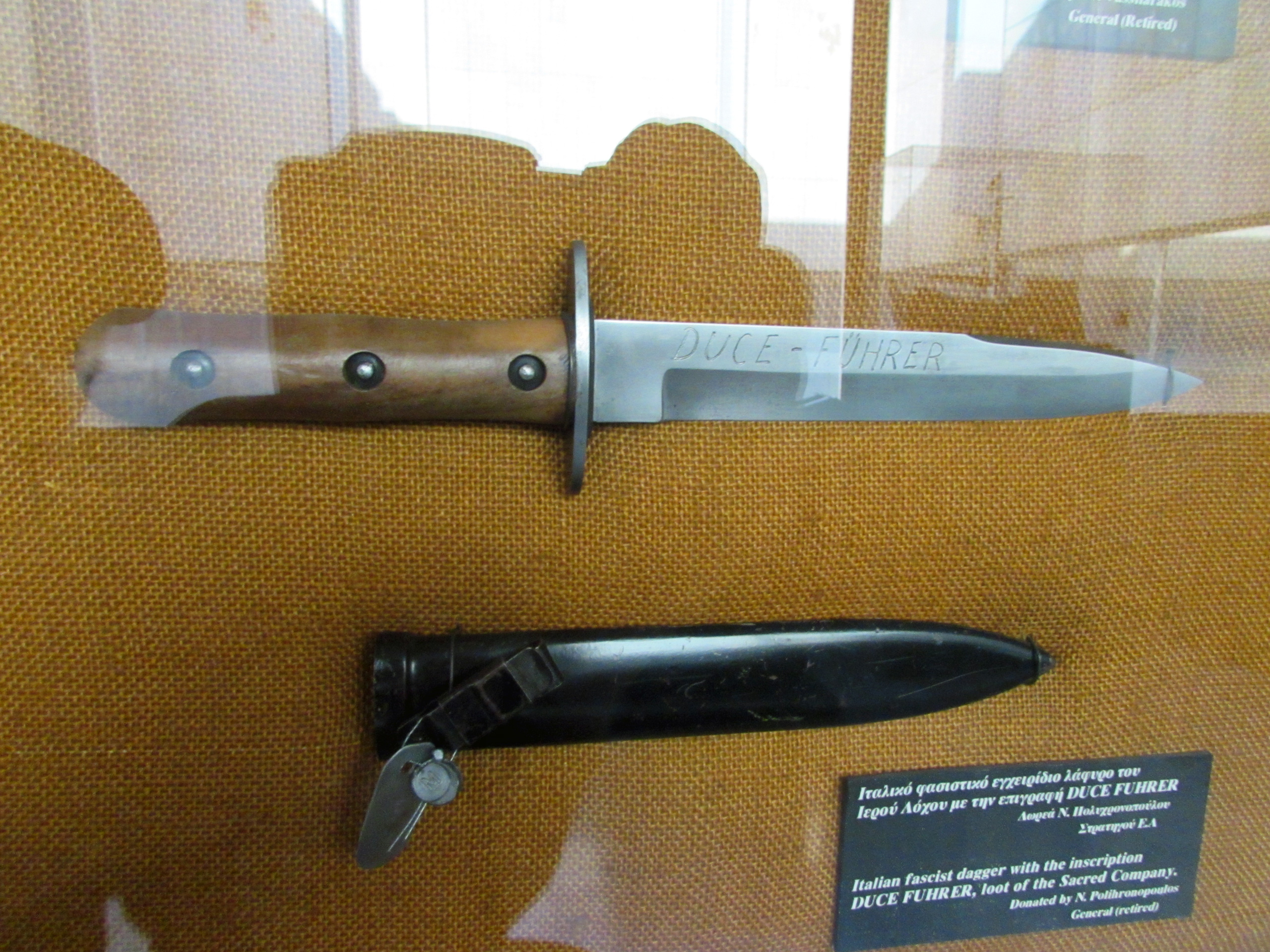 A "fascist dagger" inscribed with "DUCE FÜHRER," captured by the Sacred Company 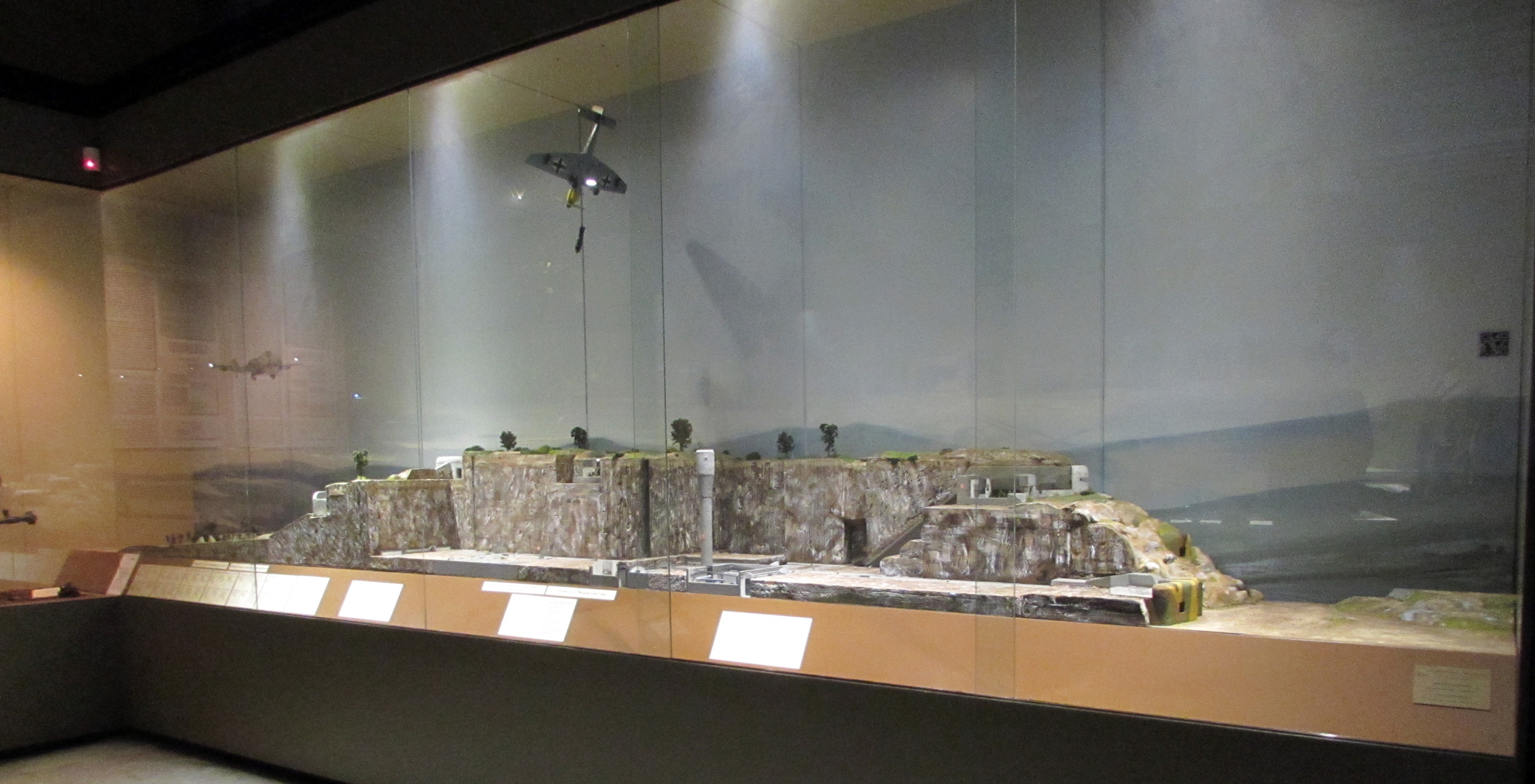 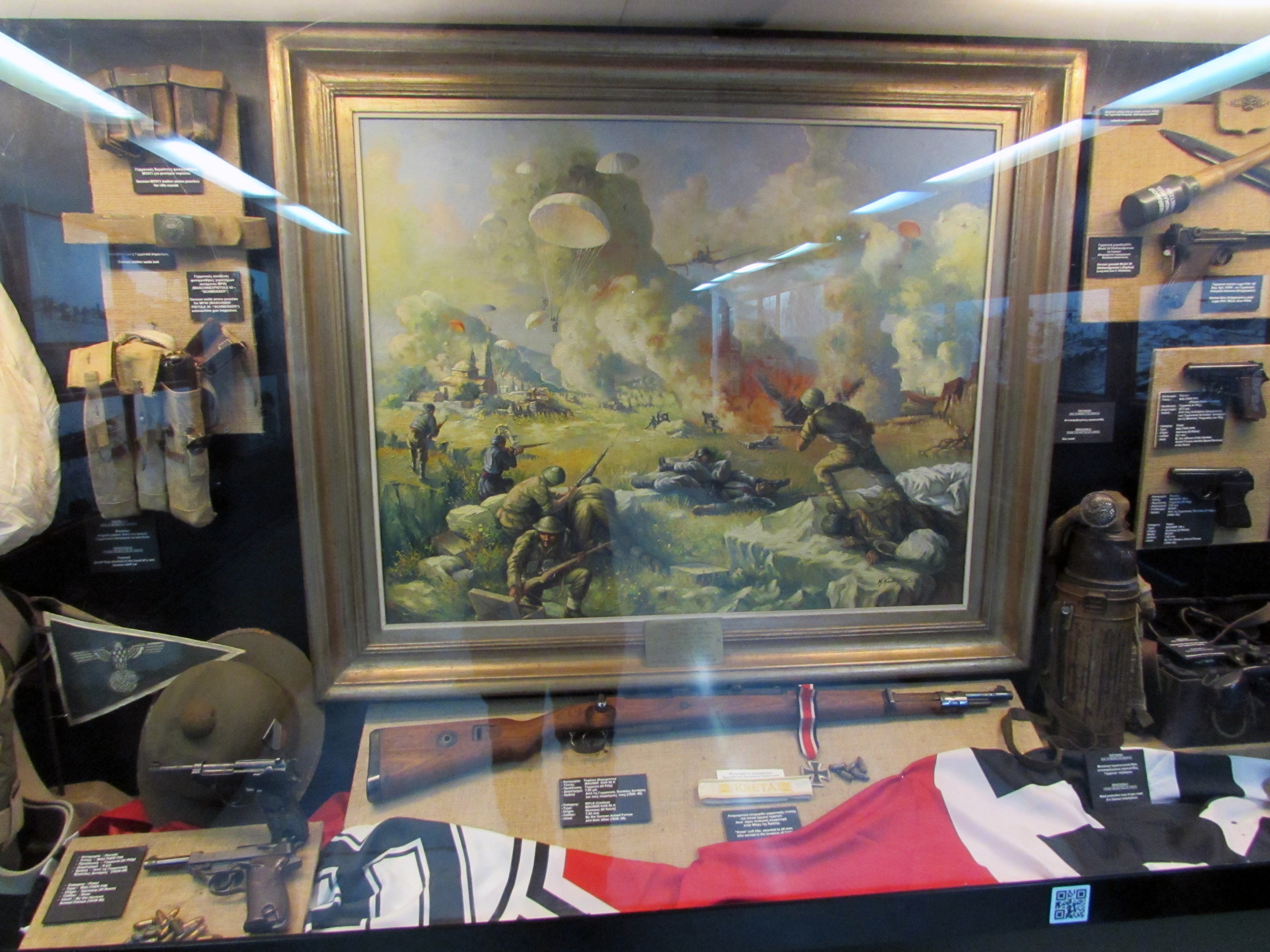 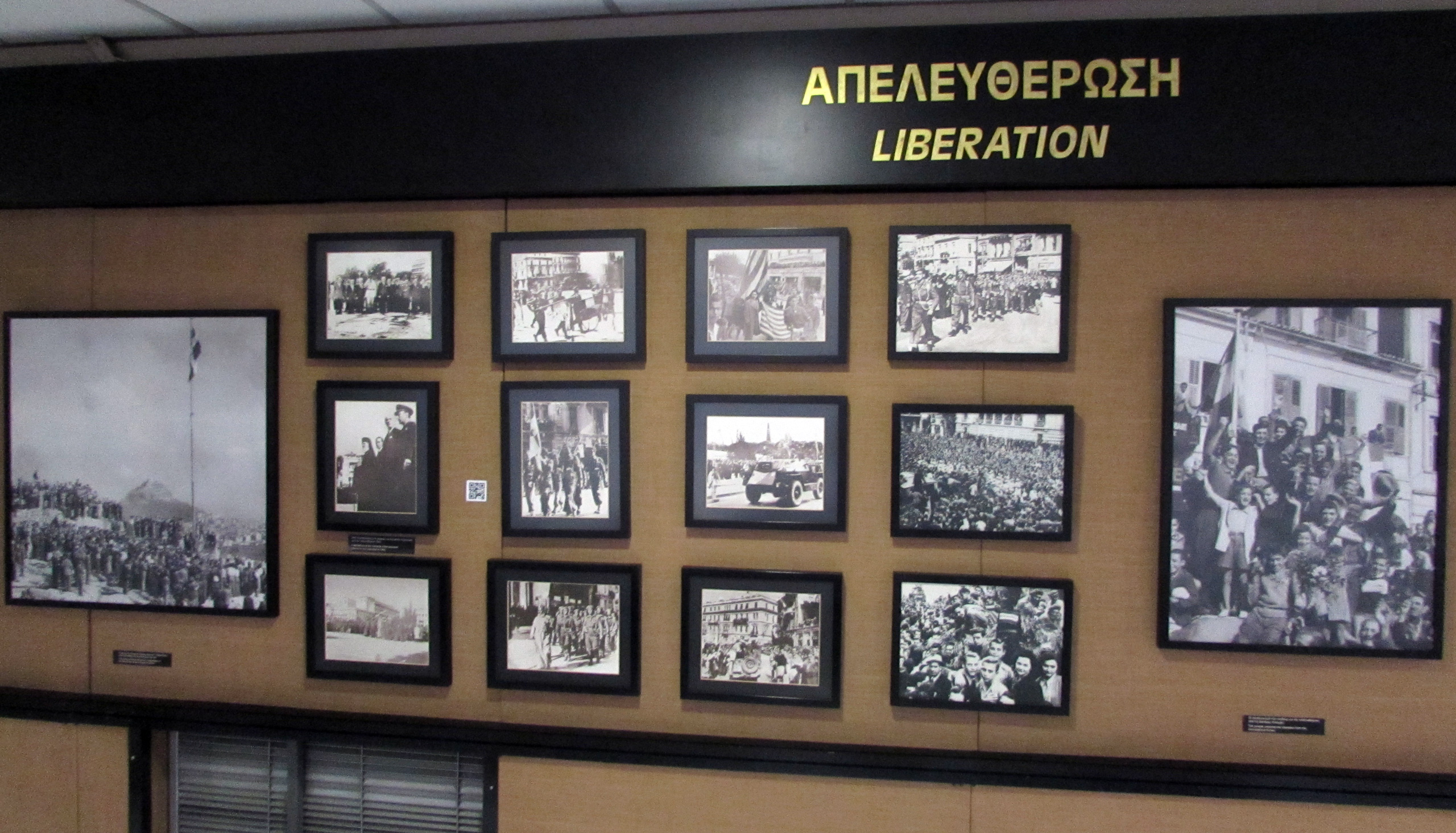 Photos of the Liberation of Athens by the British, around 14th October 1944 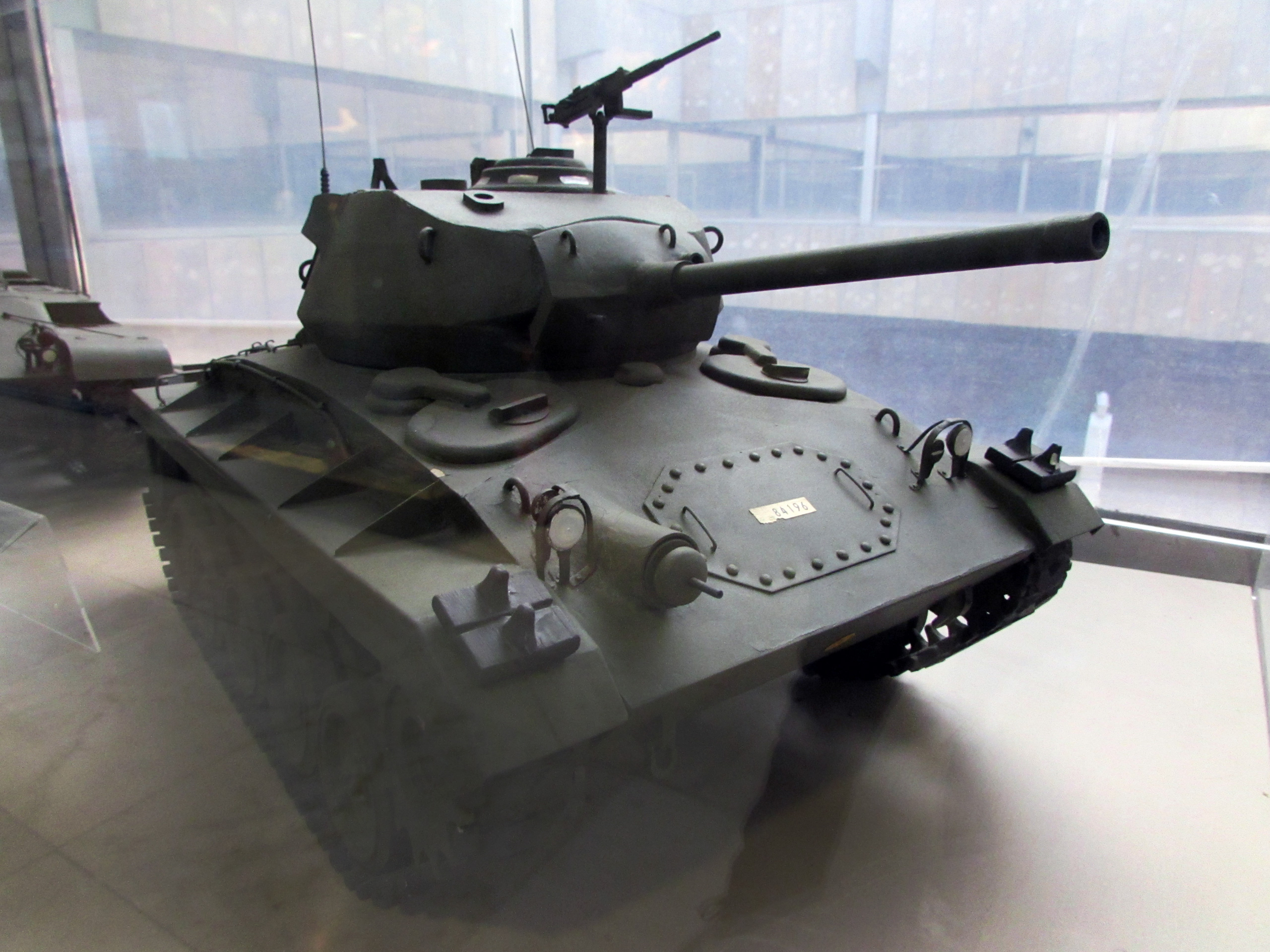 Model of the M24 Chaffee, a light tank used late in the war, designed to replace the M5 Stuart

Museums and memorial sites around the world dedicated to the Second World War tell the story of that great conflict from varying perspectives, each meriting a visit and some time for reflection. From the Greek War Museum, my son and I learned about many stories of which we were not previously aware -- the campaign of the "Sacred Company", the intense bunker and paratrooper Battle of Crete, the involvement and formation of the British SAS, and the operations that coincided with the Allied push up from the African continent -- just to cite a few. We highly recommend a visit to this relatively small museum, located right in the heart of Athens.