by AmiPolizeiFunk, MonolithicBacon 23rd August 2015, 12:09 PM
We're gonna get the Operation Charlie Fox party started with an Opening Ceremony All-Star 4v4 Show-Match! You pick the players, and we'll invite them to wallop each other in a 4v4 Best-of-3 extravaganza on a brand new custom map. This first-of-its-kind event will take place on:


It will be broadcasted, live, on:

Team Captain #1 will get first pick, and then Team Captain #2 will get "second-and-two." They will then alternate picks until the pool is exhausted. Each team will have 5 players. In the 4v4 All-Star Match Best-of-3, Team Captains must ensure that every All-Star player that shows up plays at least once!


The Nominees and Ballot


To cast your votes, go to the: 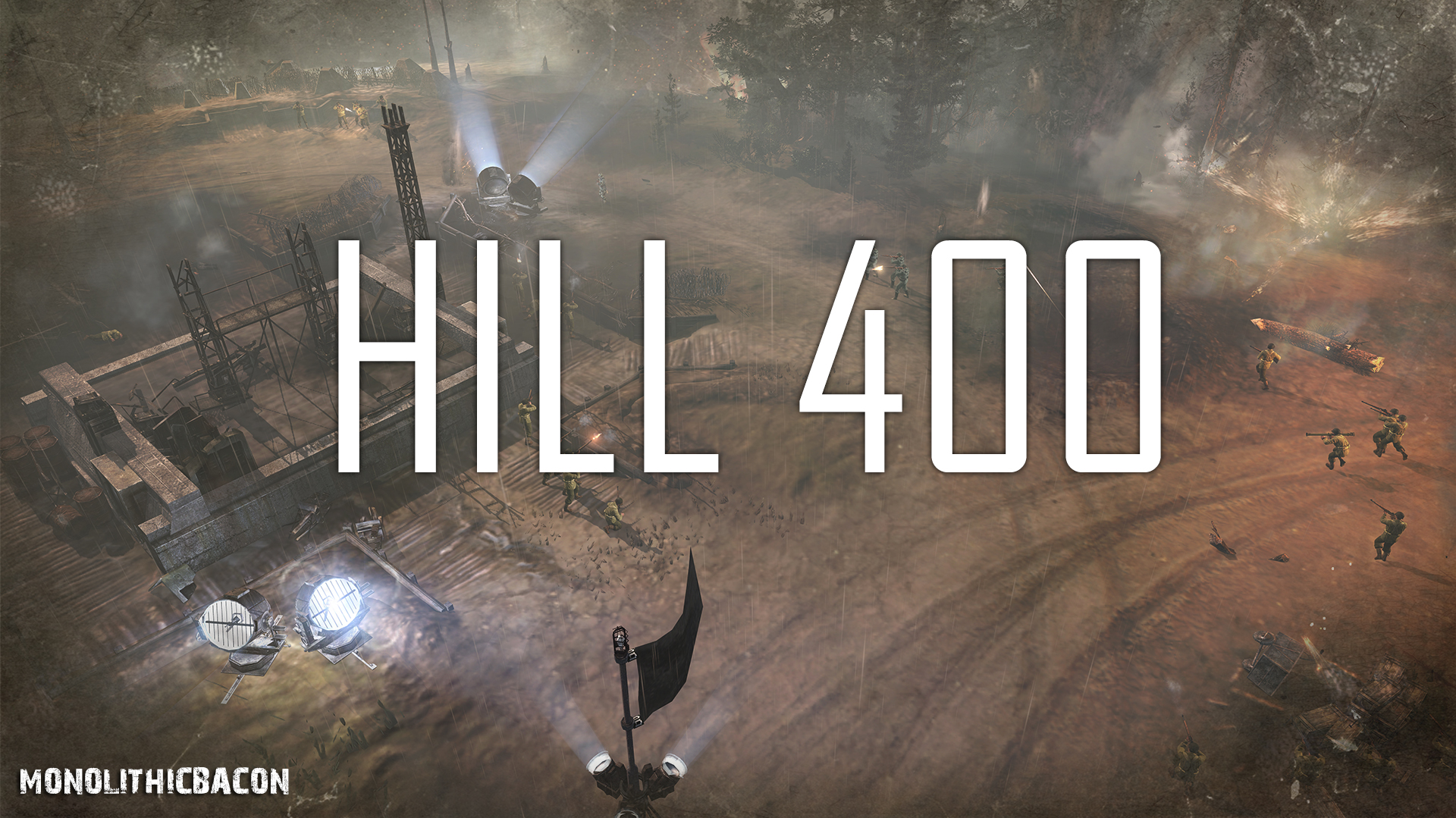 The 2015 Operation Charlie Fox All-Star Match will be played on a brand new custom map by our very own Master Mapmaker, MonolithicBacon. Playable in both 3v3 and 4v4 modes, (6-8) Hill 400 is now available for download in the Steam Workshop (link after the screenies & vid). 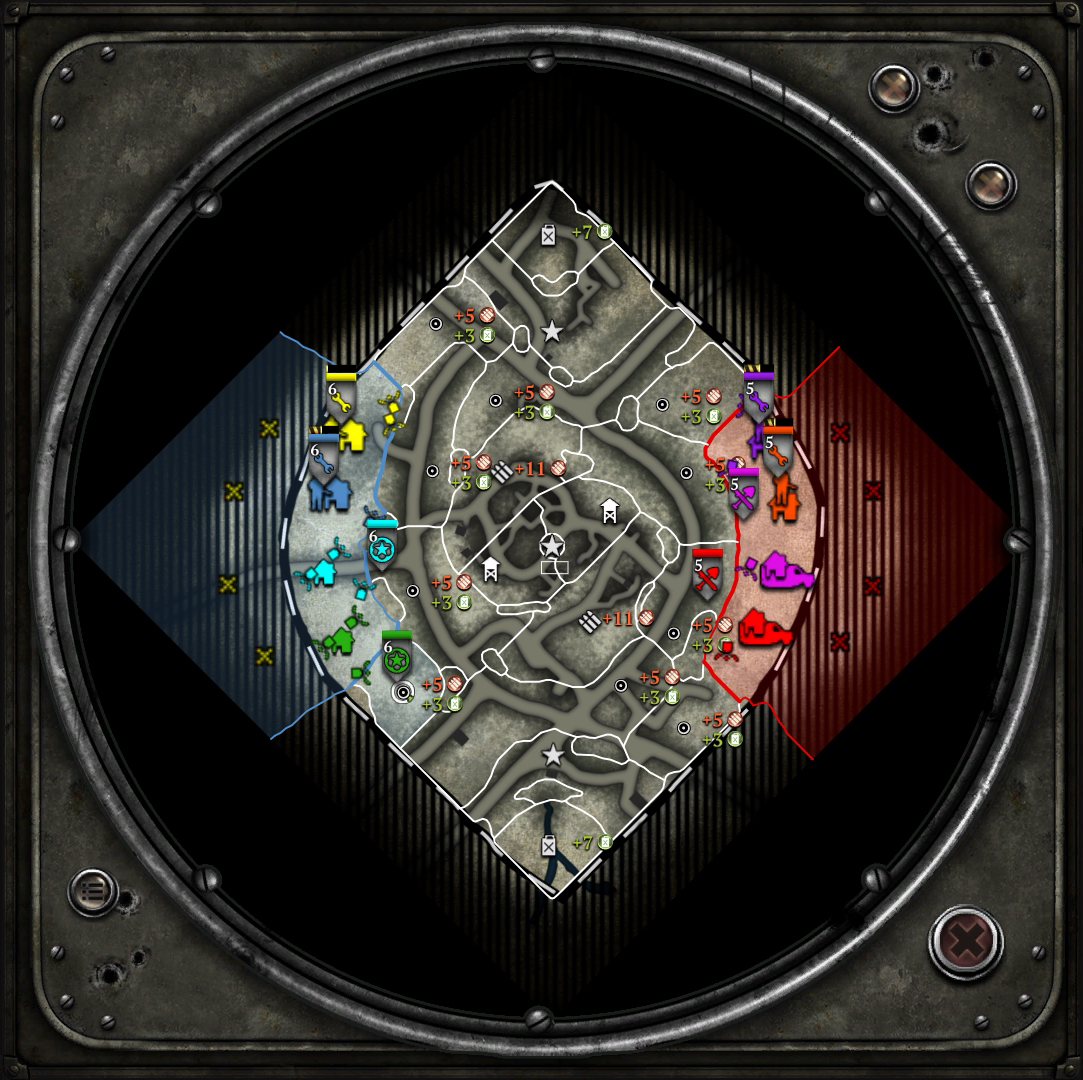 Who will be the King of the Hill? Axis or Allies? 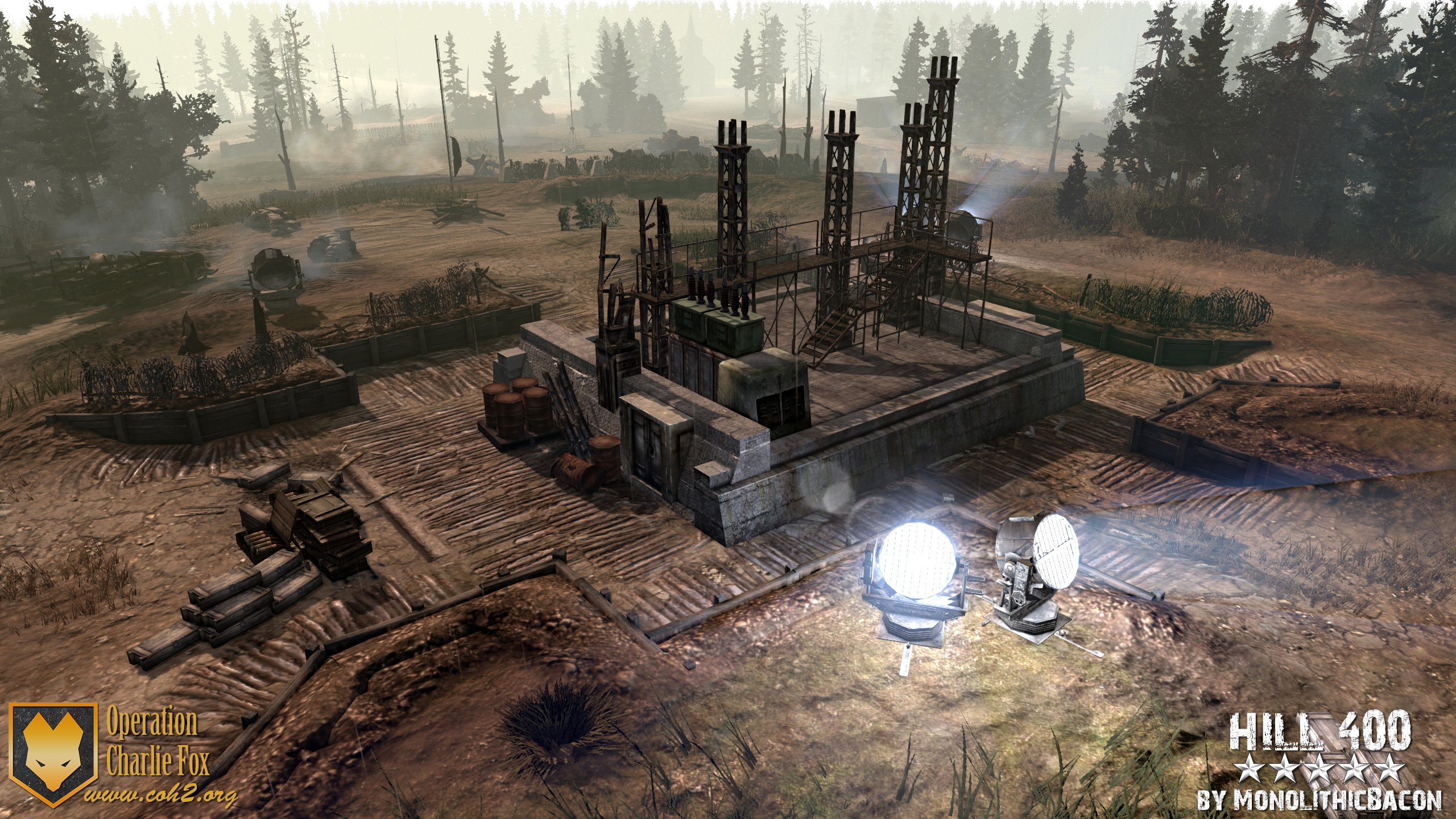 Concrete remains at the top of the hill in the middle of the map. There will be blood! 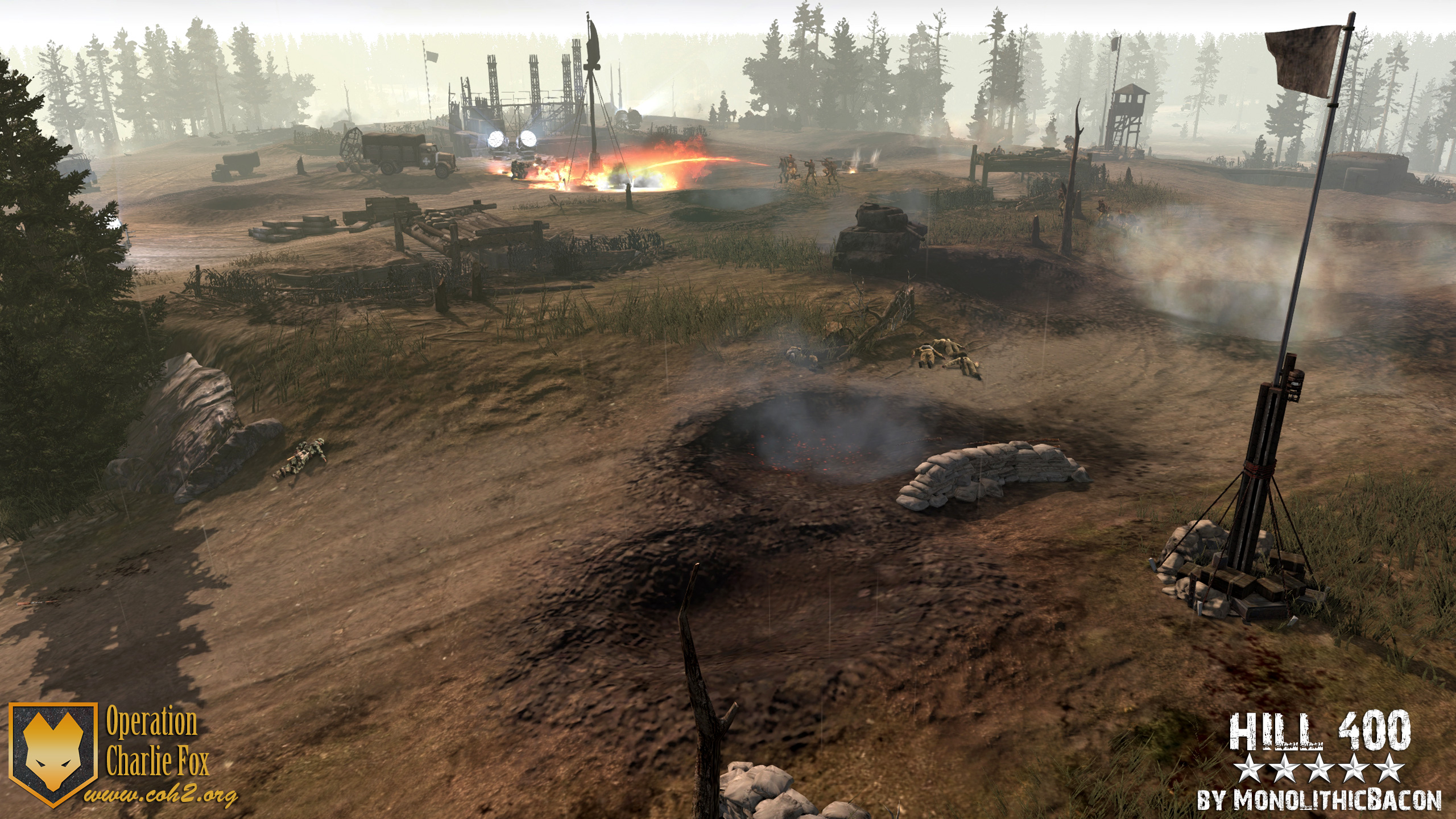 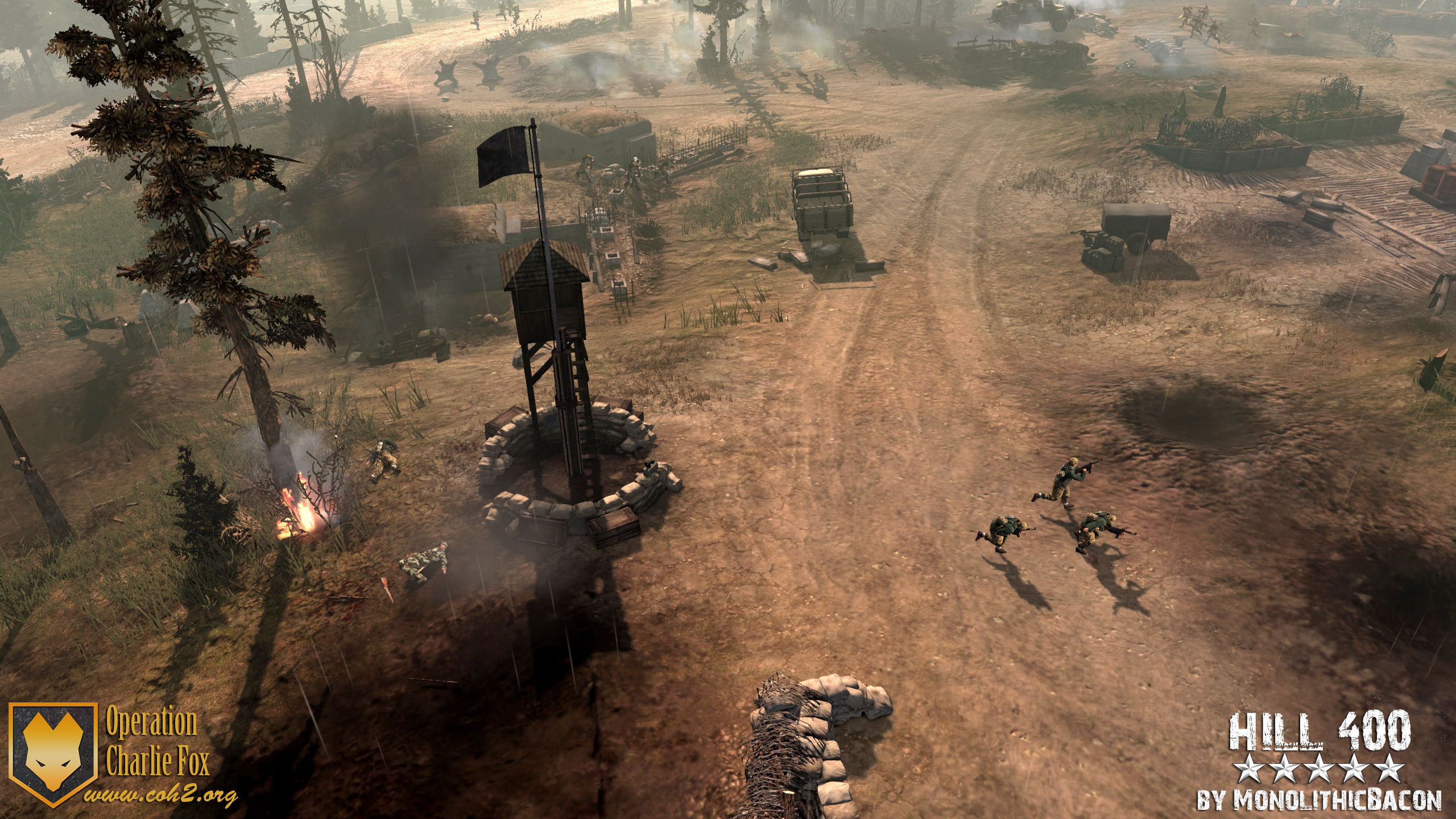 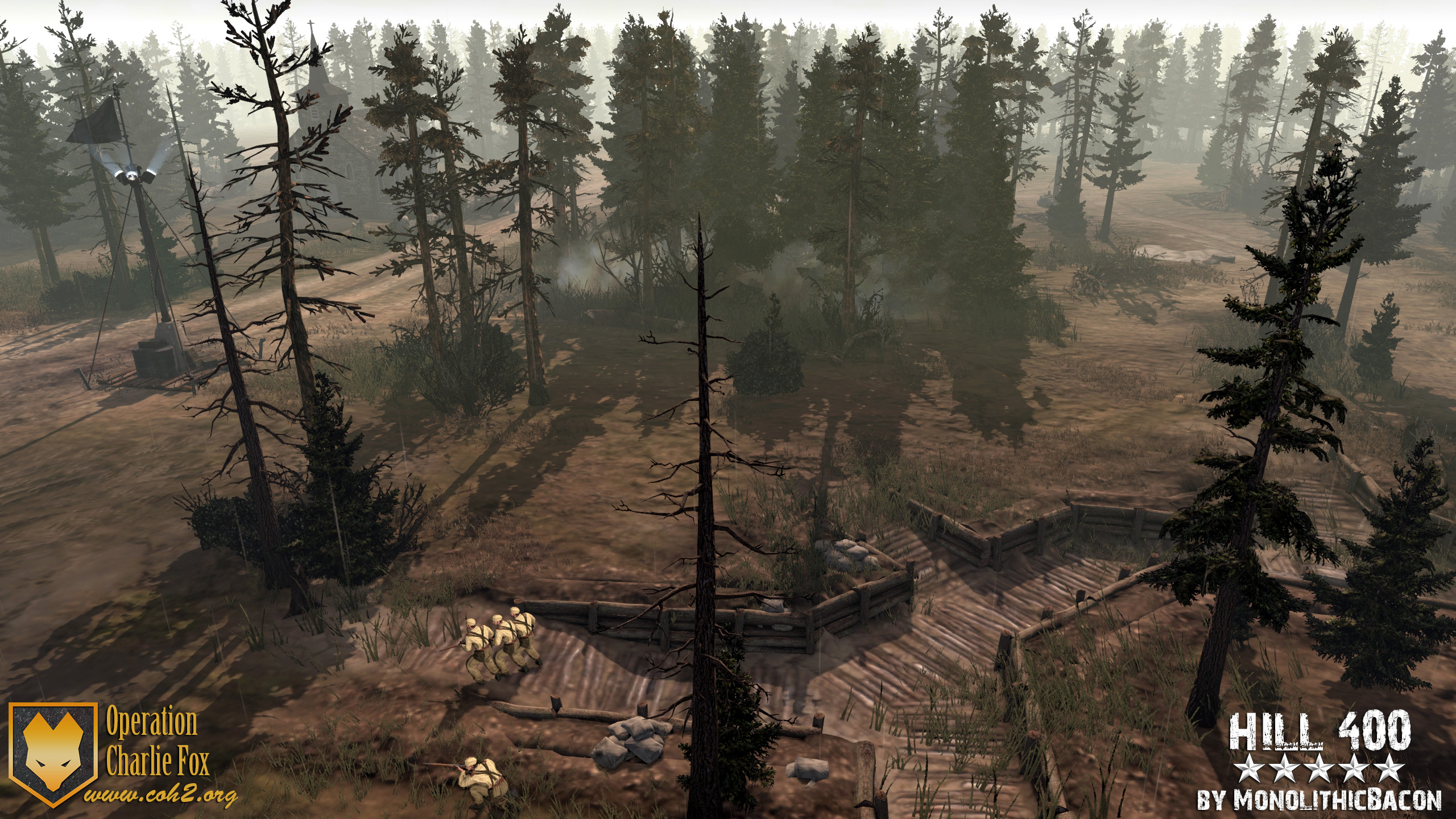 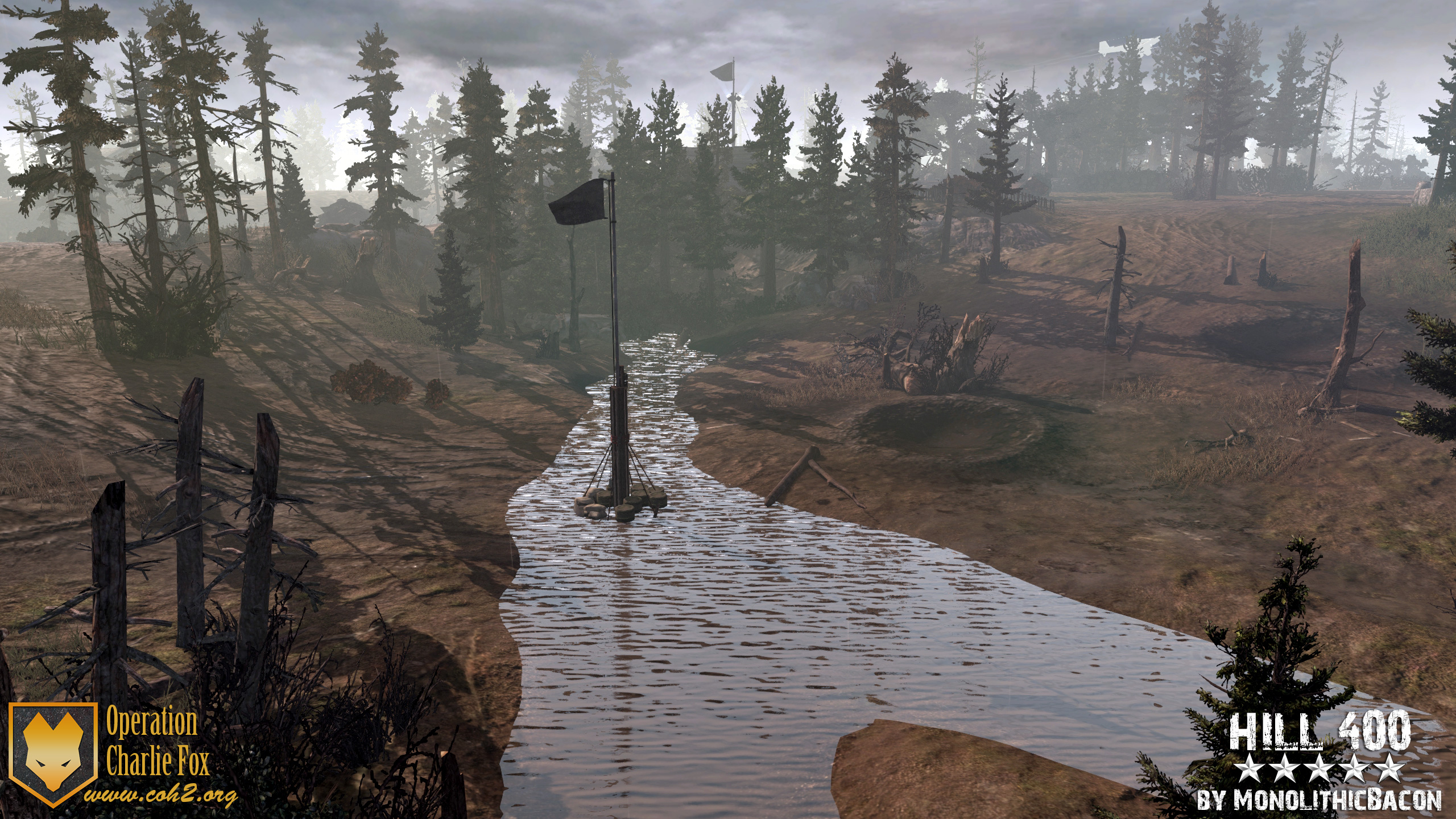 The southern fuel point (foreground) and Victory Point (beyond the trees)

Are you hyped for Operation Charlie Fox? Let us know what you think of the Opening Ceremony
and the new custom map, Hill 400, in the comments below.