Inspired on two different locations in Holland, the majority of the map is based opon the flatlands that lay next to Arhem. The city of Arhem with its bridge are visible but you can't cross the bridge and the city is a non playable area despite that, you can sneak a squad or tank underneath the bridge to flank. 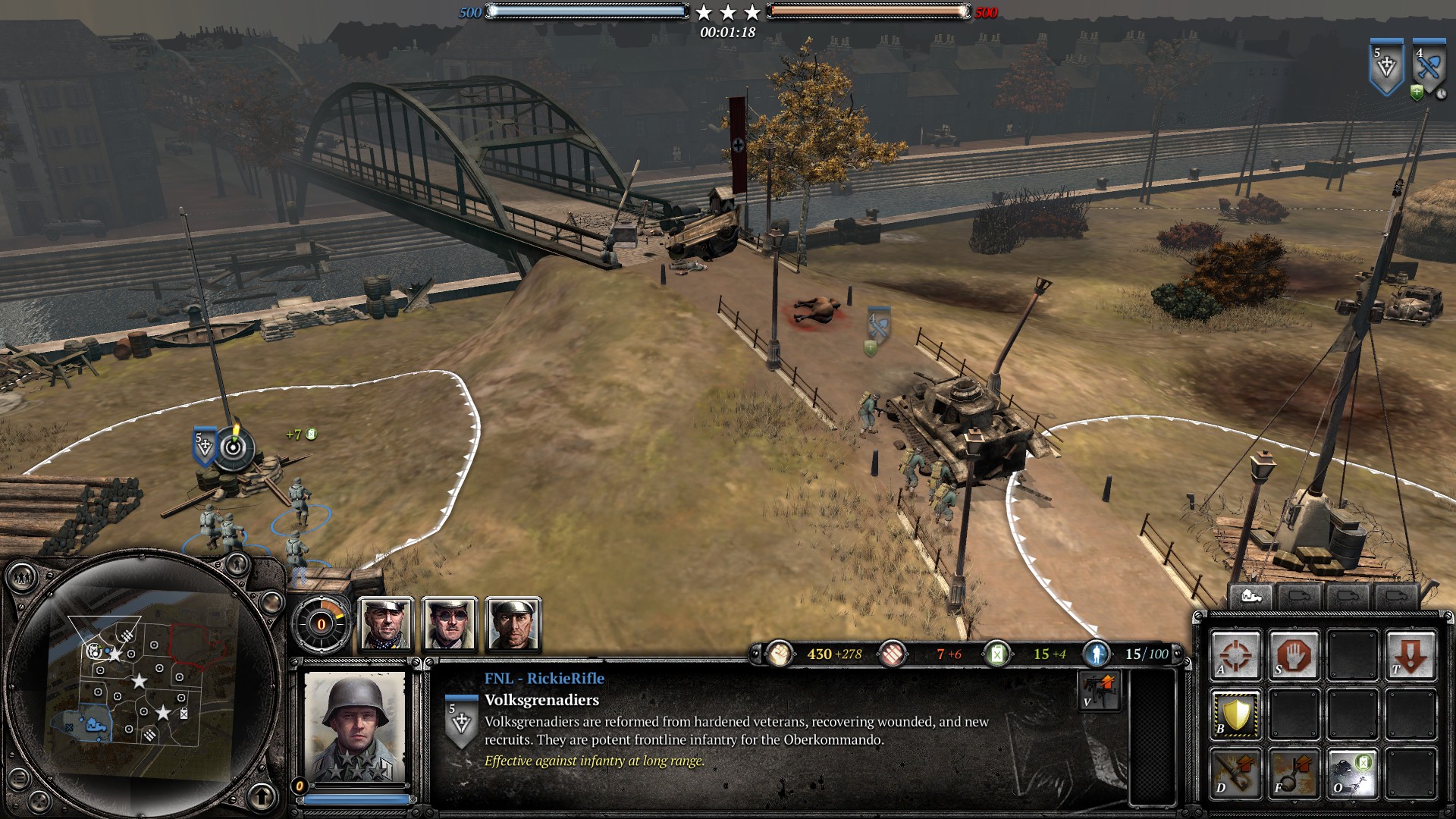 The second location is based on a dyke called, Molenweg (Mill Road). As with most of the dykes in Holland they are used as a road so there is some negative cover on it. Alongside the dyke there are two windmills to prefend the lower lands from flooding. 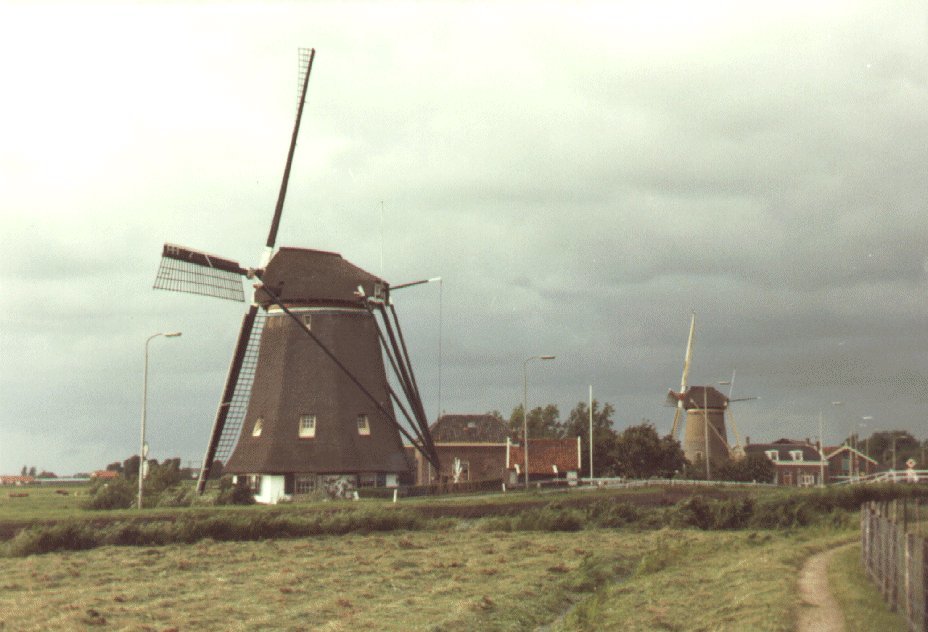 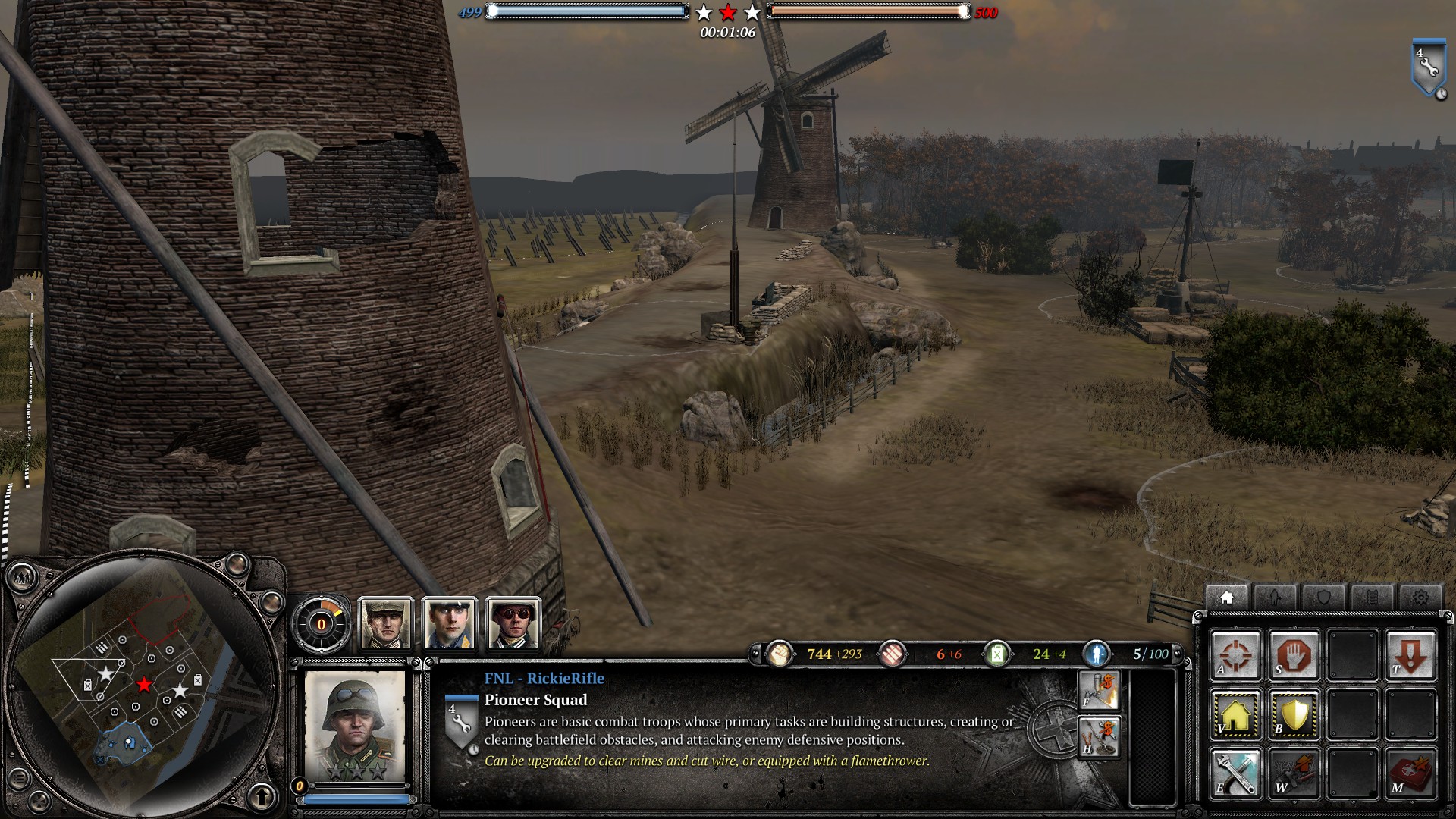 Here is a picture of the territory layout. Gives you a nice overview and reference point for feedback. 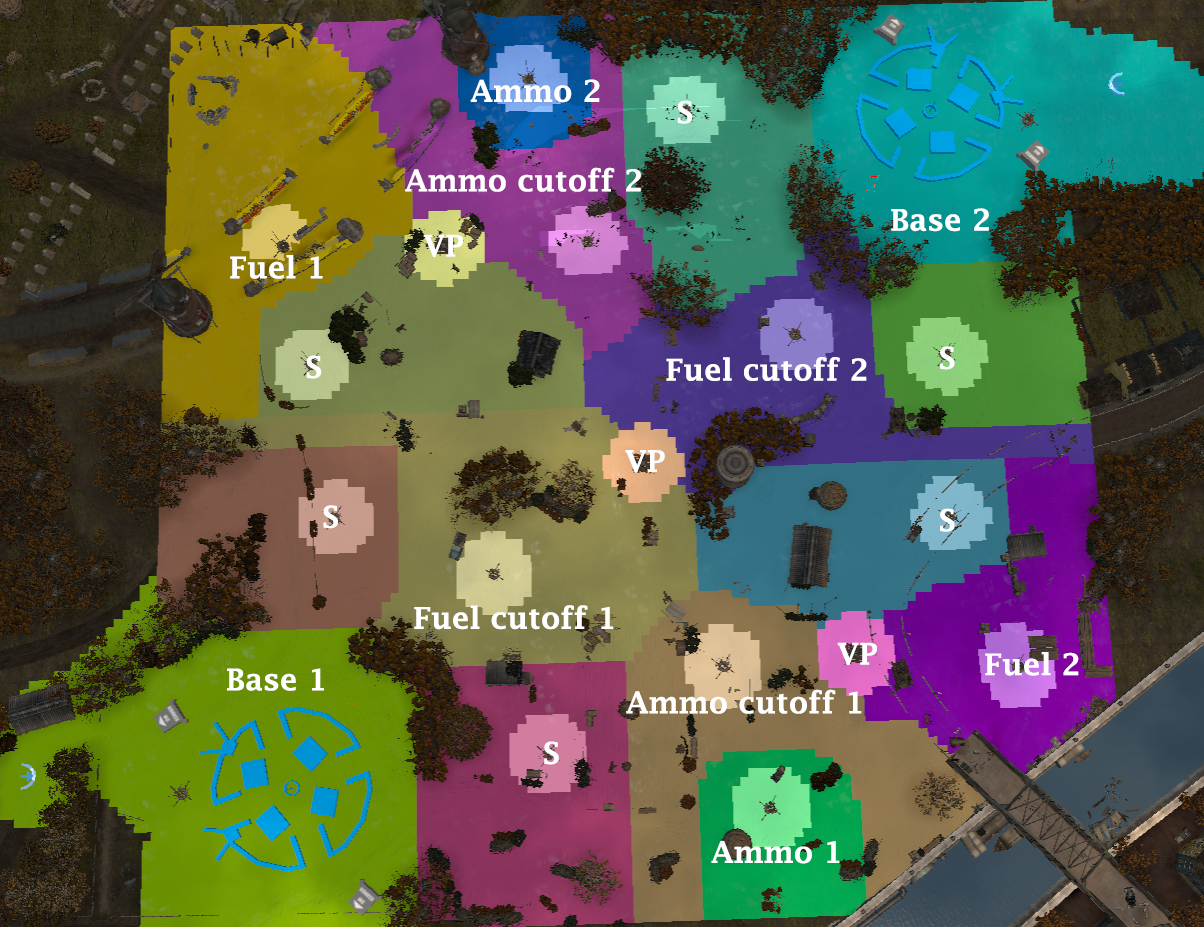 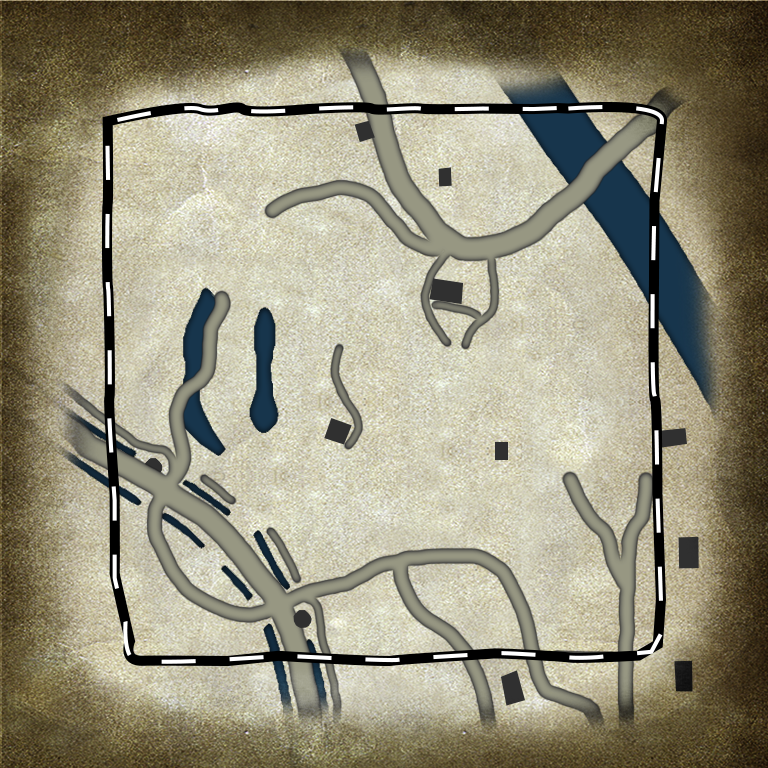 Let me know what you think of the map. All feedback is welcome. I would like to get some replays of people playing Molenweg. So I can analyze them.

Another great map from our boy, Rickard Rifle.

You truly have become the communities new 'Tric'. I've heard many people are even referring to you as 'Tric Jr.' or 'Tric's Prodigy'; you guys really are similar in so many ways.

Keep up the good work!

Oh wow the fuels moved to the map edges.

Rickie has been working on, and more importantly, testing this map for more than 6 months, and it shows. Thanks to everyone who has assisted in the process.
PAGES (1)