Best known for his dogged determination, crazy strats, and his rivalry with Hann-ibal and Batman, Mason Verger is one of the most well known, top tier CoH 2 players around at the moment.

When not causing havoc in Gotham city, or trying to plot the demise of Hannibal, Von looks to rise to the top of the CoH2 leaderboards, during his spare time.

Been watching this guy for a few weeks now, and it's a shame he had his old thread locked due to erroneous circumstances.

I think I won't be the only one who would like to see a new fan club page opened up for him, now that the sleeping dogs have been led down for awhile.

Show your appreciation, after all, nobody beats the Riz...

Every game you play is entertaining as hell to watch. Love your ballsy playstyle.

Ivan's ability to win games despite throwing tanks away for no reason is one of the great mysteries of COH 2. A quality streamer and nice to see his strategies becoming more three dimensional and fun to watch lately.

they finally unbanned vonIvan on coh2.org !!?

back you old pirate !

Permanently Banned
lots of fan there too Kappa


btw rank 46 with german 1v1? your balls dropped off? MVGAME 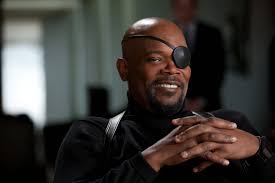 lots of fan there too Kappa


btw rank 46 with german 1v1? your balls dropped off? MVGAME

Lets just say I took a vacation with the German faction, this weekend will show a better ratio MVGame

Lets just say I took a vacation with the German faction, this weekend will show a better ratio MVGame

We will get our scalp.

MV to the game

Signed. I like his streams.
Great player, great accent and a very good looser. 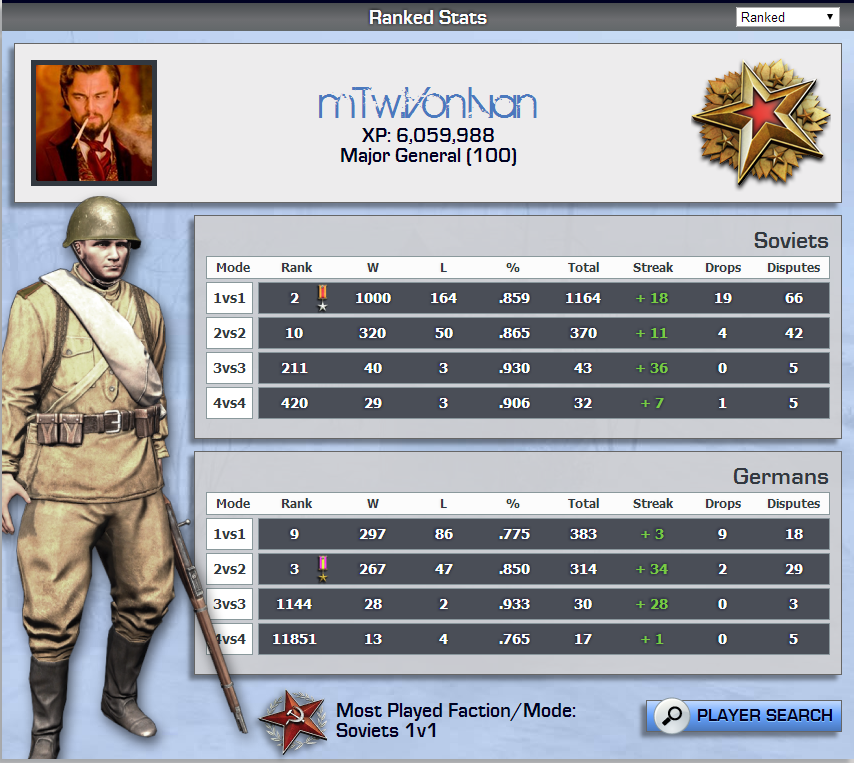 Signed, but this thread needs more