Name of the thread saying everything i wanted to say. Despite uniquess, this model doesn't work in proper way as crew member/tank crew member. Moreover, it doesn't have winter variant. As a result, mostly everything is wrong with this model, that's why i am suggesting to change it on something else.

Examples
As member of the AT-Gun crew (screenshot from Sokolonko, was posted by SneakEye) 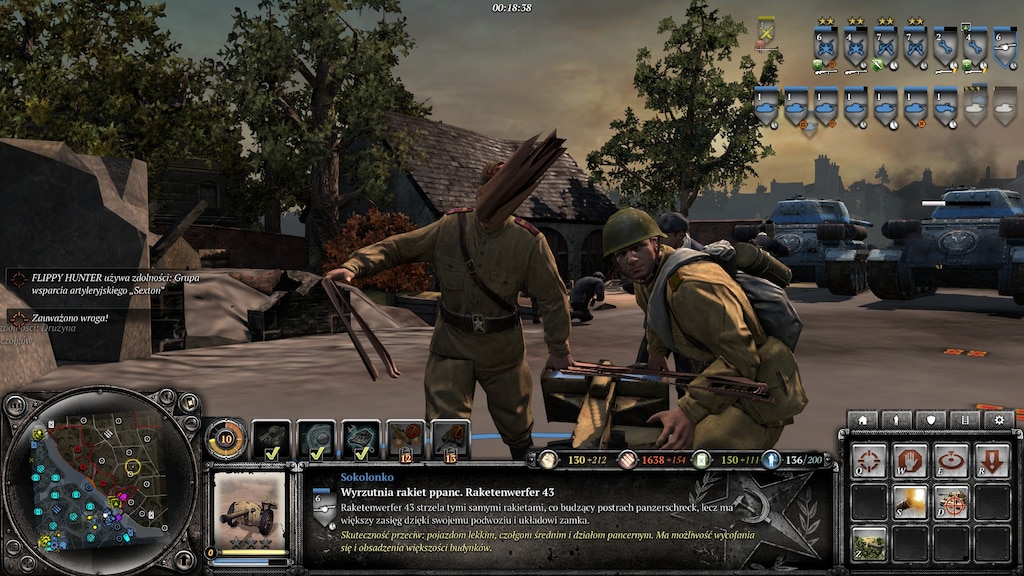 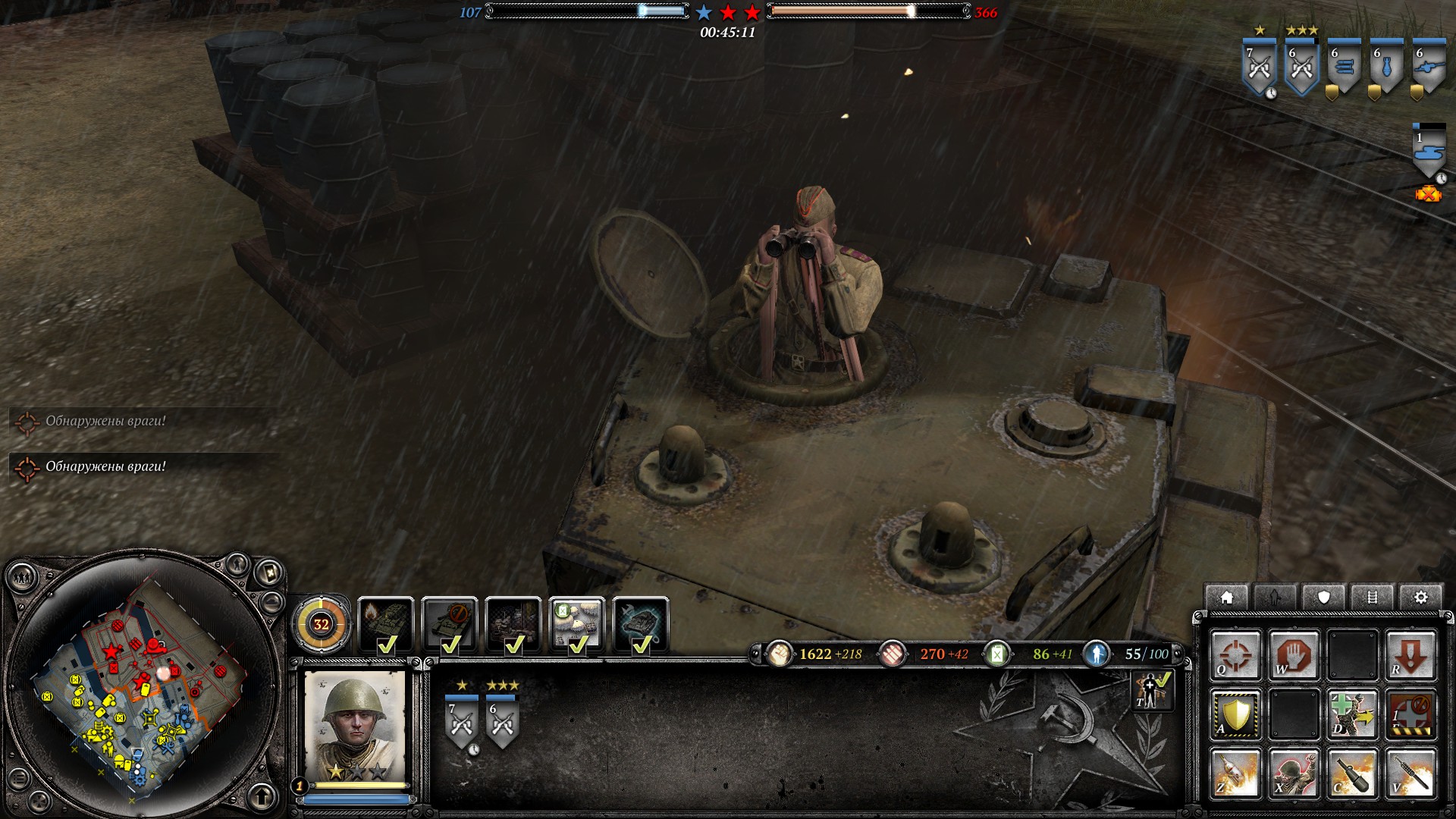 Possible implementaion of the sergant with different 3D-Model - guards model without cape, which looks pretty the same. It doesn't have sergant shoulder mark, but current one is incorrect as well due to after-WWII variant of mark(CA on it stands for Советская Армия (Soviet Army), during war it was officialy named as Workers and Peasants Red Army (Or simply Red Army) and used mark like on image below. 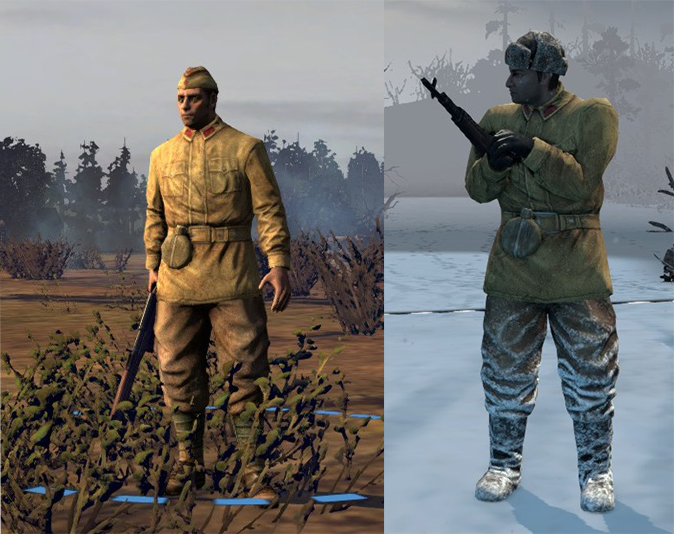