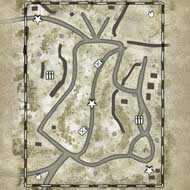 Not the smartest micro yes i know ^^ Please give me some tips!

hello, Fichtenmoped
I will have a look at your game, but i am not pro at coh2.

Have got nothing better to do. Gonna watch.

I could watch it later today

Ok I watched the replay and I think the main reason you lost is that you really didn't have a plan. You had some riflemen handering around and and when you found the enemy you just attacked even though the odds were against you. 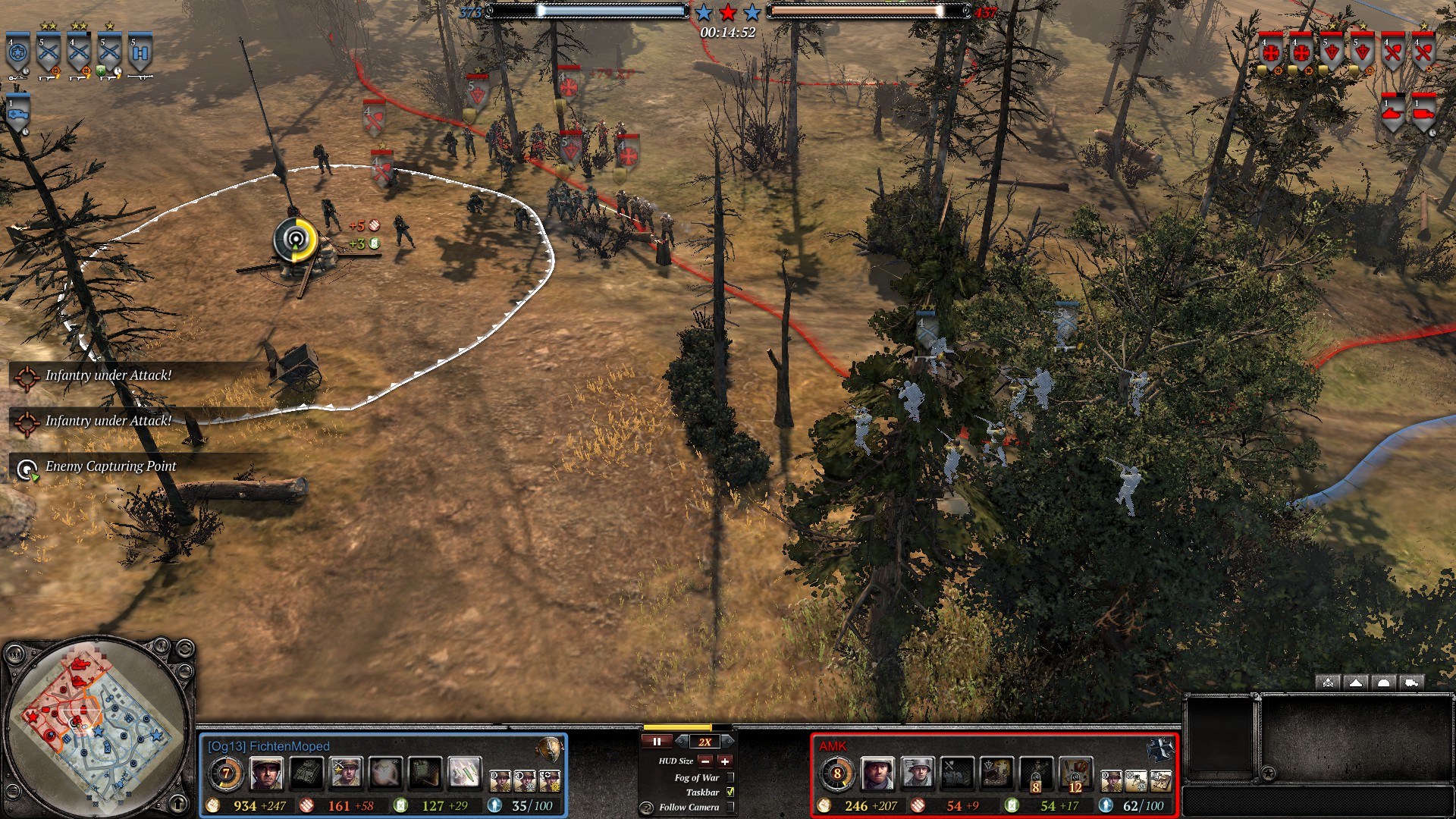 First you want to know what kind of army your opponent has. Count his units (how many volks, mgs, obers, at guns, what upgrades). Then you want to know were they are and how they are positioned. REs, light vehicles (especially M20!), pathfinders, rifle company flare, major recon run are all good scouting options. If you don't have thease you can carefully make some pokes with rifle squads, but don't commit into bad engagements. When you attack make sure you bring enough stuff!

Your teching path was a bit weird too. I don't want to focus too much in this because people have their own preferences and you can pretty much make any build work as long as you play your units right. But I felt that you just bought stuff in weird order.

You teched something like this:
Lt (you didn't make any units from this tech), ambulance, nades, Capt, stuart, major, zook/bars

It's really advantageous to rush light vehicle first because it forces your opponent to use resources to buy AT when he is really struggling against rifles and that should give you really good map control.