Autumn comes now. We’ve lost control of the skies. The Luftwaffe has done away with our VVS air force. Their bombers have turned the city into rubble and they have destroyed our transport ships and ferries on the Volga. On August 23, Stalingrad lit up like a volcano. They call this bombing the “firestorm.” Casualty reports and rumors widely vary. I heard from some that we’ve lost 40,000 men, women, and children. Others say it’s less than 1,000. Our anti-aircraft regiment, consisting mainly of young female volunteers, is now tasked with holding off German Armor. I have a sick feeling in my stomach, but I must keep my nerve. I must be steady. 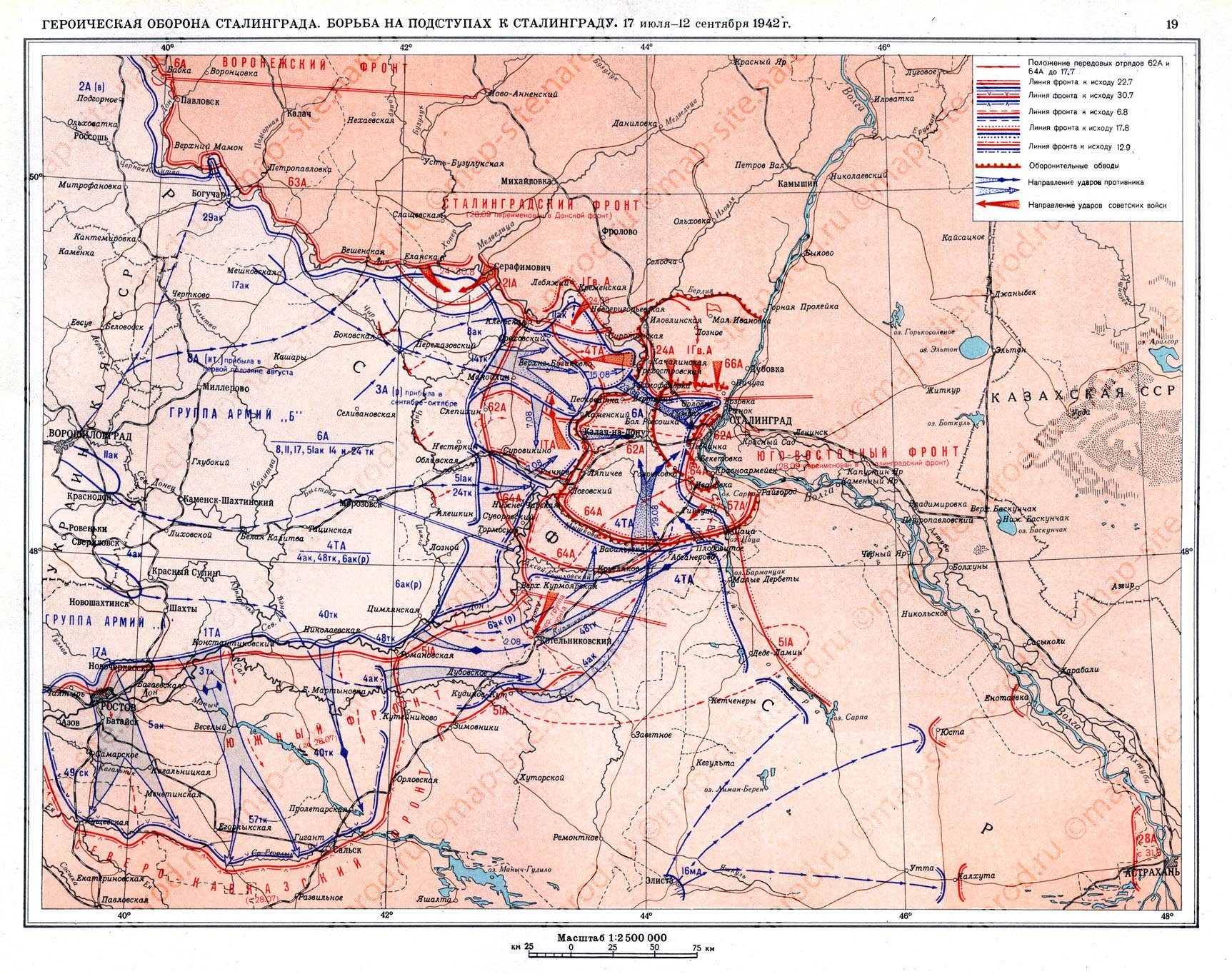