The Eastern Front in Cinema

by Vasilij Zajcev 6th August 2012, 07:50 AM
The story of The Great Patriotic War has been told on the silver screen. Here are 5 fantastic films; 1 Russian film, 2 German films, and 2 American films. 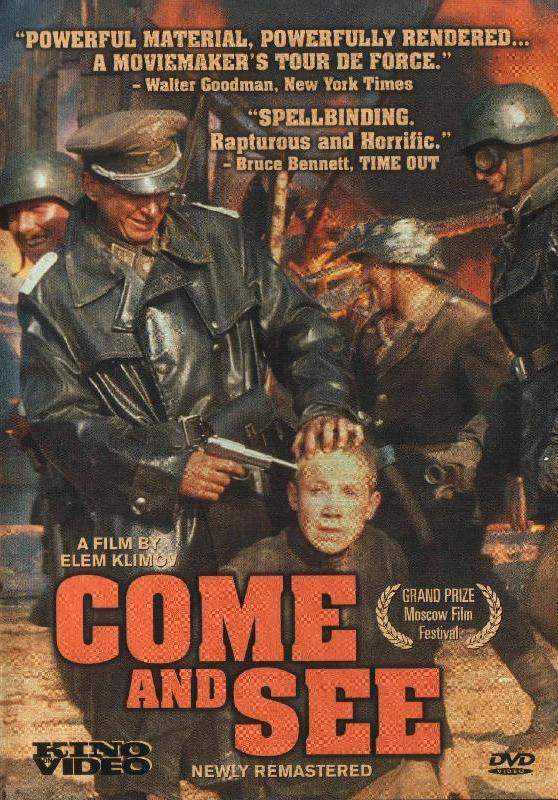 Come and See is a brutal retelling of a boy’s experience in Belorussia during World War 2. If you’re going to watch this film, be sure your soul is fastened tightly to your body, because this movie will attempt to rip it apart. A child’s innocence is destroyed, and humanity is unflinchingly portrayed in its most monstrous and horrifying state. 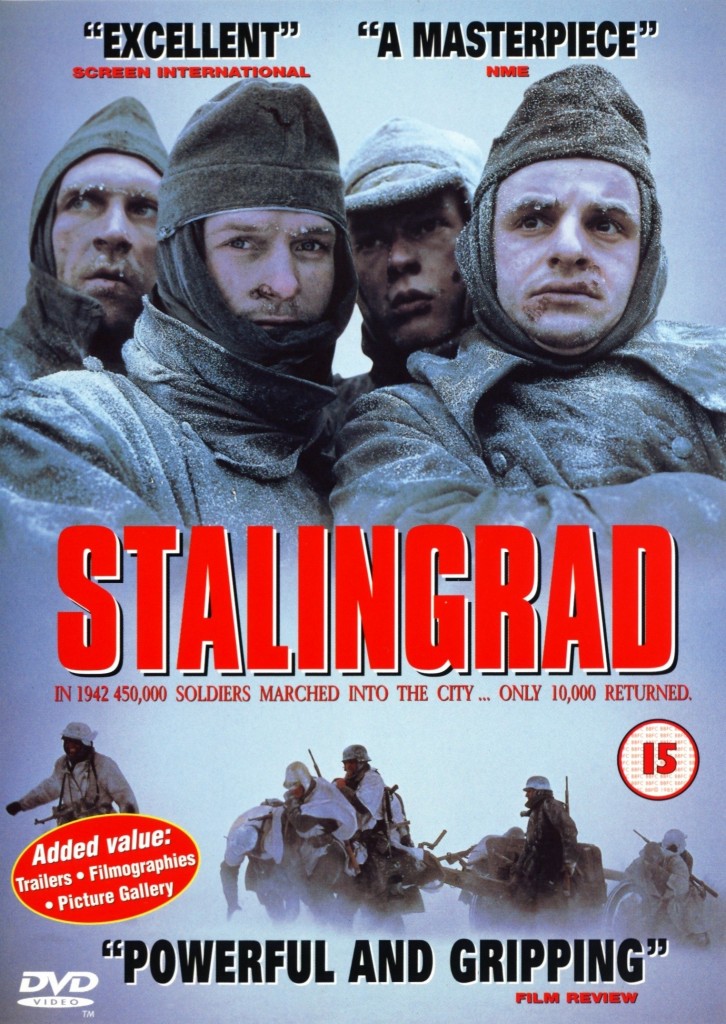 Stalingrad follows a squad of German soldiers as they battle the Russians, the Cold, and their own Souls during the siege of the city in 1943. Like Come and See, this film is brutally honest, and quite a bit different from your typical Hollywood war film. It is sometimes slow, and often depressing, but after seeing this film, you have a much better understanding, and even perhaps a feeling, of what the soldiers went through — a white version of hell. 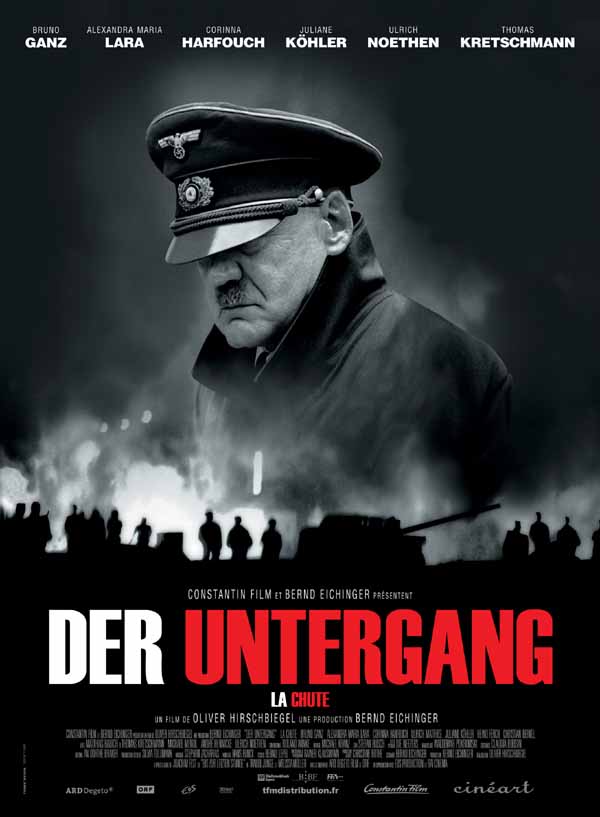 Bruno Ganz puts on the performance of his career, portraying Hitler in his final days. Berlin is surrounded and the Third Reich is about to be permanently smashed into the vaults of history. Hitler refuses to surrender, and he and his elite circle of powermongers lose first their minds, and eventually their lives. 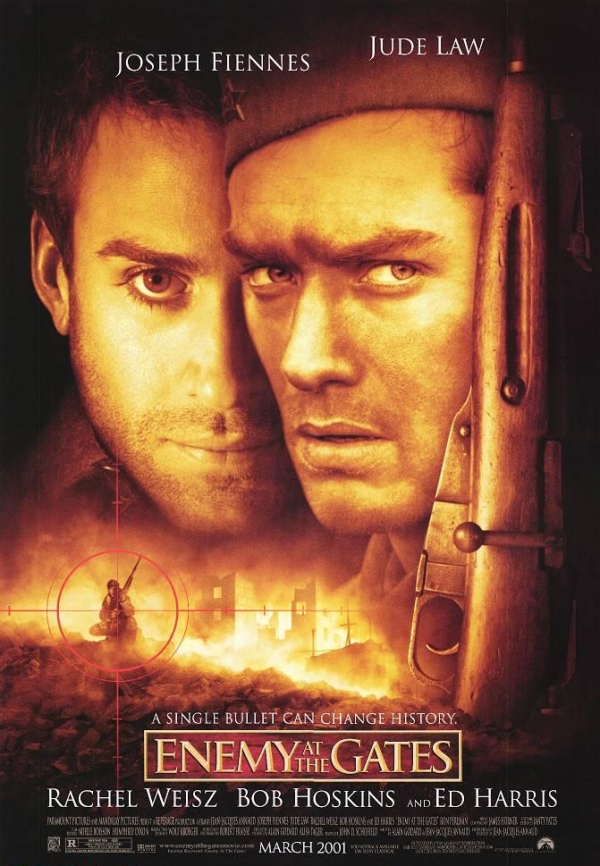 Enemy at the Gates

Although Enemy at the Gates is the most “Hollywood” of the films listed here, sometimes you are in the mood for some storybook drama and for some high-fidelity action sequences. This film follows a young Russian sniper (Jude Law), who is probably based on the real life Vasilij Zajcev, as he goes up against a seasoned German sniper (Ed Harris). The movie is set in the rubble of Stalingrad, and we get a great feeling for the destroyed factories that made up the landscape, and how the soldiers had to navigate them. 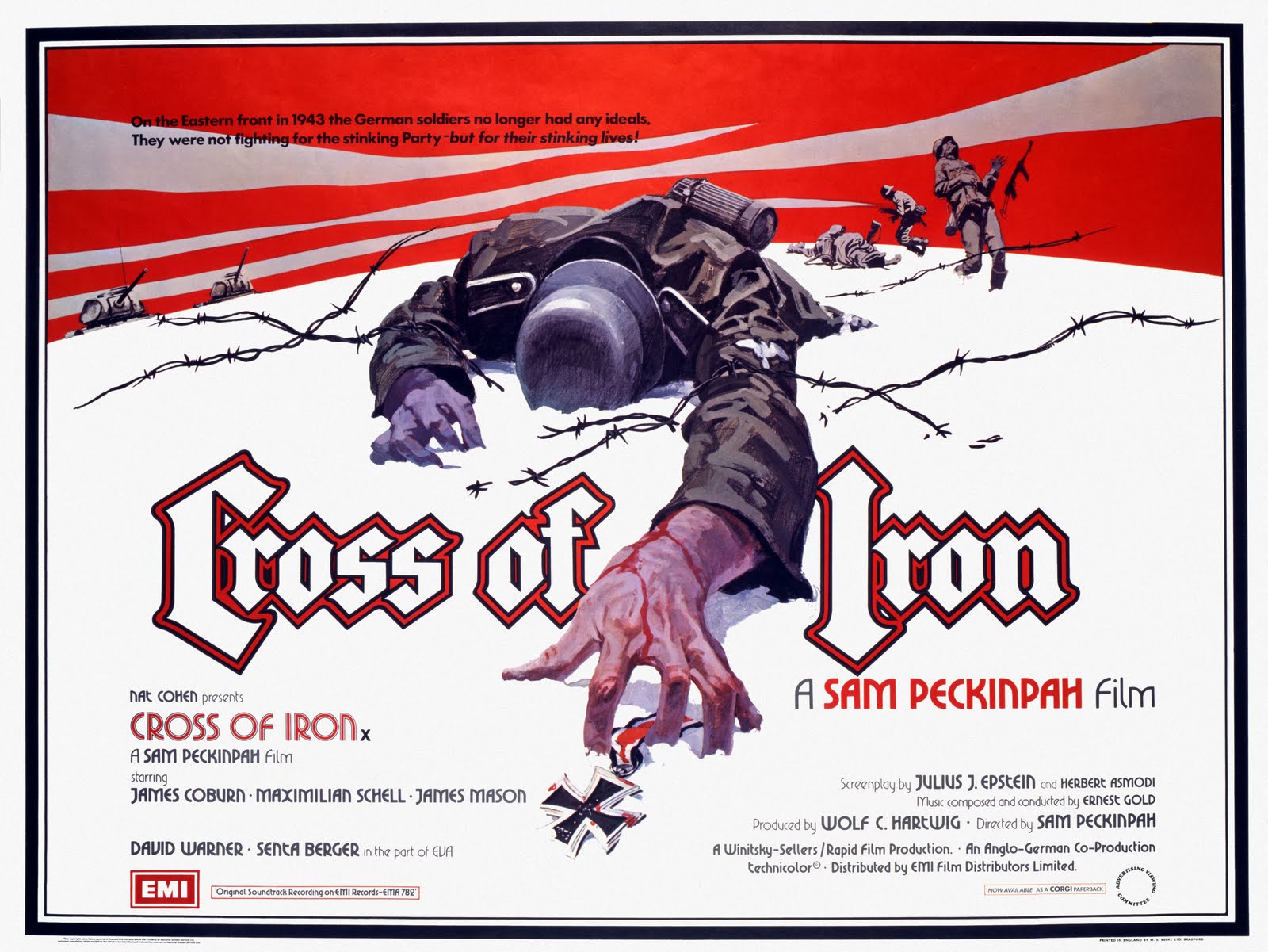 Director Sam Peckinpah is known for his great Westerns, like The Wild Bunch (1969). Here he ventures into the WW2 genre with the story of Wehrmacht Sgt. Rolf Steiner (James Coburn), as he fights against the Red Army on the Eastern Front, while struggling to maintain his own authority and integrity amongst his platoon. For 1977, this was a rough and tumble war film with a bleak outlook and viscerally intense battle sequences.