With the arrival of the British Forces in Company of Heroes 2, it seems only inevitable that maps representative of their famous conflicts would begin appearing. This map pack, created by COH2.ORG's Lead Mapper, MonolithicBacon, will introduce several of the many varied scenarios during their conflict.

However, with so many scenarios to choose from, the British Fronts Map Pack will be released in several waves, the first of which is available now! 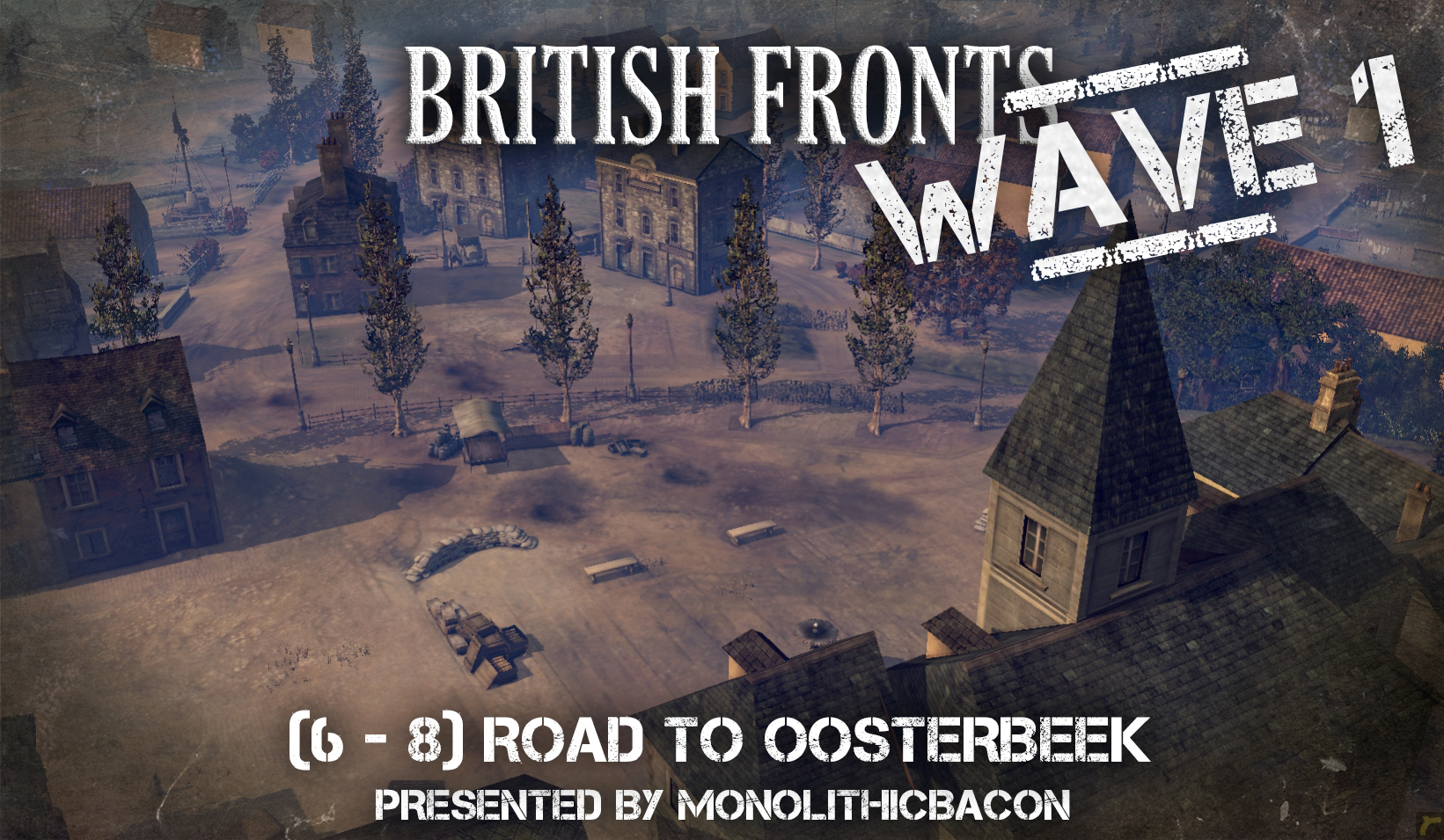 Oosterbeek played a crucial role in Operation Market Garden, and was both a staging ground and route of retreat. With British and American forces landing in nearby Wolfheze, the road to Oosterbeek needed to be secured to later provide roadways and railways into Arnhem, where the main offensive was beginning. Defending Wehrmact forces were aware of this importance and moved to engage their airborne foe with haste, each force being unprepared for the other when they clashed. Bitter fighting between hedgerows and buildings demands combined tactics on a large scale. 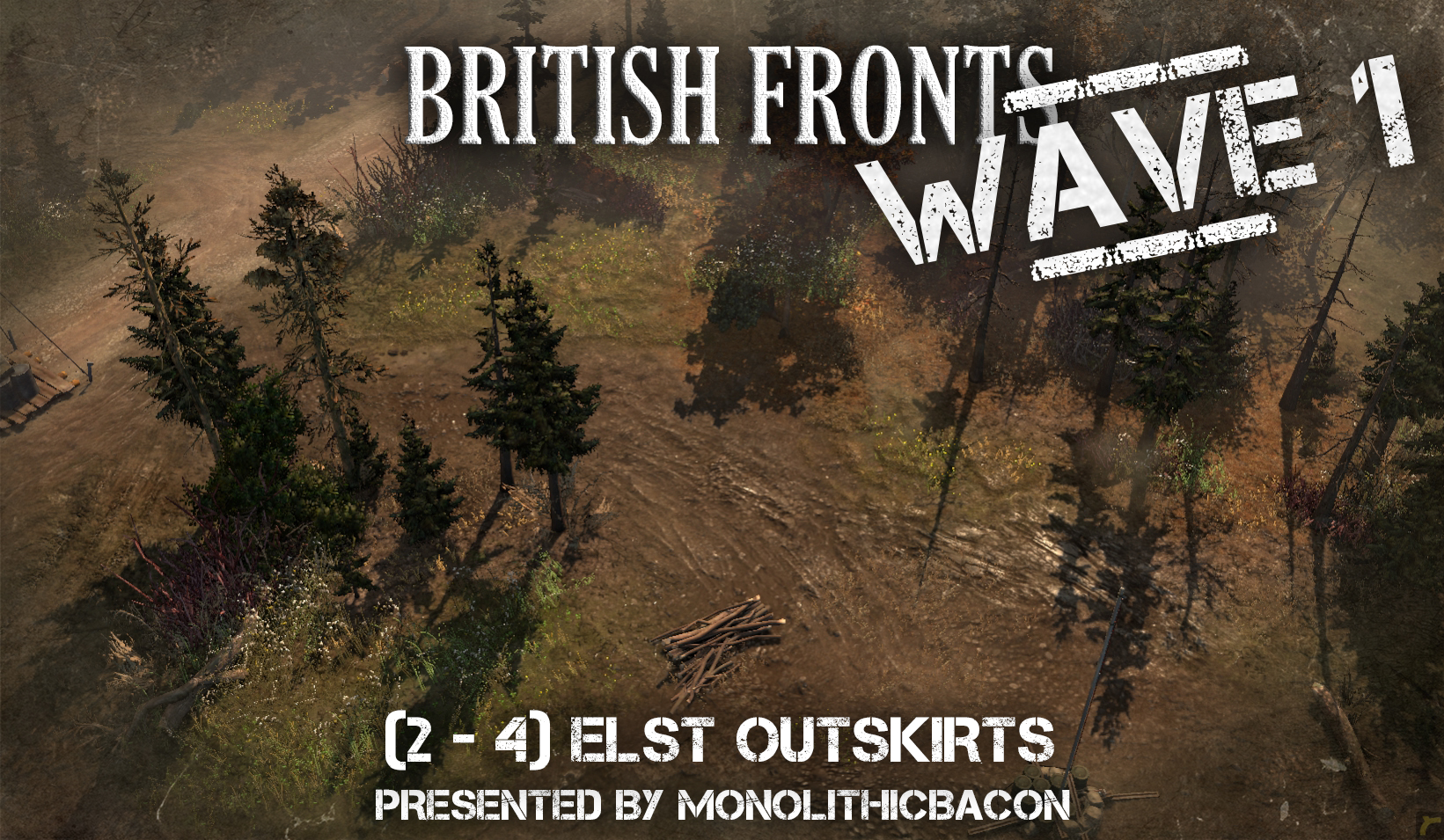 Of the roads to Arnhem, Elst saw some of the most sporadic and fast-paced combat. This small town, consisting of a single roadway was heavily defended, urging British Commanders to lead infantry and vehicle regiments around the outskirts, through scattered farms and forests. These areas were not left undefended, however, and the outskirts of Elst saw high casualties on both sides. 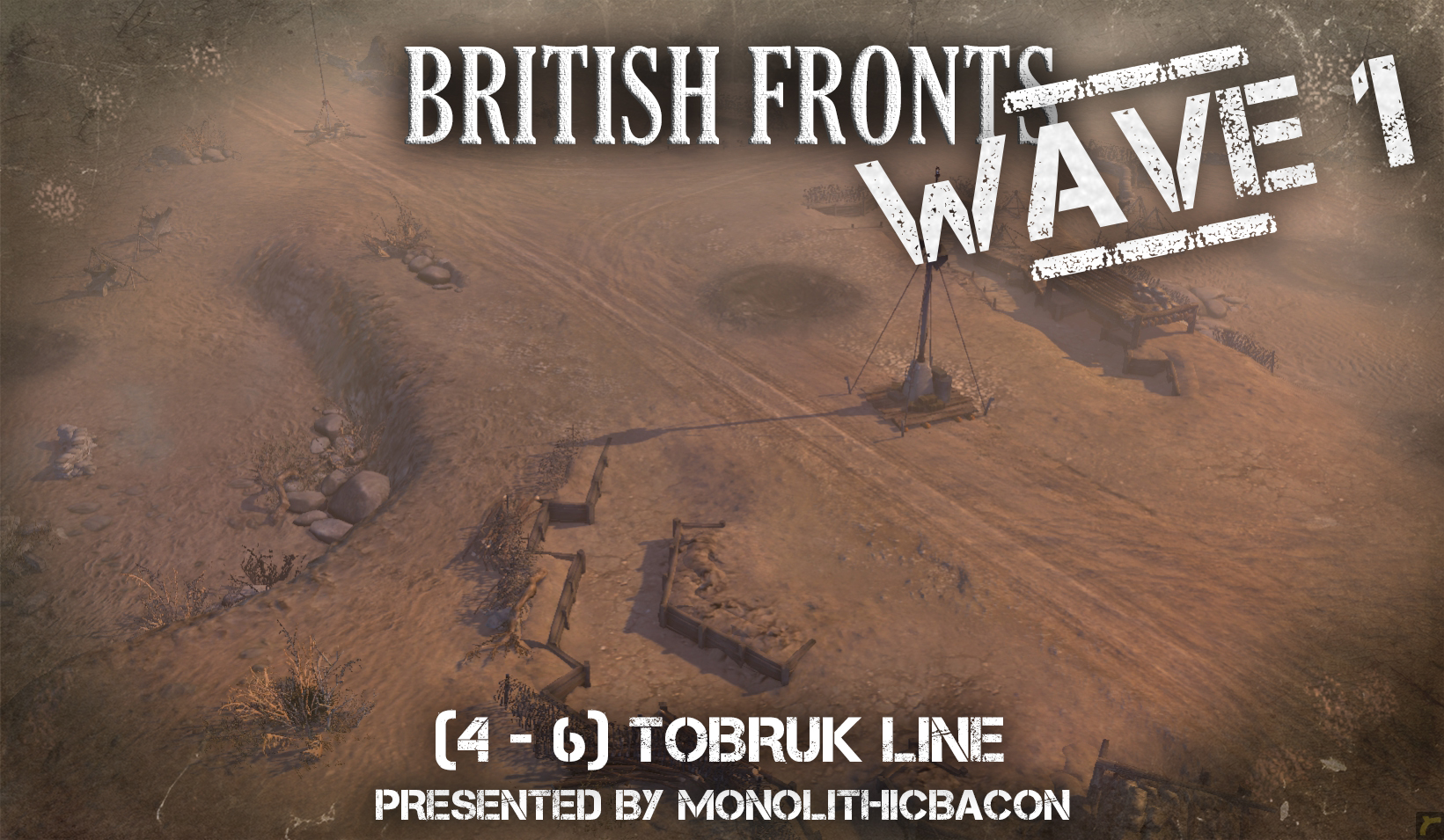 The terrain of Tobruk's outskirts were among the most demanding of the entire war, dragging what could have been a sweeping skirmish lasting only a few hours into a siege that lasted over 240 days. Sand in the Western Deserts of Africa gave way to dirty outcroppings and formidable rock: foxholes were laborious to build, light vehicles were often damaged at high speeds, tank tracks were jammed, fuel was contaminated and weapons were clogged with sand. Infantry were the backbone of any assault, but facing overwhelming heat in the day and freezing cold at night, even they were pushed beyond their limits.