by AmiPolizeiFunk 29th April 2013, 22:00 PM
Greg Wilson released another "Letter from the Producer" today, introducing the first concrete information about the new "Theater of War" game mode in Company of Heroes 2. He also mentions that the game will be updated with additional multiplayer PVP maps that are released at regular intervals, for free, to the community. This sounds like music to our ears for competitive COH2.

I had to pry myself away from the Closed Beta when realized it was time for another installment of the "Letter from the Producer!"

The Closed Beta has been running for nearly a month now, and the team has been very busy playing with the community, watching some awesome shout-casts, and sifting through massive amounts of forum data... all in an effort to refine the core balance and improve the multiplayer experience in time for launch. Over that time period, we’ve updated the beta 10 times and fixed numerous crashes and compatibility/performance based issues as well a handful of balance and gameplay related fixes. We weren’t able to get all our desired changes into the beta and as a result have a significant number of additional updates in our ‘mainline’ build that we can’t wait to roll out in a future beta. If you thought this version of the beta was good, you won’t believe what’s in store for you in the the next one! :-)

Unfortunately, all beta’s must come to an end and tomorrow marks the end of this incarnation. On behalf of the COH Team, I'd like to express our sincerest thanks to everyone who's invested their personal time to play the game and provide feedback in the forums. It's making a huge difference and we really appreciate it!

I'm really excited to be able to share a piece of news we’ve been keeping close to our chest since almost the start of the project. In addition to building out an all new and robust cinematic campaign to satisfy all the singleplayer fans and continuing to expand on the incredibly popular PVE and PVP multiplayer modes, Company of Heroes 2 will include a brand-new mode which has been designed to help bridge the gap between the two.

The Theatre of War is a collection of single player and co-operative based missions that have been crafted in a way that will not only will challenge our most skilled players but also allow gamers of all skill levels to hone their skills and tactics in some very unique situations. Our at launch offering will include the Eastern Front 1941 Theatre of War Map, giving players access to 9 unique missions from each side of the conflict. This means 18 missions in total to introduce the mode and If you pre-ordered, you will also receive an ToW mini-pack with more even missions that will be released post launch.

And… one final announcement that I’m sure will make everyone smile - As part of our commitment for ongoing Community Support, Relic will to continue its tradition of introducing new and free multiplayer maps at regular intervals, for all players to enjoy!

Well that's it for this update, I hope you have all been enjoying the beta and look forward to your continued support as we approach our launch date on June 25th. 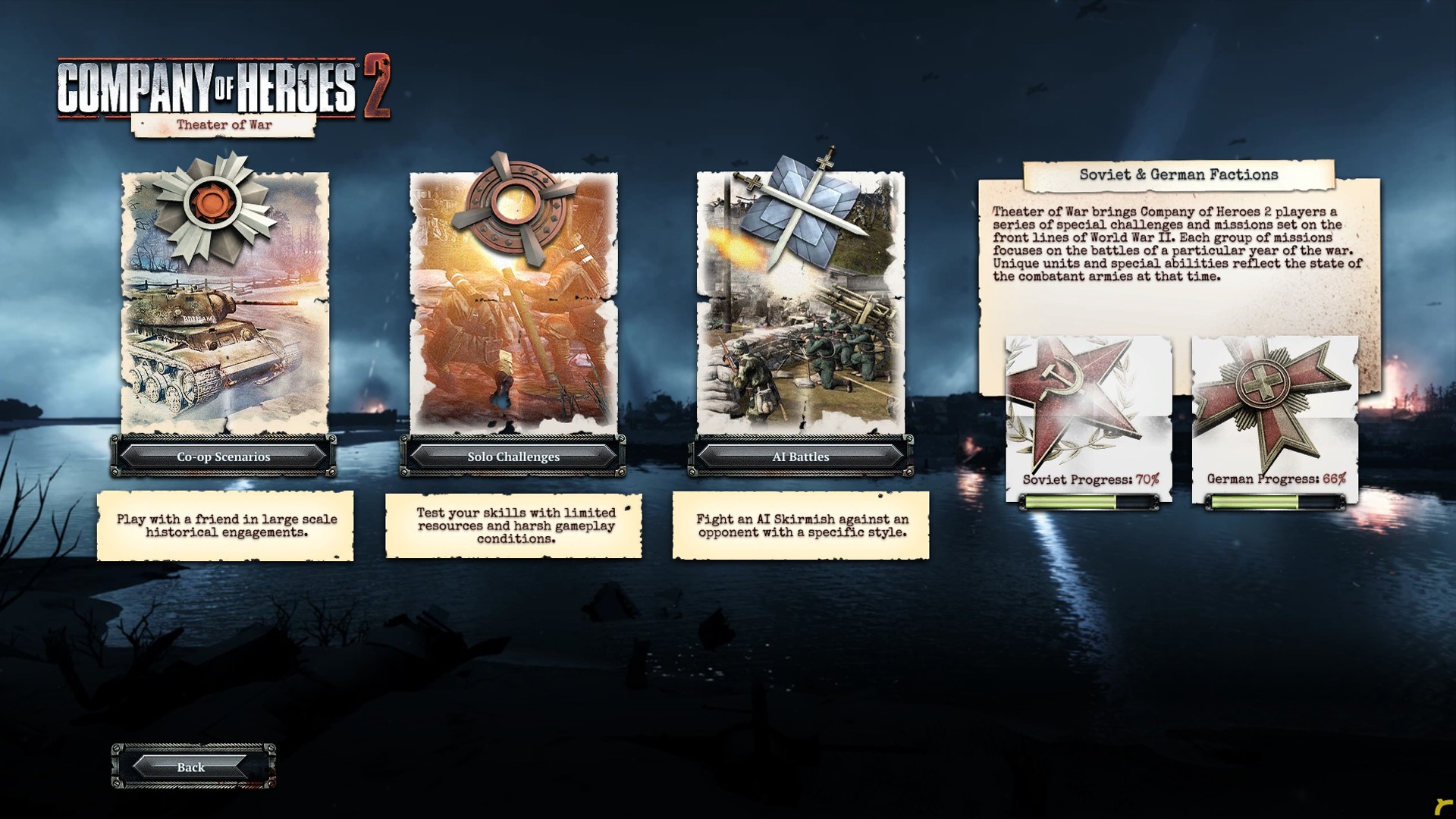 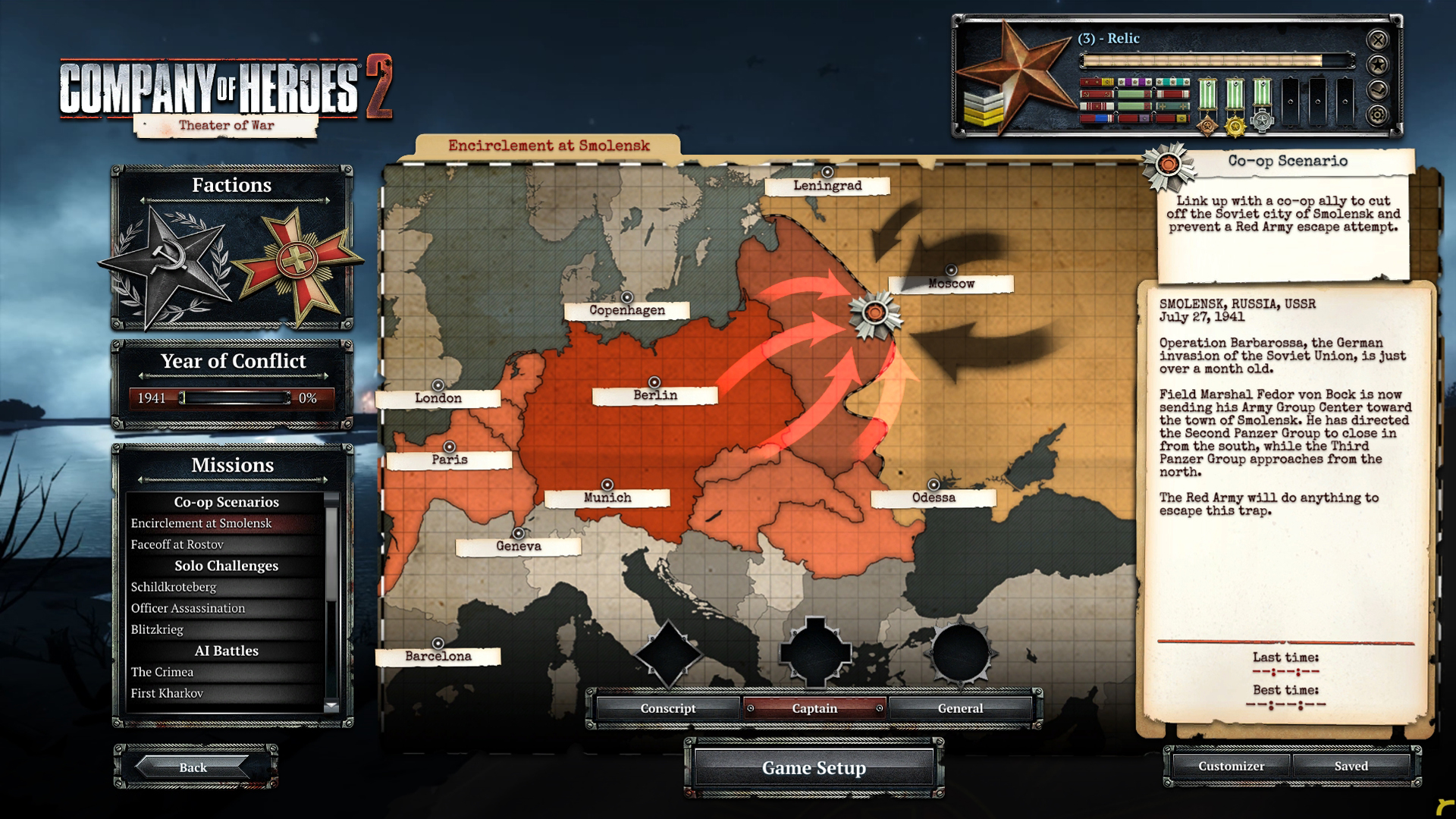 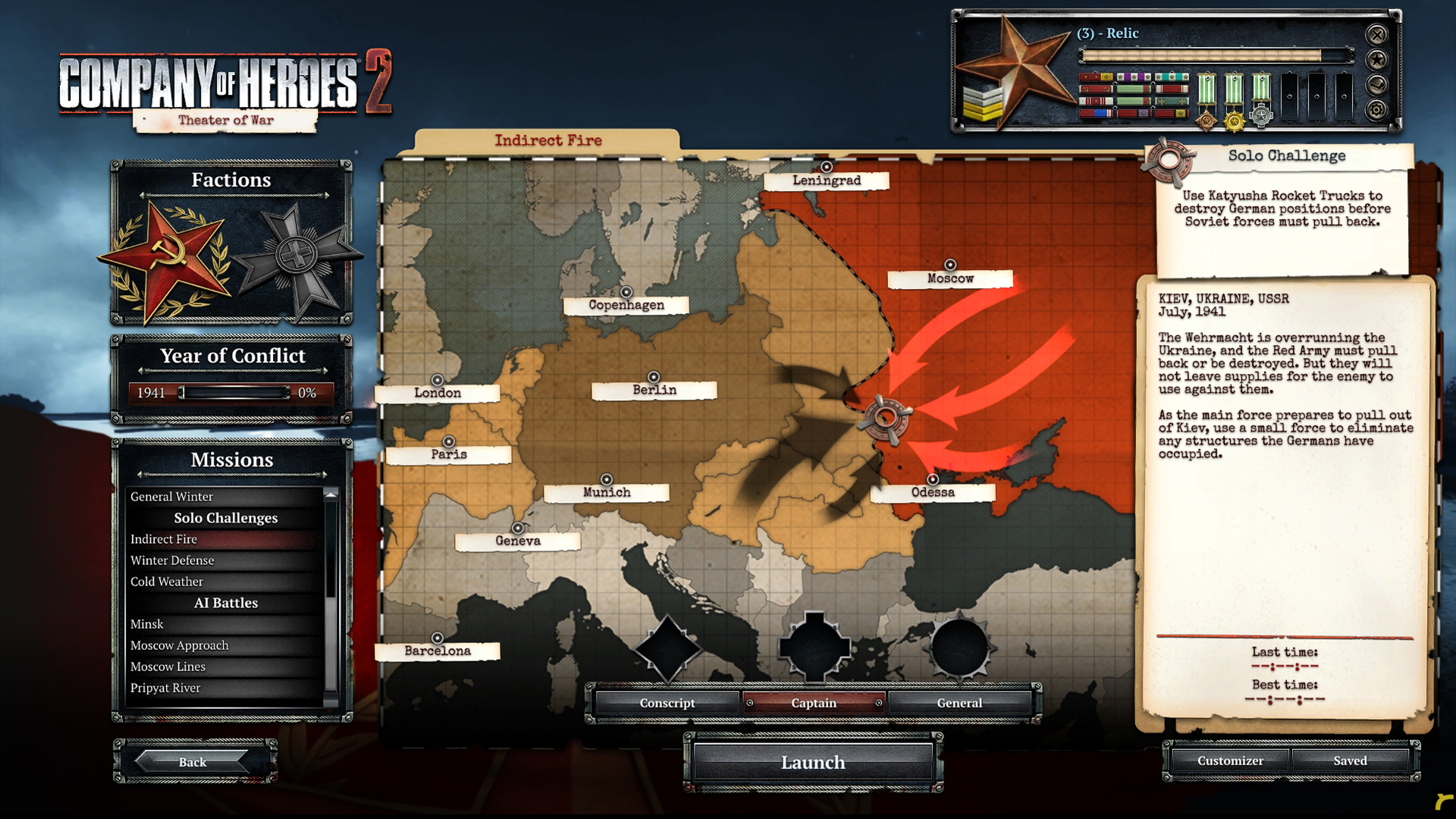 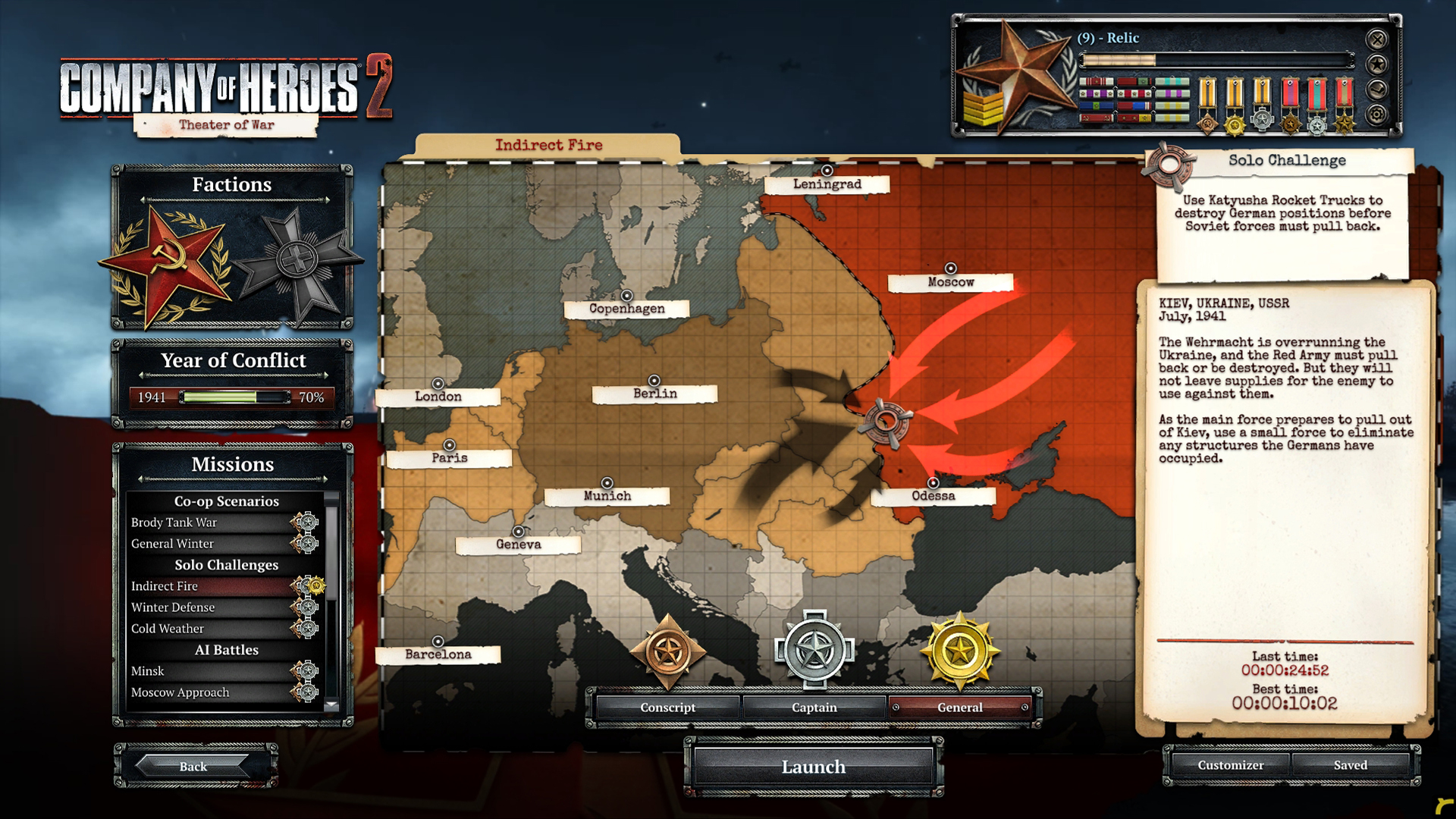 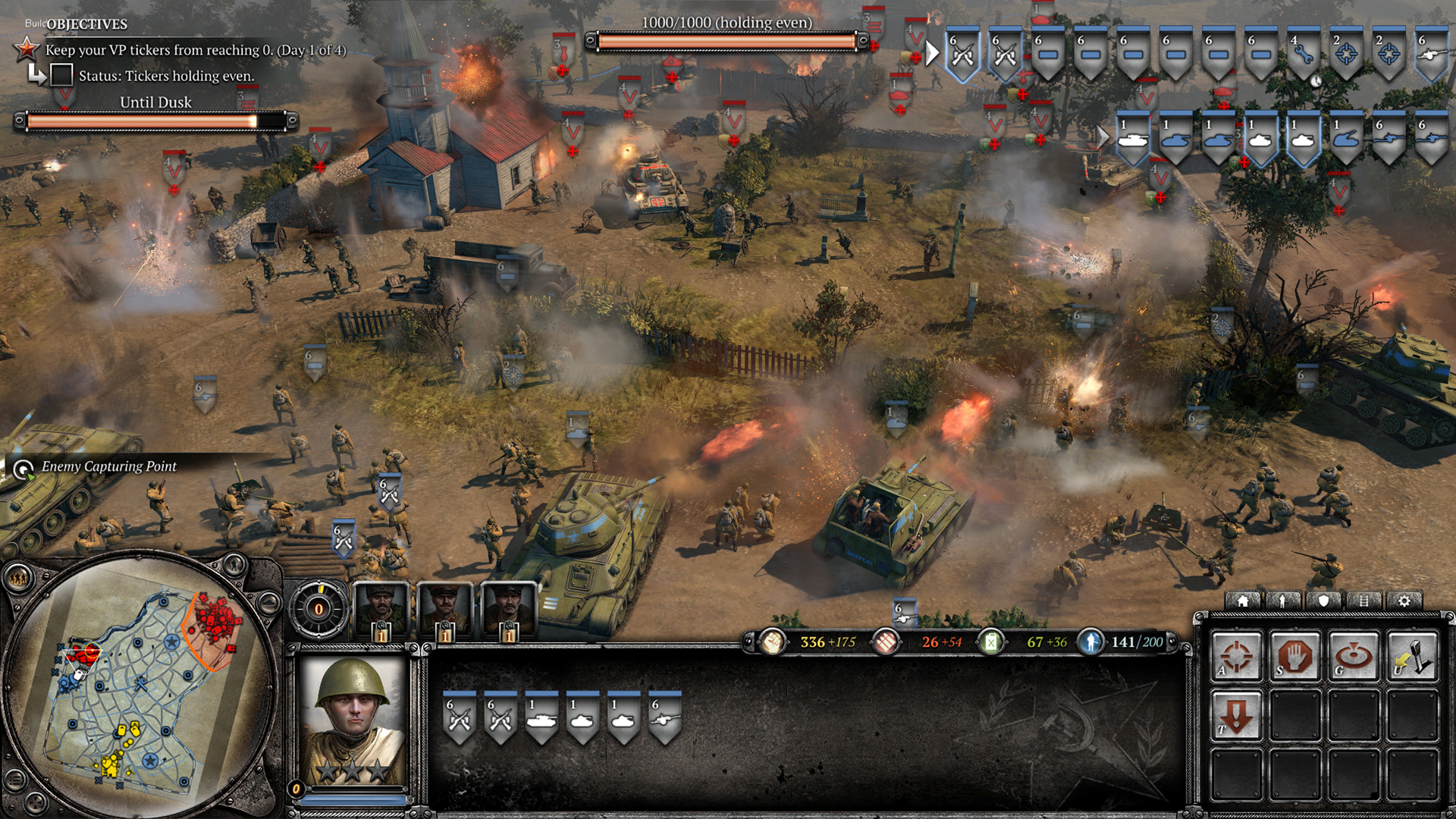 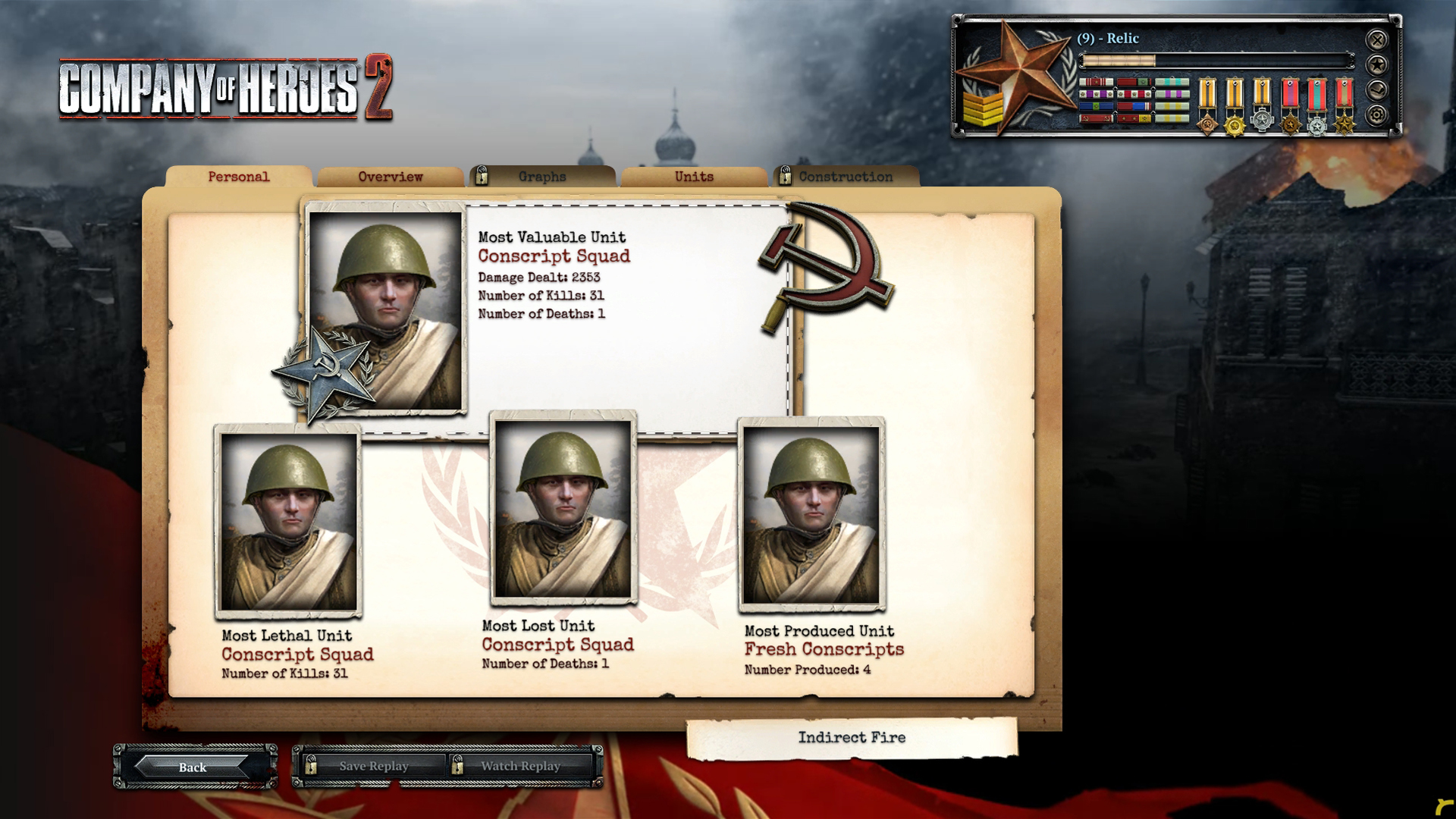 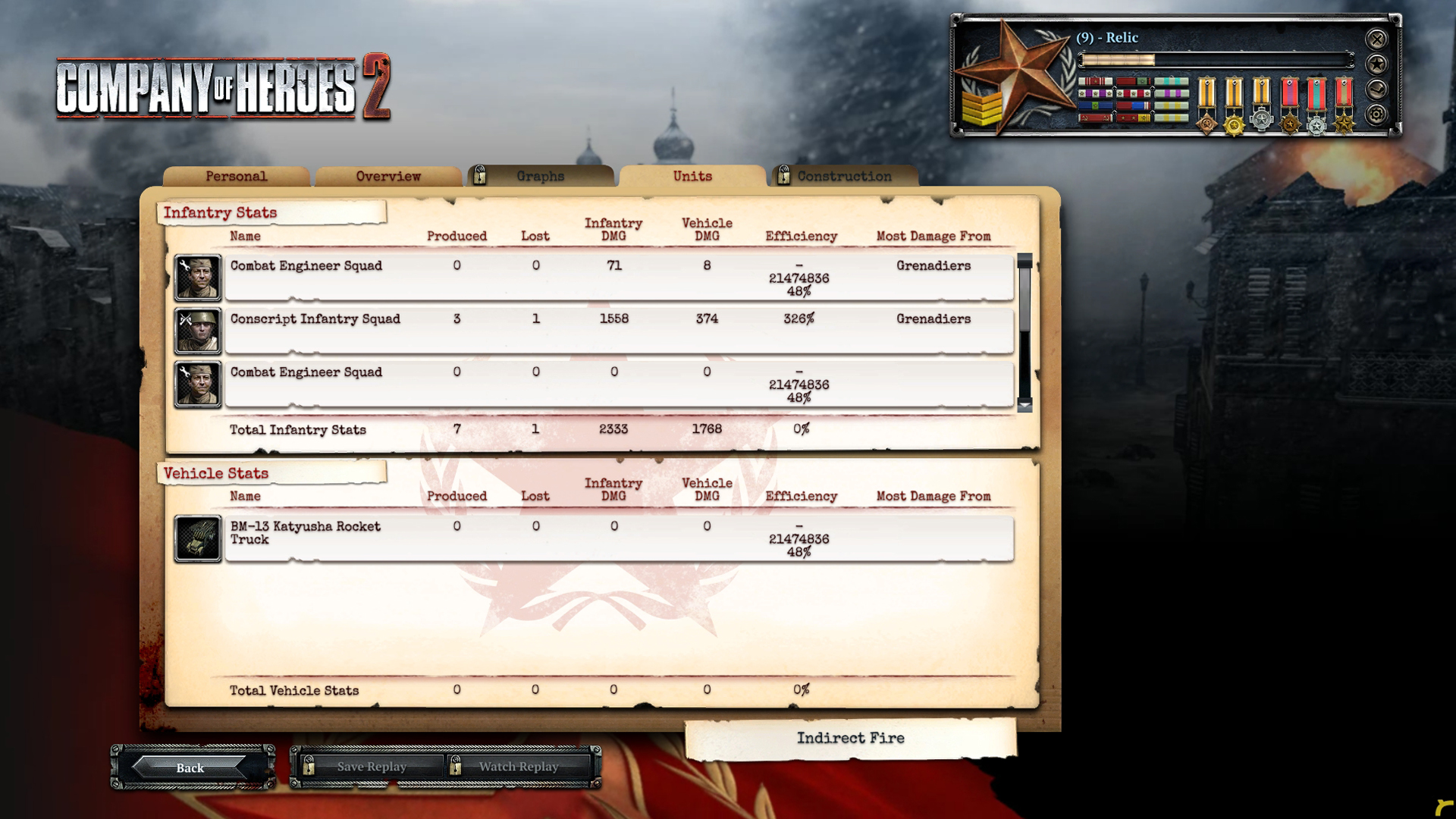 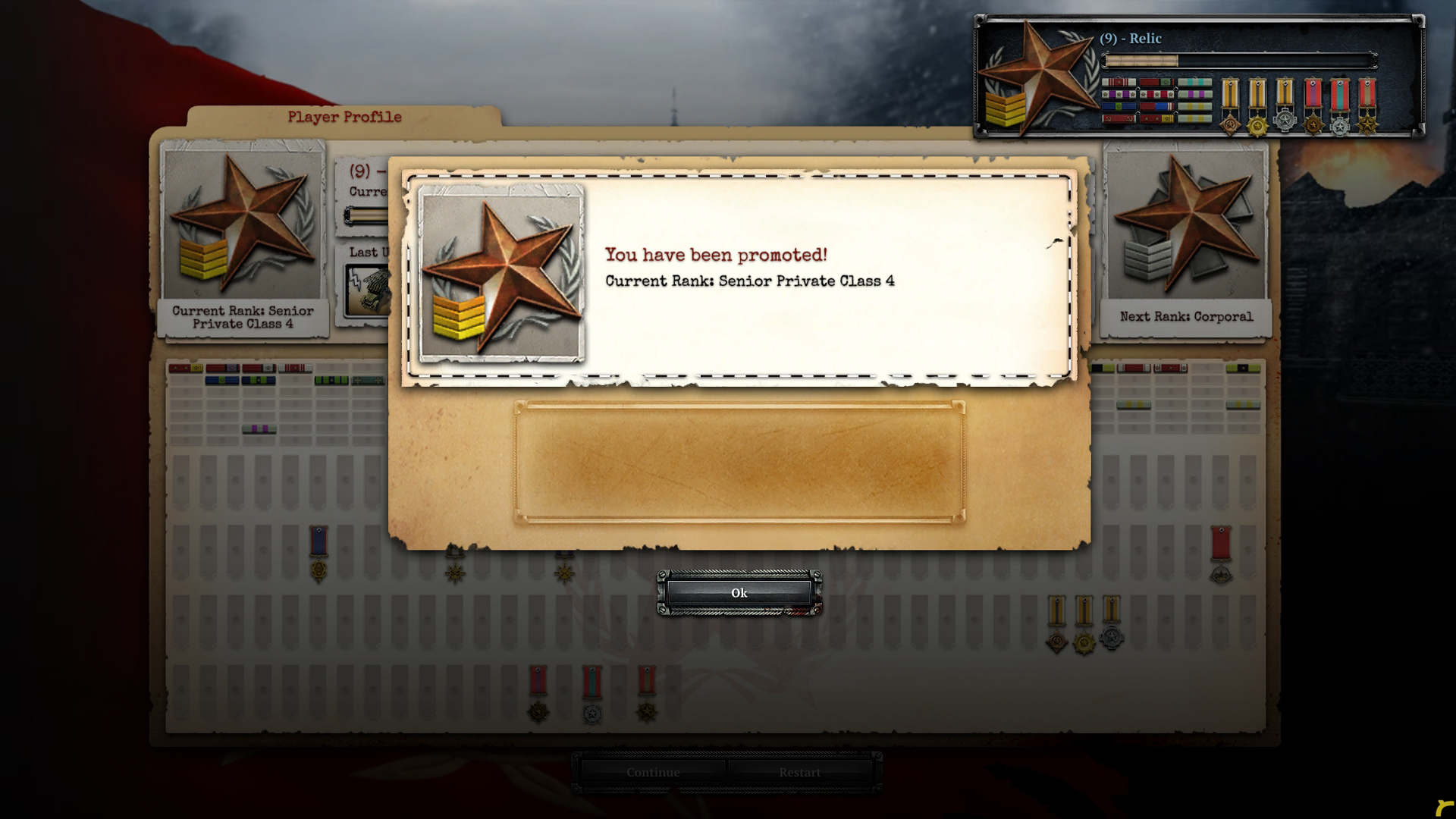 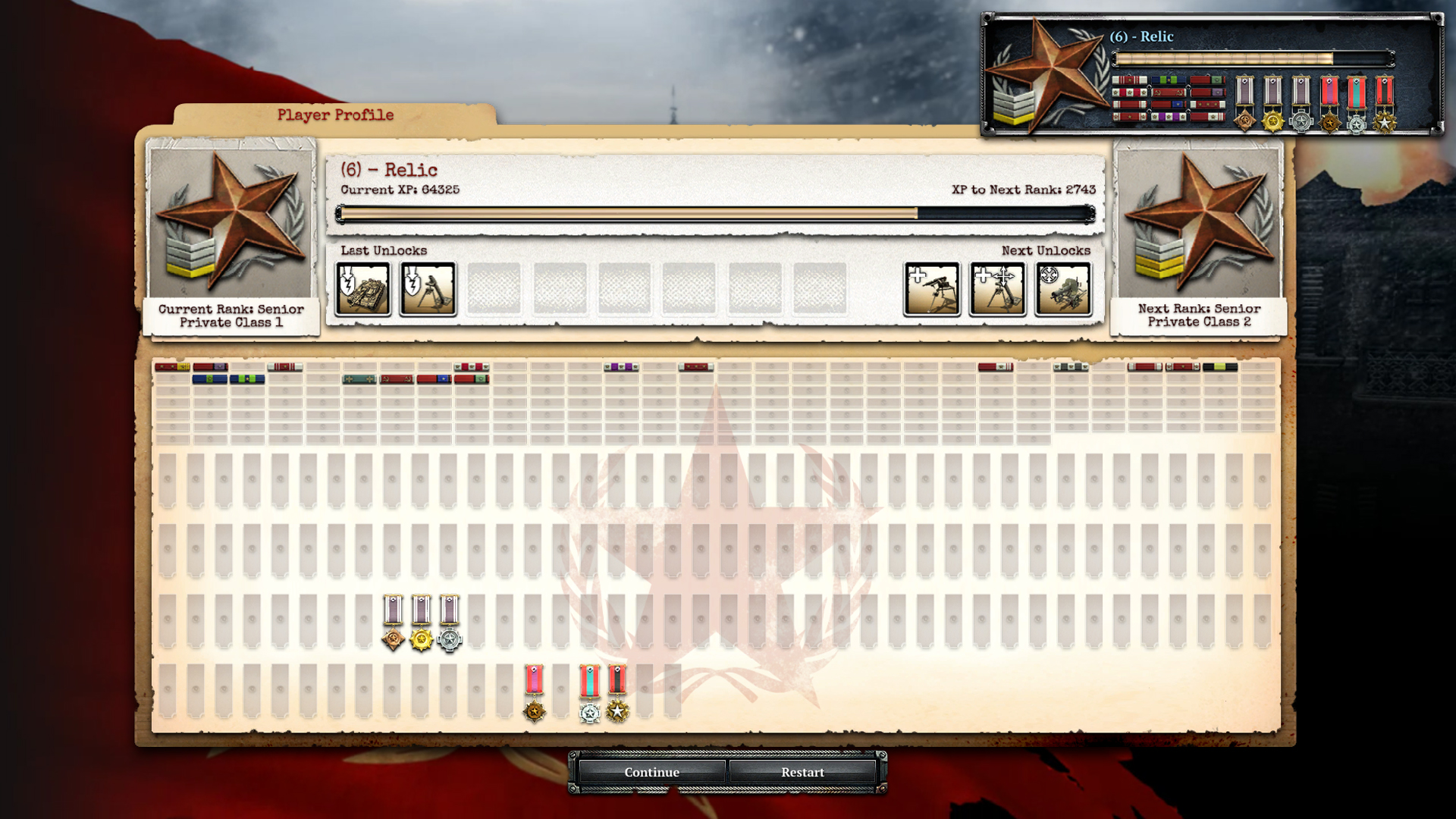 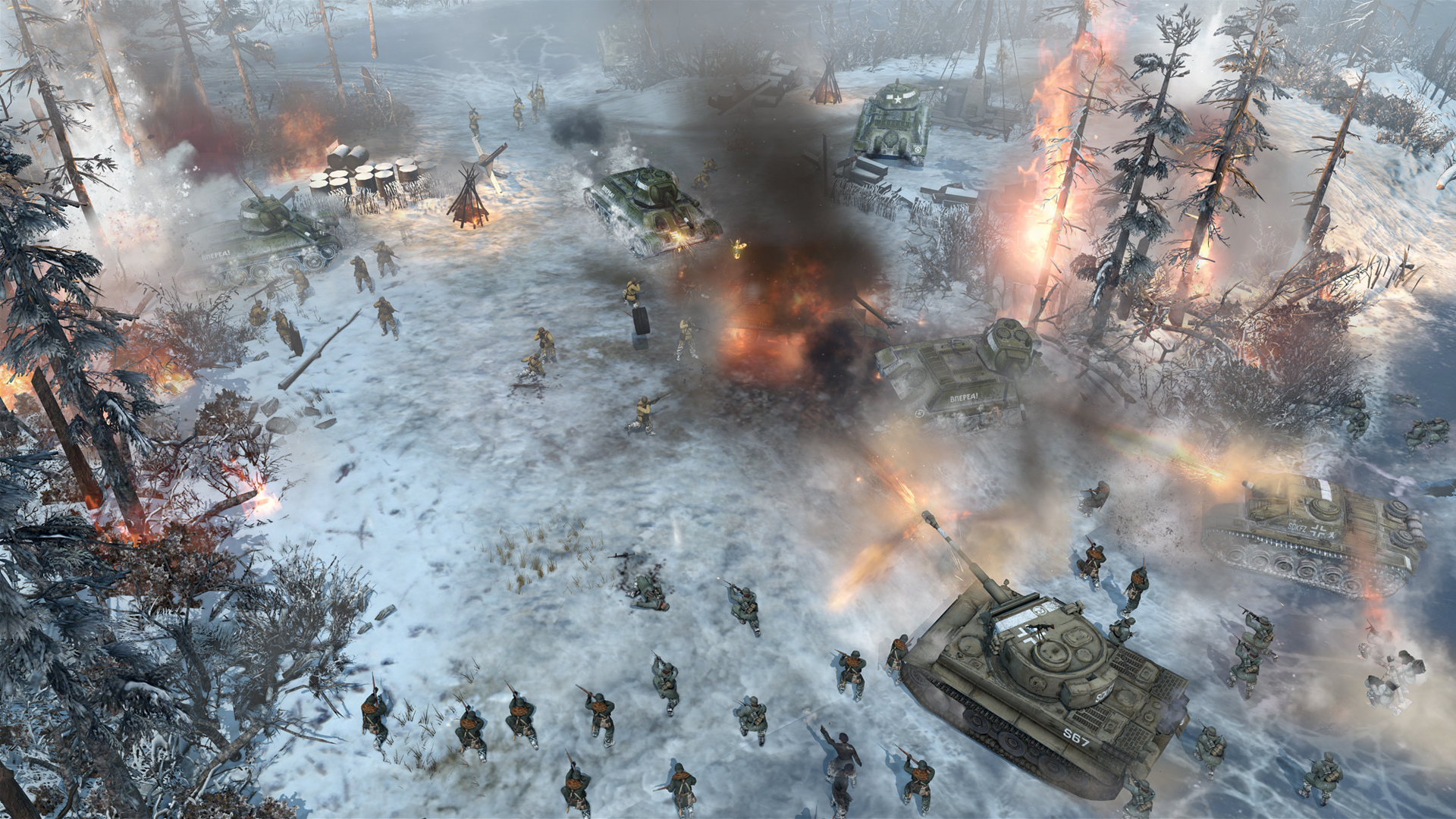 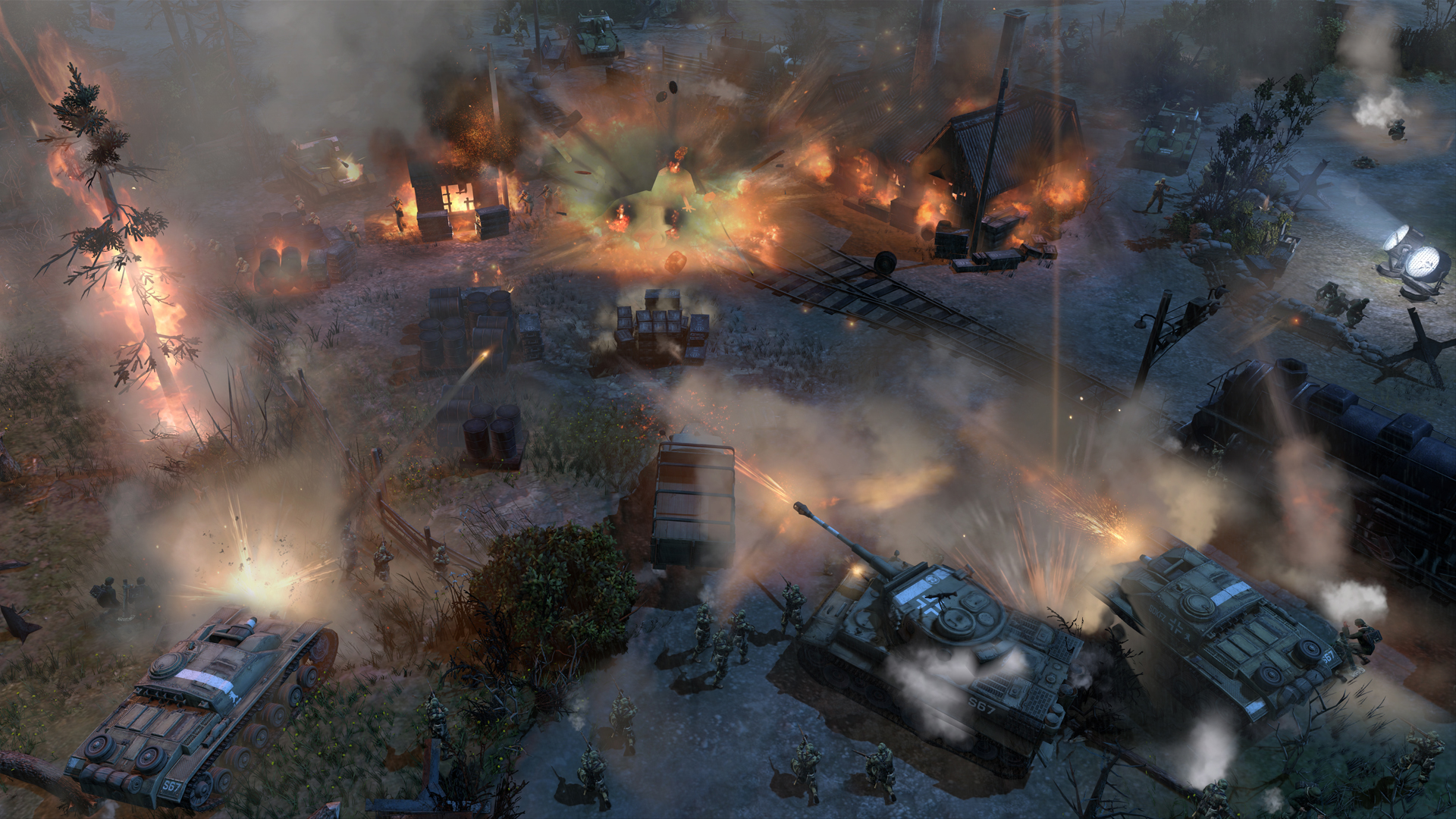 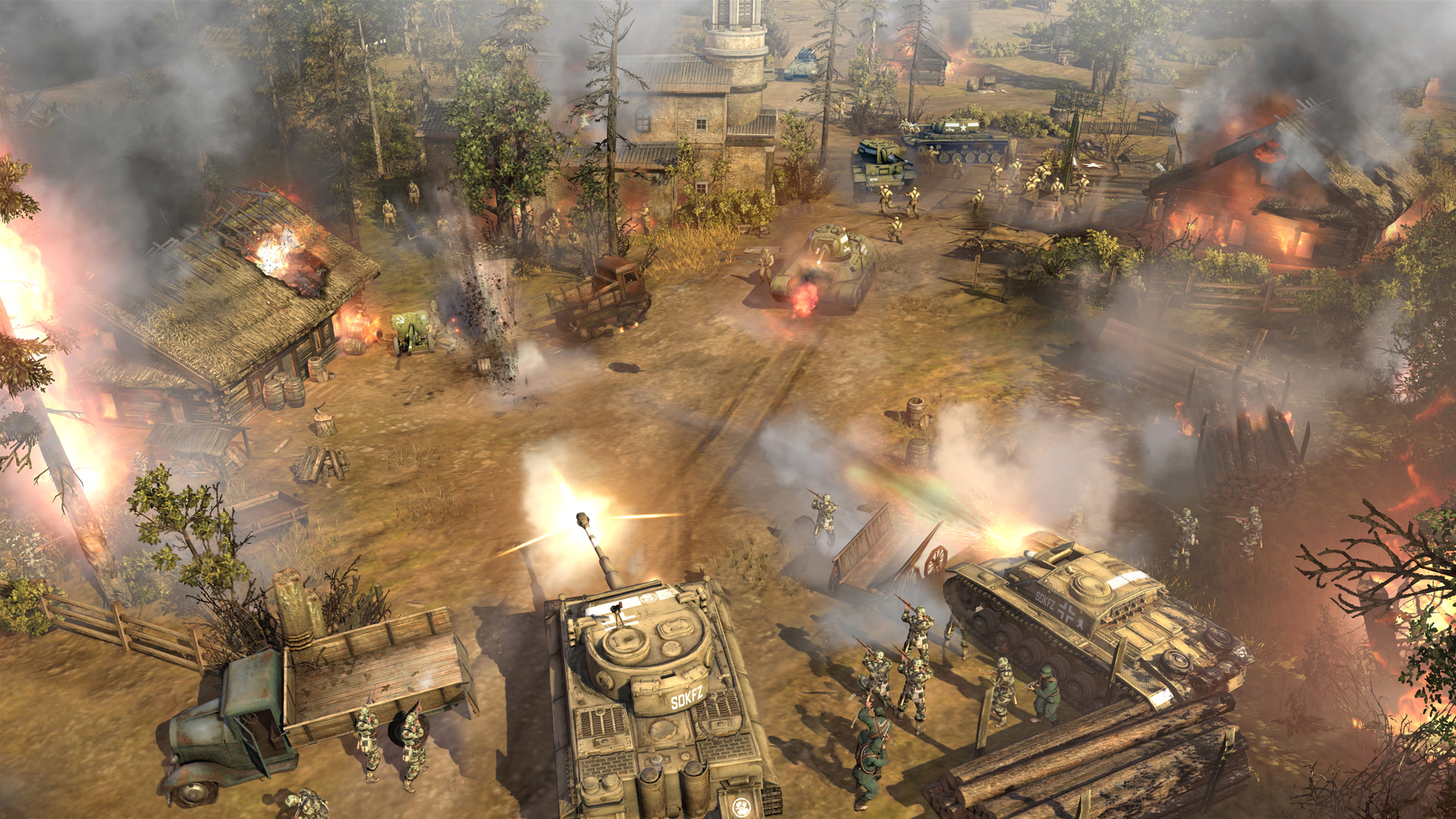 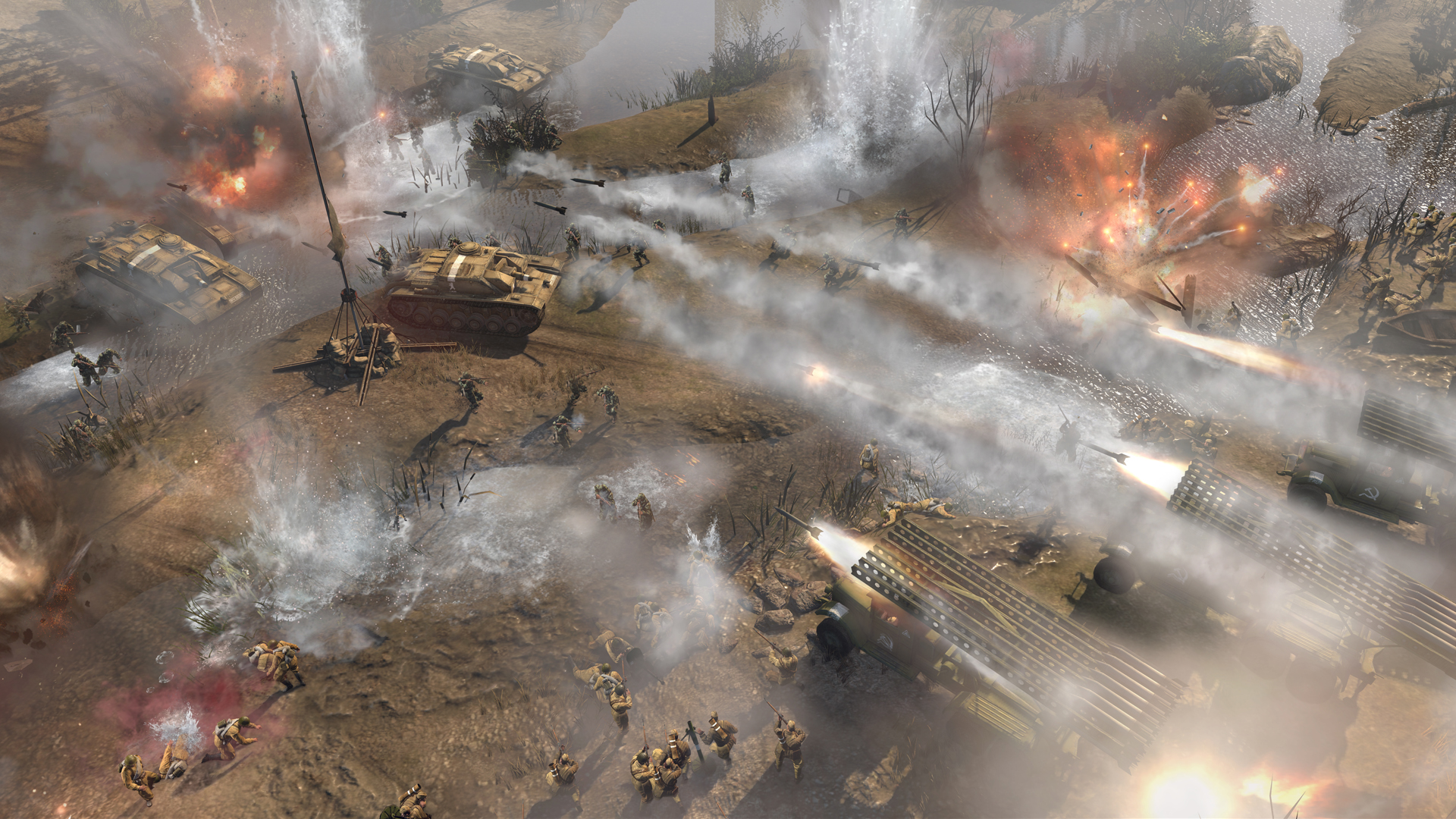 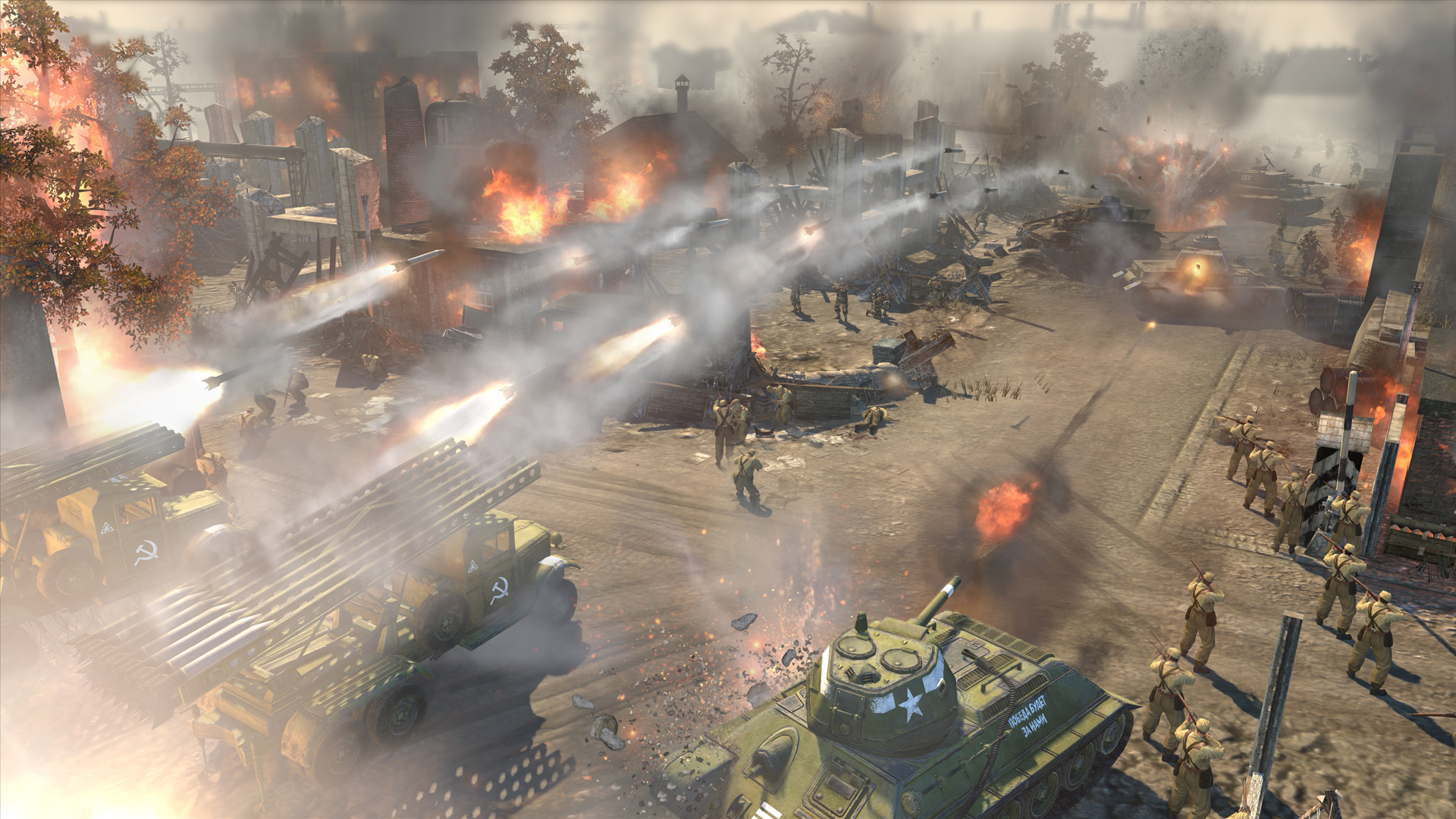