by 12azor 10th January 2013, 00:56 AM
COH2.ORG's Lead Editor, 12azor was briefly allowed to speak with this Sunday's contender DevM after persuading his mother to allow him to stay up a little beyond his bedtime. Unfortunately in return DevM was forced to take some time out of his training schedule to do some chores around the house. 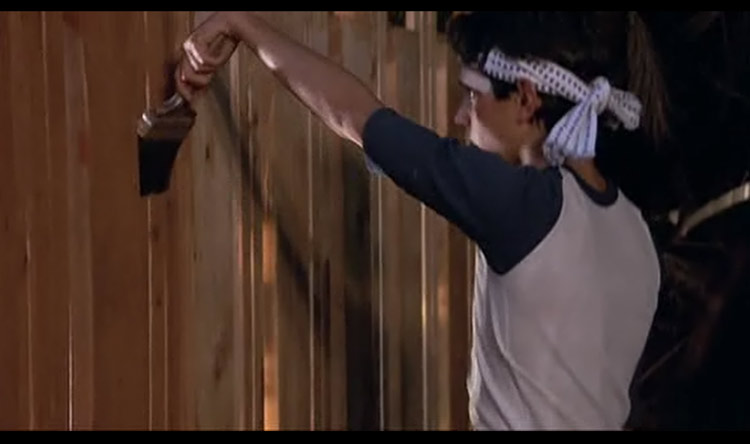 COH2.ORG : Firstly congratulations on getting to the Final Four! You were the last to qualify and had several setbacks this season - did this shake your confidence or did you always expect to be in the Final Four?

DevM : I always expected to be in the Final Four. Of course I didn't expect to have as many setbacks as I did but I knew I'd get there in the end.

COH2.ORG : Did the setbbacks concern you at all? Did you change your playstlye or practise more to compensate?

DevM : Well they did concern me a bit. I changed my playstyle to a slightly more defensive one after I saw that being aggressive could end up throwing the game. I also spent a lot of time practising with aljaz before the most recent qualifier to practise.

COH2.ORG : It's funny that you mention playing defensively because you're known as one of the best aggressive players in the world. Your early-game U.S. play is becoming legendary for beating top players in mere minutes - what is it that you think makes your early-game so powerful?

DevM : I think that the key with aggressive play it to really think about what my opponent has and where those units are likely to be. I usually play with the Jeep to help me spot out the MGs and to protect my flanks and the Jeep also provides the ability to push units, which makes my aggressive play a lot more deadly. Although I have been experimenting recently with a single engineer start and heavier rifle play; it makes the first couple of minutes less aggressive but after that I can really push the opponent back, although it does require good prediction of MG placement.

COH2.ORG : You're facing Aimstrong in the first of the semi-finals, he is the number one seed and made it through fairly easily in the First Contender Bout. How do you rate your chances and do you think you have an advantage from having played in more tournaments by qualifying last?

DevM : I think my chances are pretty good. Many people are sure Aimstrong will win but I know how much he hates my Jeep and I will make sure that I don't mis-micro the Jeep in this series. I always thought that Aimstrong was far easier to play against than Symbiosis or Aljaz, probably because of the different playstyles. As for an advantage I think that Aimstrong has an advantage of having seen my play on several different maps during the SNF season so far.

COH2.ORG : Interesting. What about Aimstrong's playstyle specifically makes him an easier opponent in your opinion?

DevM : I think what makes me play more effectively against him is how aggressive he is with his Sniper, he always tries to take maximum advantage of it and this often leads to mistakes and my Jeep is able to kill it. The Jeep is also especially effective against his aggressive Volksgrenadier play in the early-game. Oh and he is very predictable.

COH2.ORG : This season of SNF featured custom maps for the first time in a major tournament; Argentan Crossroads by WhiteFlash and Bois du Chatelet by OnkelSam - what do you think of these maps?

DevM : Initially I was against them; I played Angoville, Langres and Semois for most of the tournaments as those are the maps I'm comfortable with. I also don't think that the two custom maps are balanced very well. However, I eventually decided that including them wasn't all bad as it was refreshing to play on new maps and fun to come up with new strategies that suited these new maps.

COH2.ORG : What about the two custom maps makes you think they aren't well balanced?

DevM : Argentan is a very Wehrmacht favoured map as you can see from the win percentage of Wehrmacht on the map. The chokepoints and alleys make Snipers incredibly powerful on the map and there are several small obstructions on which an M8 can easily get stuck. Generally speaking the map design hampers movement overall.

As for Bois du Chatelet, it is very hard to defend against U.S. flanks but if you are able to hold on to one side it becomes easier. I do think it is a U.S. favoured map though as it has high munitions income, which allows for the use of Commander abilities, grenades, flamethrower upgrades etc.

COH2.ORG : Well we don't want you to give away all of your insight before the games so I'll stop you there! Speaking of which do you have any special strategies in mind for the series?

DevM : Well, to be honest I still have to figure out a new strategy, it is always good to have something your opponent isn't expecting up your sleeve. At the moment I don't have anything special though.

COH2.ORG : You'd better go get working on that then! Any shoutouts you'd like to make and any words for Aimstrong before the series on Sunday?

DevM : I'd like to give a shoutout to Rhino for being awesome and I'd like to say to Aimstrong, bring it on!