Need help finding a cover of the game.

Hello, so I found a cover of the game around about the time of the "10th year Anniversary" of the game which included a sort of rebranding I guess since the logos and stuff changed a bit.

So basically it was a picture like the current cover with the 3 soldiers standing next to each other as seen here: 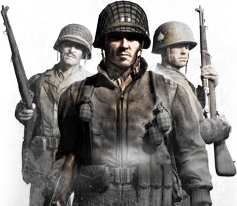 But they were separated so one could cut out the other 2 for example and use only 1 guy as a profile picture for instance.

Here is proof of that since I managed to find parts but not the complete picture:

This is the guy in the middle, Captain McKay. 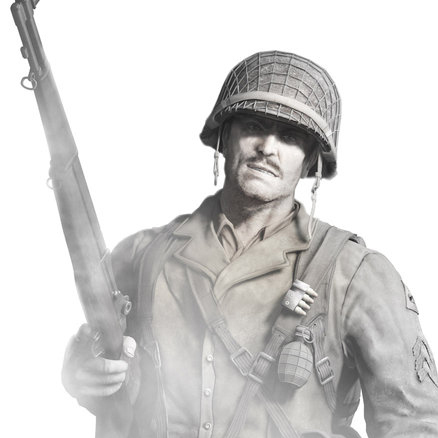 This is Sergeant Conti who stands on the left side of McKay.

And this I believe is Corporal Corroda, guy standing on the right.

As you can see they are separated but I can't seem to be able to find the full original picture so I was wondering if somebody could help me with that, I would very much appreciate it.

Cheers and have a nice day.

do you have all the 3 images of the models individually

do you have all the 3 images of the models individually


I already found the pic but forgot to post it here: 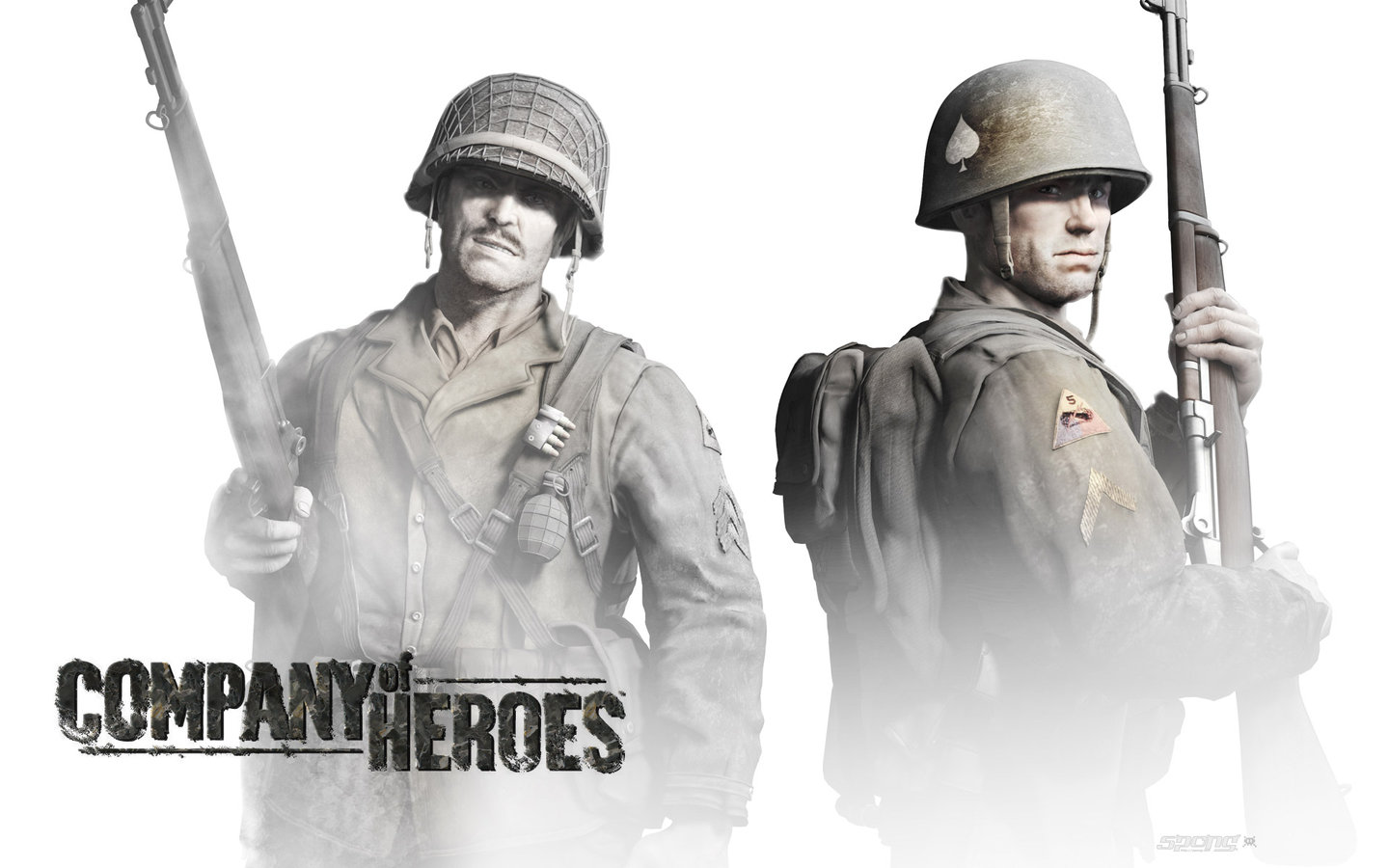