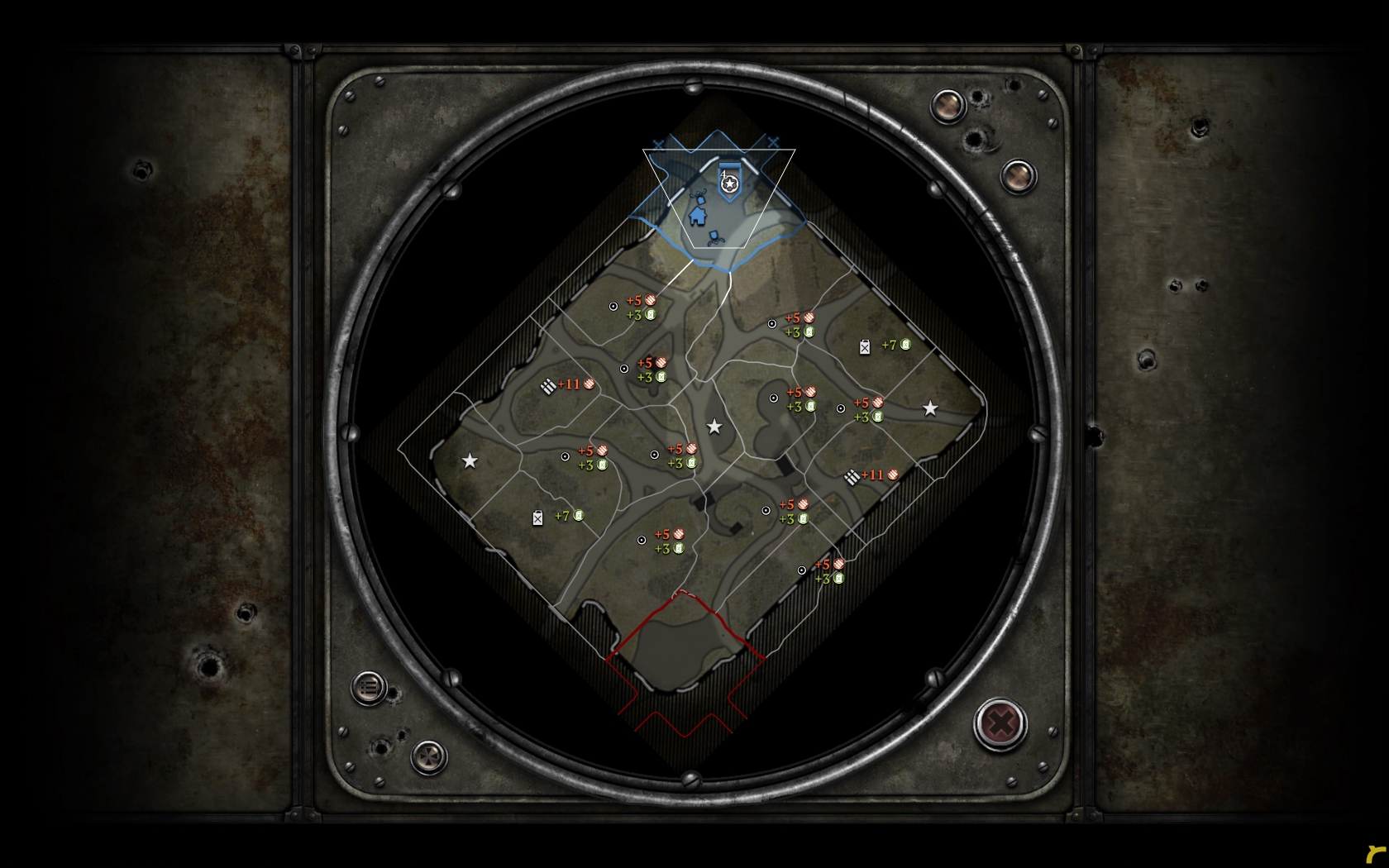 Would like the feedback in this thread, thank you!

Just walked around and had a viewer playtest on your map, here is the feedback that I was able to gather.