Many of you won't know of 'The General' but he has always been a nefarious presence behind the scenes. The first (non-dev) to test Relic's mod tools, he has been doing so ever since, and has helped Peter and co. in the past with various issues. He slaves night and day, trying (but failing) to match the simplistic, puerile brilliance of Mod 227 whilst drinking approximately twelve (!) litres of bottled water over any 24 hour period.

For those who do, however, I'd like to give him a shout out (alas, Relic never do xD) as despite not being one of the more vocal personalities in this community, he is nonetheless one of the most knowledgeable and hard-working.

Everyone raise a jar of salsa to the man known only as 'Dominik' (that's not his real name, it's an online pseudonym, much like Nullist, Cannonade or Quinn Duffy).

Oh, and here's an original piece of artwork by the man himself: 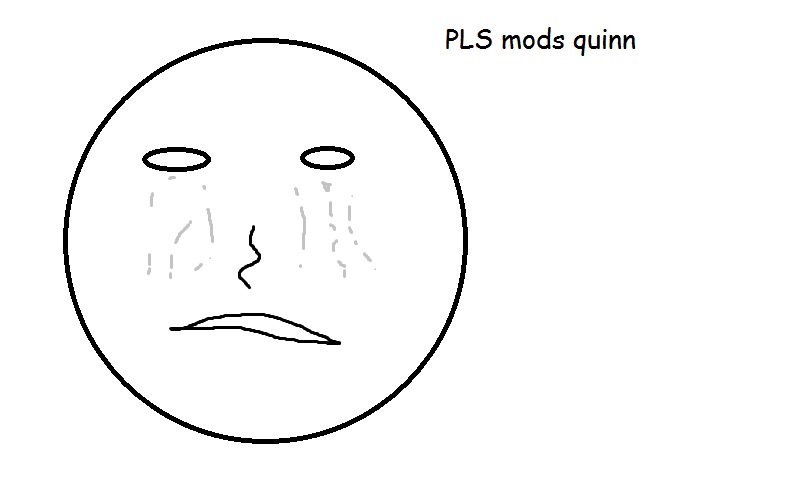 Where are all you cheesefanz? >3

Being a zealous devotee of the life and work of the GENERAL aka dominik aka nacho aka cheesus aka my *removed - please do not share any sexual fantasies or racial theories on this board* I agree that he should receive all the praise in the world. But even without that he will continue to make this world a better place as he does not need approval, his effort is fueled by the sheer joy all of his creations generate.

All hail the general!

You were the best of us.