Permanently Banned
sir, you.... deserves.....a medal. i like this mapstyle, and we get this time when not everyone makes shit village maps.

Village maps not shit, they are just fun to make. Btw,i'm agree with you about we need more map like this, this is the reason why i make this map.

I inspired from name more...

It's a nice map, and definitely different from all the village maps as Akosi pointed out. Some issues though:

Base MGs cover most of the point to the east of the northern base. Area to the south of the northern base is very bare as well. The southern base's MG bunkers don't cover a small area at the top left-hand corner.
The loading screen has a strange greenish tinge, also visible when the map is tilted down so you can see the horizon.
Consider adding some detail to the row of houses outside the playable boundary on the northern edge
The concrete walls with yellow cover on one side often lead to units getting stuck when vaulting-
see here 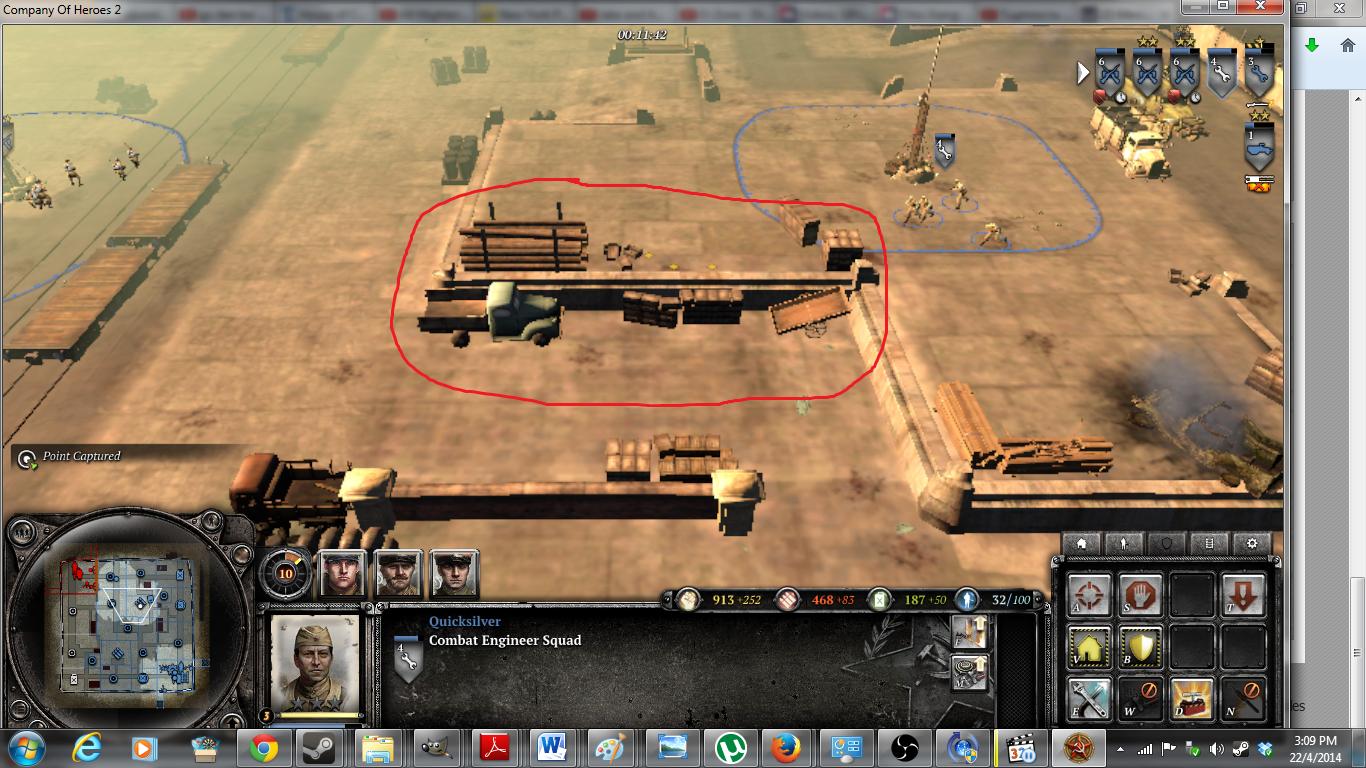 A quick feedback. Thanks again Strummingbird

i never looked at the actual map.

but from the images the middle looks realyl open no cover in sight it looks like redball on crack.

Permanently Banned
No, just watch every automatch pool, every .... one.... of.... them are village map, with a few except. And ppl make more village map like, here guys lots of three and a church in the middle. welcome.

I am sick of this, you guys act like ww2 battles was in a damn village or in a forest, idk.
PAGES (1)