Today marks the beginning of the german attack and the war of annihilation against the Sowjet Union on the 22nd June 1941, causing the death of 18 million civilians. It is also the beginning of the murder of 3 millions russian jews. One example is the massacre of Babyn Yar, where on September 29-30th in 1941 33,771 Jews were systematically rounded up and shot in the ravine: 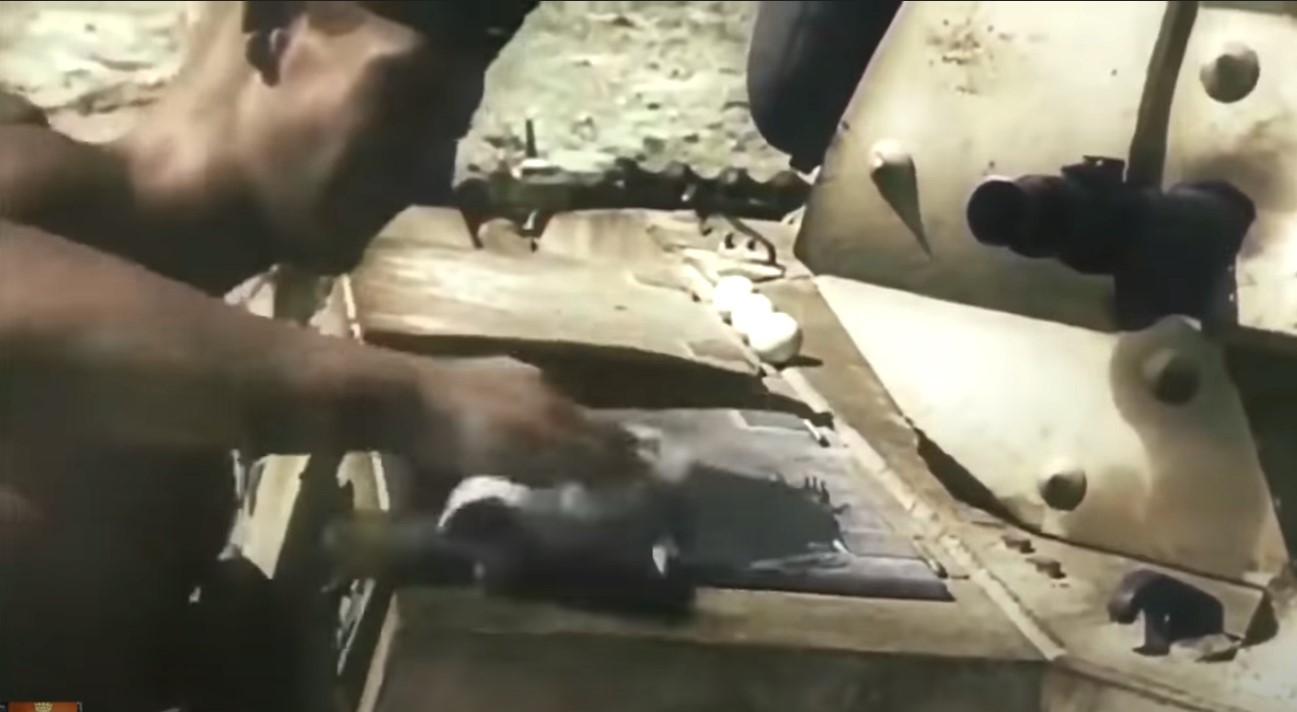 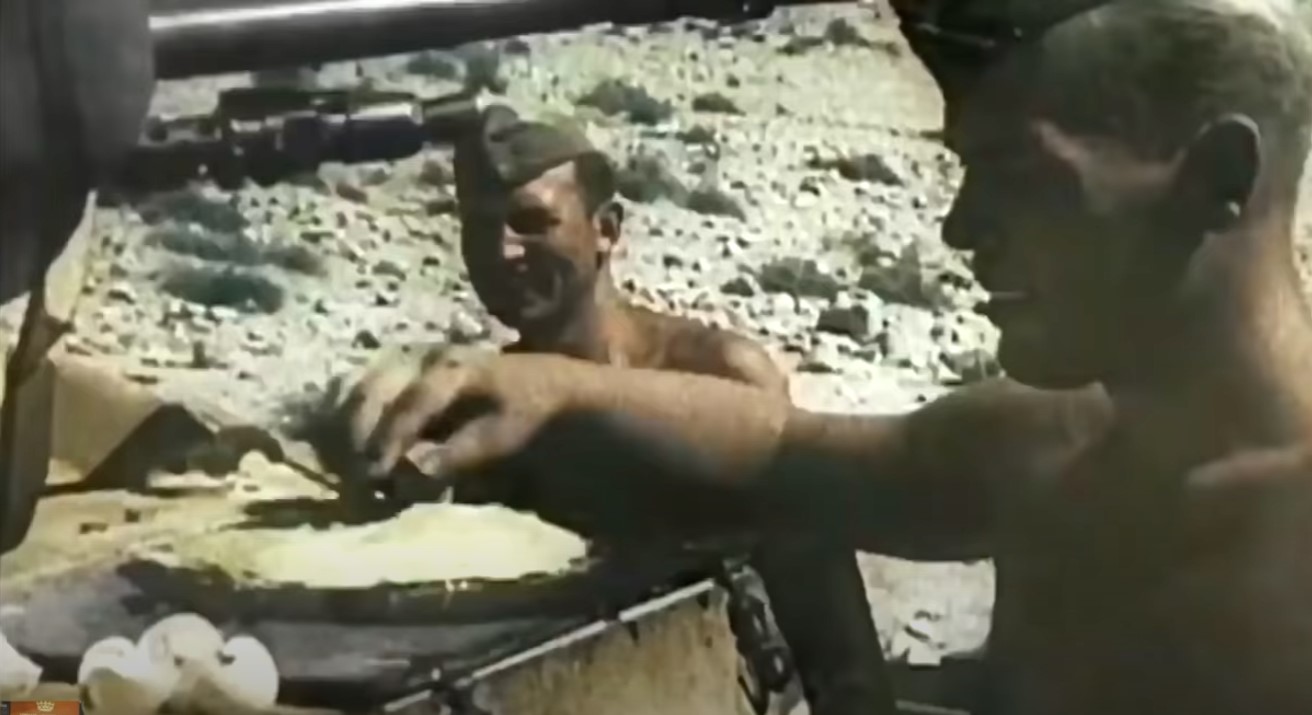 A Brit, a German, and an Italian soldier, all buried together in a common grave in North Africa, 1942. 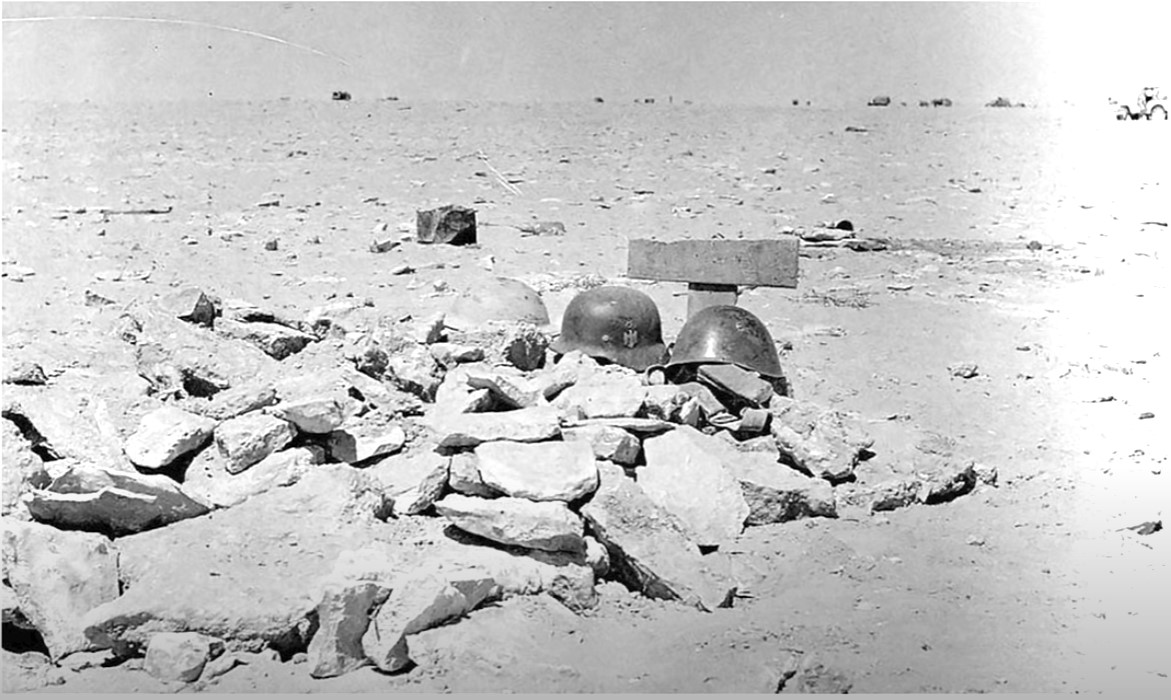 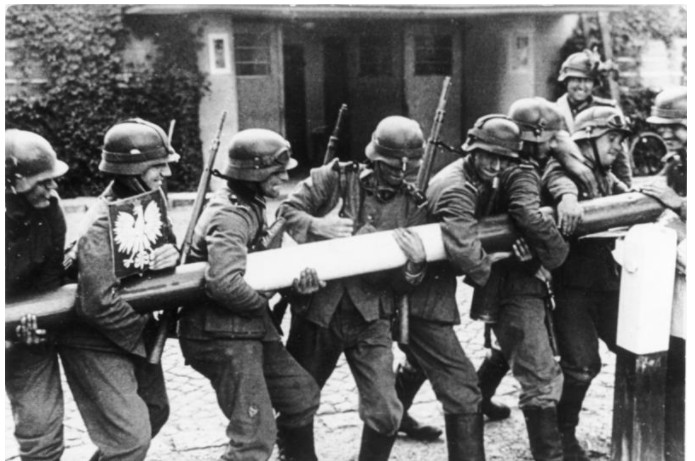 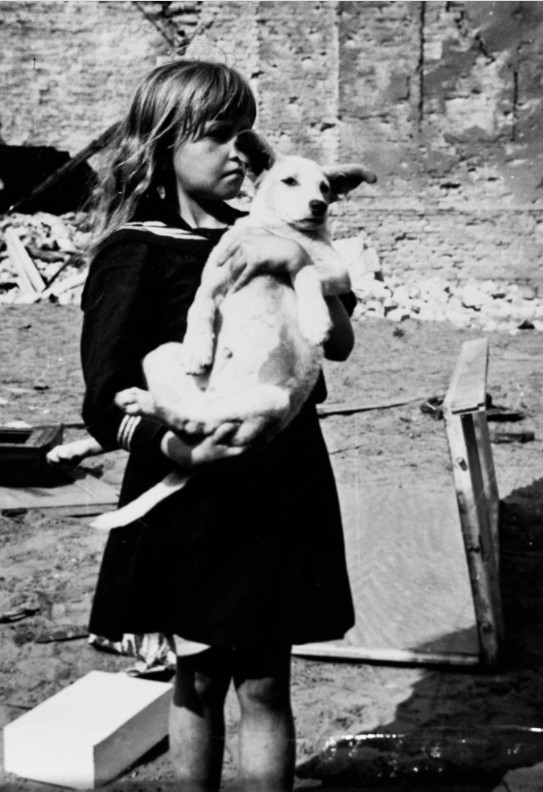 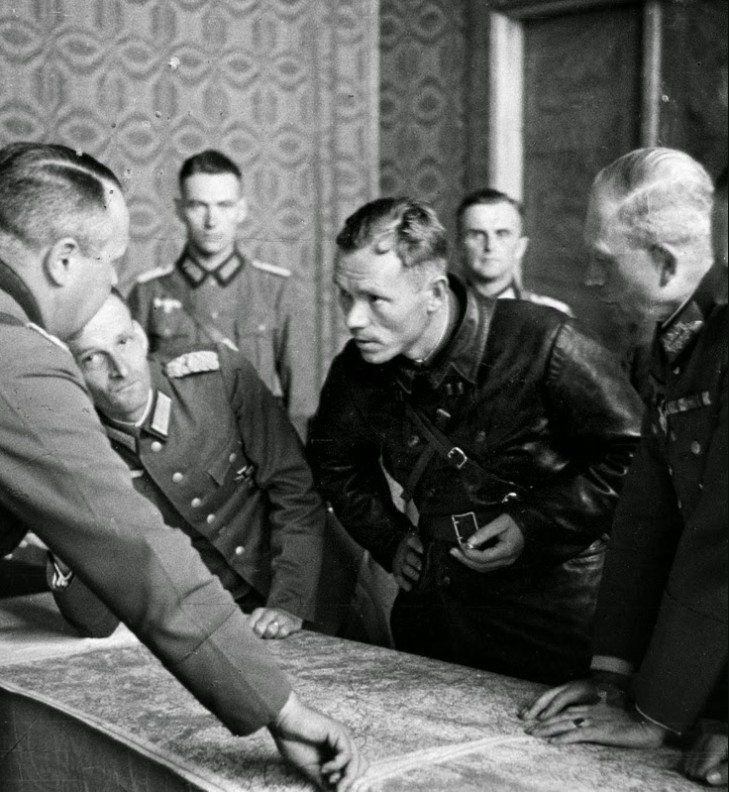 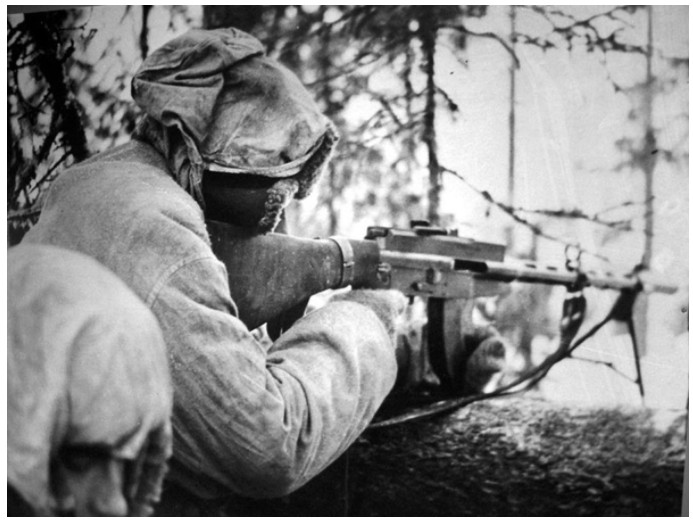 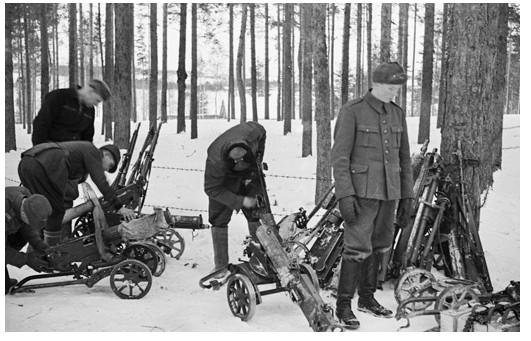 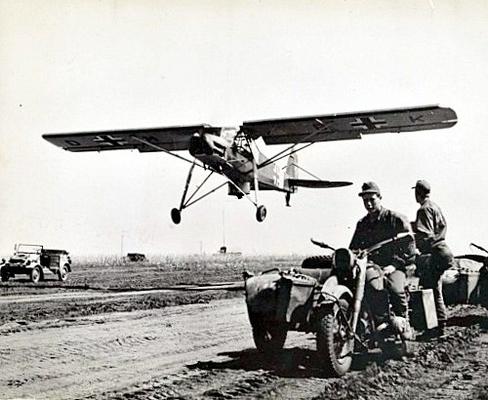